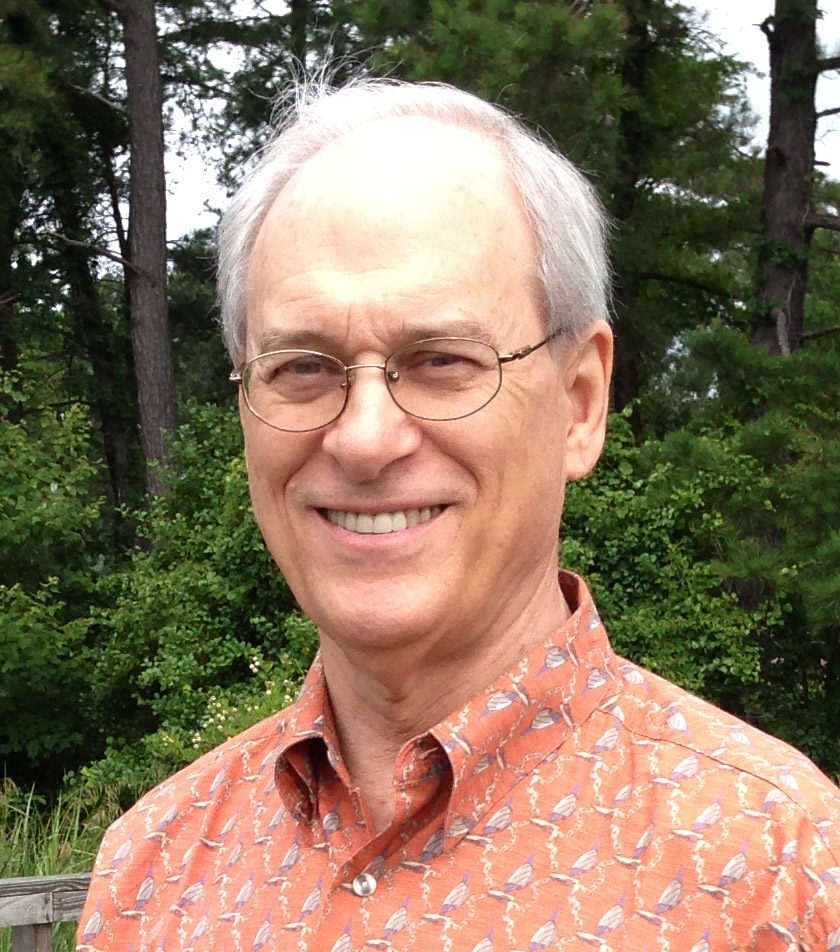 Alexandria is particularly well situated to help our nation confront and interpret the complex history of slavery, the Civil War, its aftermath and the long struggle for equal rights. The Carlyle House museum was a pioneer among all historic house museums in the South in making slavery a feature of its interpretation; the slavery museum in Freedom House sits in a building that was active in the slave trade until the day Alexandria was occupied by Union troops at the start of the Civil War.

Similarly, while the Lee family connections with Alexandria are deep, no less notable is the fact that Alexandrians fought on both sides in the Civil War. And more recently, local black attorney and civil rights leader Samuel W. Tucker brought the first in the series of landmark desegregation cases following the Supreme Court decision in Brown v. Board of Education.

How well Alexandria can contribute to the national dialogue significantly depends on its vigilance in protecting every aspect of this history. At a time when a call for removal of the Appomattox monument from the intersection of Prince and South Washington streets is receiving wide publicity, there is no comparable cry to protect the historic but threatened Ramsay Homes project, housing originally constructed just before World War II and that served as quarters for “colored” defense workers, reportedly including junior U.S. Army officers, during the conflict.

The absence of balance is unfortunate. The Appomattox monument is protected by state law and has an actual physical connection with the site in Alexandria where it was dedicated. Its location at the intersection of Prince and South Washington streets is where some Alexandrians mustered to fight for the Confederacy. By contrast, the quarters that housed Colored junior officers and defense workers, which mark one milestone on the path to the Army’s desegregation in 1948 in a then-segregated neighborhood, are wholly dependent on an exercise of sound judgment for their preservation.

Demolishing these historic homes and replacing them, perhaps, with a plaque in a high-density project would not only destroy a significant feature of Alexandria’s historic fabric, but the character of a historic neighborhood as well. Further, at a time when the idea of concentrating affordable public housing is being questioned so compellingly as bad policy, the project being considered would have precisely that adverse consequence.

For all its limitations, the Appomattox monument, dedicated in 1889, marks an important step in the reconciliation of North and South, significant both for what it represented when dedicated and for what the dedication failed to consider. As a result, both the Appomattox statue and the Ramsay Homes are important markers of the complex history of the Civil War and its aftermath that Alexandria particularly illuminates. Inequality remains, but notwithstanding the killings in Charleston, Ferguson and Cleveland, both our nation’s achievements and the path for progress are clear.

As we proceed, a better understanding of the complex history of the Civil War and its aftermath may today help inspire a spirit of humility to counteract the extremism and polarization that are too often a feature of politics in our own time as well. In an era when ad hominem attacks too commonly pass for political discourse, perhaps the ultimate lesson of the Confederacy for our time is that otherwise estimable people can make terrible decisions with enduring, tragic consequences. A better and more nuanced understanding of the history that Alexandria conveys perhaps can save us from doing likewise.

The writer is the former vice chairman of the Historic Alexandria Resources Commission.