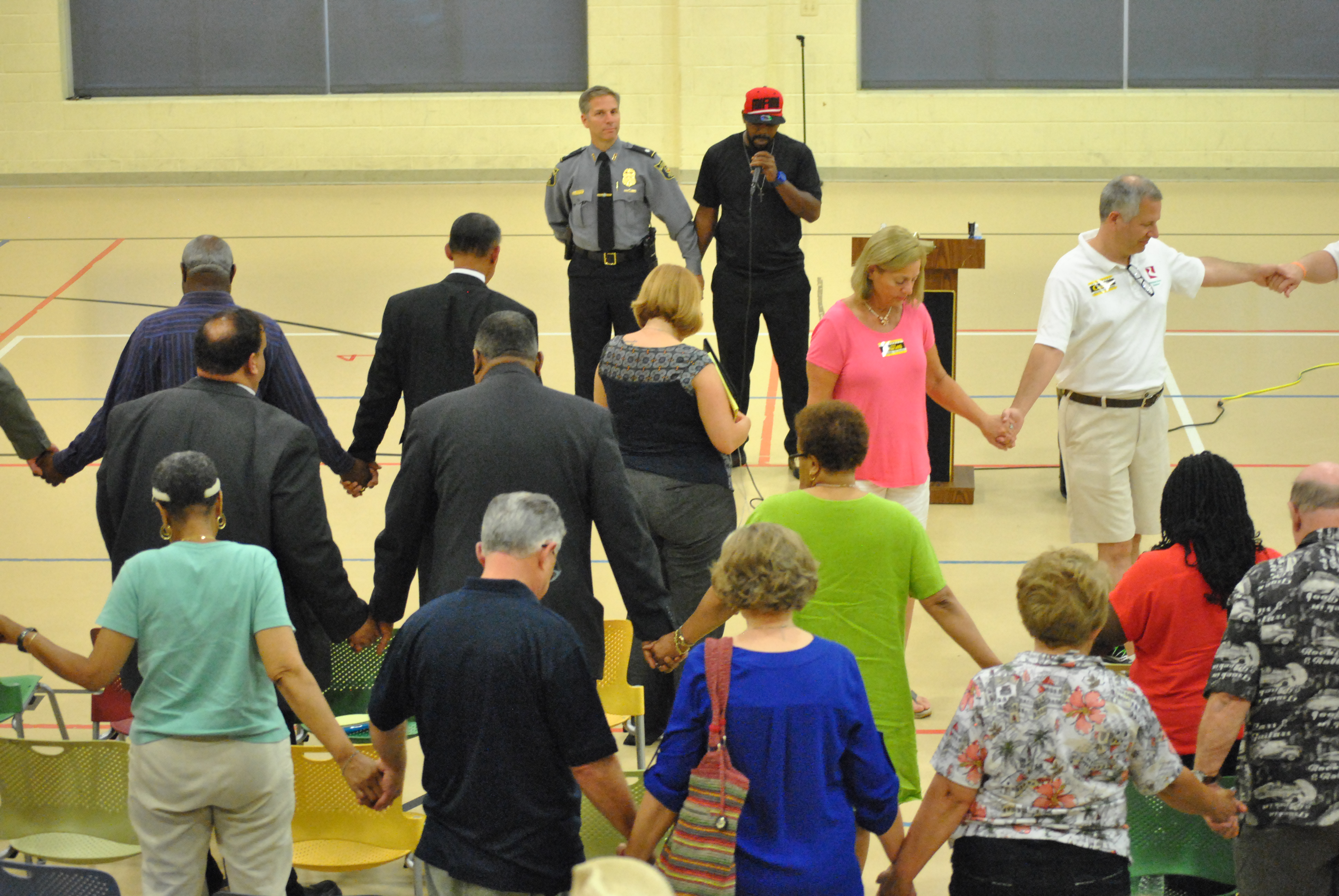 To the editor:
On the heels of the homicide in the Braddock neighborhood last week, I want to say a few words by way of introduction about the active civic association where the shooting occurred, the Braddock Metro Citizens Coalition.

I currently serve as the president of the BMCC, and in the spirit of full disclosure, I live in the Braddock Lofts, the 40 townhouses across the street from Andrew Adkins development. I love living here and I have never felt unsafe. I lived on lower Prince Street for 25 years and felt the same way about living there. It’s a city and you need to be aware of your surroundings regardless of where you live.

The BMCC was formed with a lot of good, likeminded folks from the Braddock area a bit more than a year ago when it became apparent that the Alexandria Redevelopment Housing Authority was serious about issuing redevelopment RFPs for their housing sites in this area and elsewhere in the city.

Shortly after, it was announced that WMATA was going to do the same for the Braddock Road Metro station site. There was no civic association in this area where the transit-oriented development plan had been approved a few years prior. We figured one was needed to give the citizens’ voice to what was coming and so we put the BMCC together.

We currently have about 75 dues-paying members, including townhouse and condo owners, apartment dwellers and business owners, and we welcome all comers. We have a big tent, and don’t limit membership just homeowners, as is the case with many civic associations. Our community is comprised of all kinds of people living and working here in different circumstances: renters, owners, commuters passing through and those just by for a visit to one of our fantastic new restaurants or the gem of an urban park that features ping pong, bocce and horseshoes. Together we are trying to build a diverse community.

Our mission is two fold: First, to be thoughtful stewards of the planned and approved dense, transit-oriented development coming around us. It will make a lively and walkable community when it is executed, but even in this early stage, that promise has begun to be fulfilled. The changes since January have been fabulous as we have welcomed the aforementioned three new restaurants, a rightfully infamous doughnut shop, more gyms — one thoughtfully and fortuitously located next to that doughnut shop — along with new offices for a dentist, primary care physician, and an urgent care facility.

Second, we want to make sure that this part of Old Town remains a vibrant tapestry of race, class and backgrounds, all living and working here. The coming development needs to facilitate, not inhibit, that. We would love to see this part of town be increasingly welcoming to and safe for all, both now and as the density of redevelopment arrives.

In the aftermath of last week’s homicide and the community meeting following, some said that the policing from the Braddock Road Metro station south to King Street is not as effective as it used to be, that there is an increase in drug traffic and shots fired. In the area around where redevelopment has already occurred, where a lot of people now live in five- and six-story pet-friendly buildings, dine at the new restaurants and stroll the streets in the evenings, often with canine companions, we have a different view. There are more people on the streets at all times of day and late into the night. That puts more eyes on the streets and makes it safer for everyone.

I have asked my neighbors about the situation, and most said they have not seen drug deals on our streets here in the last few years. It has changed. The new Braddock Interim Park, open since spring under the watchful of dozens of windows looking down from the Henry and the Asher buildings, has remained clean and well used until it closes at 10 p.m. each night.

We also have a different approach to the trouble that does occur: to work closely with Alexandria Police Department, elected officials and the Office of the City Manager, offering positive suggestions for improvements to make our area safer for everyone. We are taking steps even now to make positive change and that includes volunteering at neighborhood events at the Charles Houston Recreation Center, at ARHA-sponsored events and working to
activate the new Braddock Interim Park.

Last Saturday, it included shoveling a dump truck full of mulch to help the police department spruce up the courtyard and playground at Andrew Adkins and trim the trees and bushes. Showing up and helping out is not going to solve everything, but I have to believe it’s the place to start. The Braddock area holds so much promise and that is why the BMCC was formed.