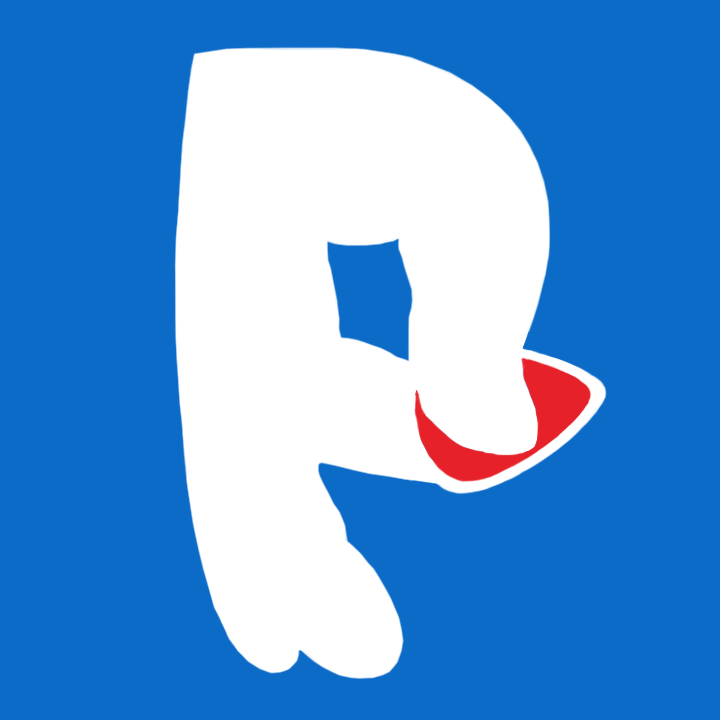 College students Jack Ross and Brian Abod first met at cross country practice as freshmen at Gonzaga College High School, and quickly bonded over a shared love of music that saw them start a band and play concerts across the area.

Now, they are looking to use their love of music to educate others with their website Pickup Guitar Club, built by the pair over the course of several years at Ross’ house on Swan Terrace and inspired by the “Guitar Hero” video game series.

The premise is simple: teach people to play guitar by having them play along with popular songs, with the learner’s guitar plugged into their computer and connected to a piece of software that tracks the notes they play using a note-recognition algorithm. Like “Guitar Hero,” the website uses backing tracks that sound similar to the actual songs, but are not exact so as to avoid copyright infringement allegations.

The website — www.pickupguitar.club — went live at the start of the summer after the duo raised just under $35,000 in a month on the crowd-funding website Kickstarter to fund the research and development of both the software and an infrastructure that could support thousands of visitors a day. Although they were given initial encouragement from those closest to them, the pair was amazed to see the project receive so much assistance from the wider Internet so quickly.

“The Kickstarter, it was amazing to see the support,” said Ross. “Whenever we talked to our friends or family, they said they thought this was a great idea, but it wasn’t until we got out into the real world that we could finally have an unbiased opinion. To see other people come on board and share the excitement for really learning music, because that’s something that Brian and I both connected over at a very early age, it’s been nice to build that community.”

“The other great thing was, going through Kickstarter we have this awesome community of people who are willing to help us out and give us feedback on things,” added Abod. “If they need a fix on this, we can create that and provide that. It’s been really helpful, it’s not like we’re out there on our own trying to figure out what people want. We’ve got people there that are truly interested in it telling us what it is that people want. That’s been a big help as well.”

It has been quite a journey for the pair, who began Pickup Guitar Club as a side project while juniors at Gonzaga and put together the software in their spare time. Since then, they have seen traffic to their website grow substantially, especially since their offering is compatible with any guitar, including acoustic.

“It took two years roughly of research and tuning and learning the music theory and how that would interact with the technology,” said Ross. “We went through a bunch of testing. We started with [Adobe] Flash and built what’s called an audio spectrum, so it would show us what the computer sees the audio as. Then we looked for patterns to see what notes look like, and we tried to fingerprint each note. Once we had a good idea of how each musical sound was unique, then we could look for them as they were played.”

As such, making the website functional gained steam once they opened up the Kickstarter campaign and began to take donations. It was complicated by the two friends going to separate colleges — Ross attends the University of Virginia while Abod is at Virginia Tech — but they have found plenty of workarounds to make sure their project keeps up the pace.

“In high school it was more or less a fun thing we did after school, before our Kickstarter and everything happened,” said Abod. “We would convene after school and go over some stuff that we needed to get done in order to bring this thing into reality. [Going to college] did make for a big challenge, but we were able to overcome it pretty well because we’re very technologically based, so we use a lot of collaborative sites like Google Docs and that sort of thing to do our work. That’s been very helpful for us.”

Looking into the future, the pair are hopeful that their website can gain even more traction and expand into teaching people to play other instruments. But both are excited about what they already have been able to accomplish.

“We hope to bring this thing off the ground and get people going to it,” Abod said. “When you think of playing guitar, you think of making it easy with Pickup Guitar Club. We want to become a name that everyone knows and then hopefully expand. We want to do other instruments and stuff.

“Guitar is a great instrument, but there’s tons of great instruments — people are interested in all kinds of things. We hope to expand to piano, drums, that sort of thing in the future.”