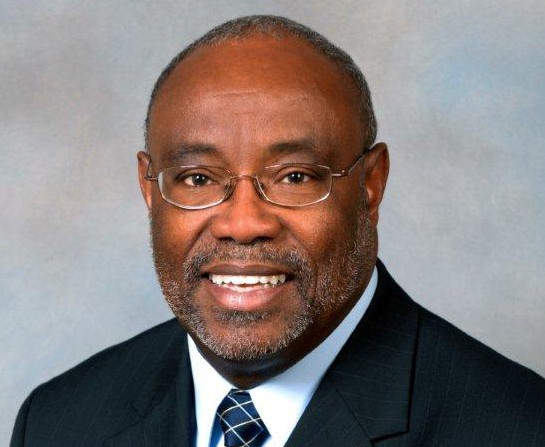 To the editor:
Duplicity, arrogance and disappointment were the core components of my reaction to the news that our current mayor, Bill Euille, has refused to abide by the agreement he made to accept the Democratic Party primary results. Agreements are for the little people, not him.

And it’s the little people whom he’s courting for votes — the ones who can’t spell his name but for whom he’s received special dispensation. If they can at least scribble an E somewhere on the ballot, he gets their vote. What a guy! Chutzpah is inadequate to describe his mindset. Whatever label is affixed to his declaration that he is a write-in candidate for mayor, sore primary loser must be part of it.

Remember too that this is the mayor whose vision is a command; the people’s will is inconsequential. It’s a minor miracle that he backed off the idea of selling City Hall. Apparently so many people were aghast with his proposal that it would have been too costly to ignore them all.

It’s not so much the disdain he has for those who are fed up with his imperious official deportment, it’s also his champagne tastes. In the last several years, he overdosed on cheap credit to build palaces for the police and for an unaccredited school. He is oblivious that buildings made of gold do not defeat crime nor educate struggling students.

But if that’s not enough, he now wants to spend even more money on a new Metro station. The dollar details are still murky but the goal is not: It’s his and the affected developers’ vision, after all. Defy it at your peril, unnecessary though this new Metro stop is, especially in face of other, more bona fide community needs.

Finally, keep in mind that in all his years as an elected official, he has sung the same song over and over: Bringing to Alexandria more people, more vehicles and more structures in which to house them means more taxes, fines and fees for our local government and, concomitantly, less property taxes for current residents. How has that tactic worked out for you?

If he won’t go quietly into the night, then he should just go. Twelve years of giving us ever-increasing density, debt and property taxes is enough.