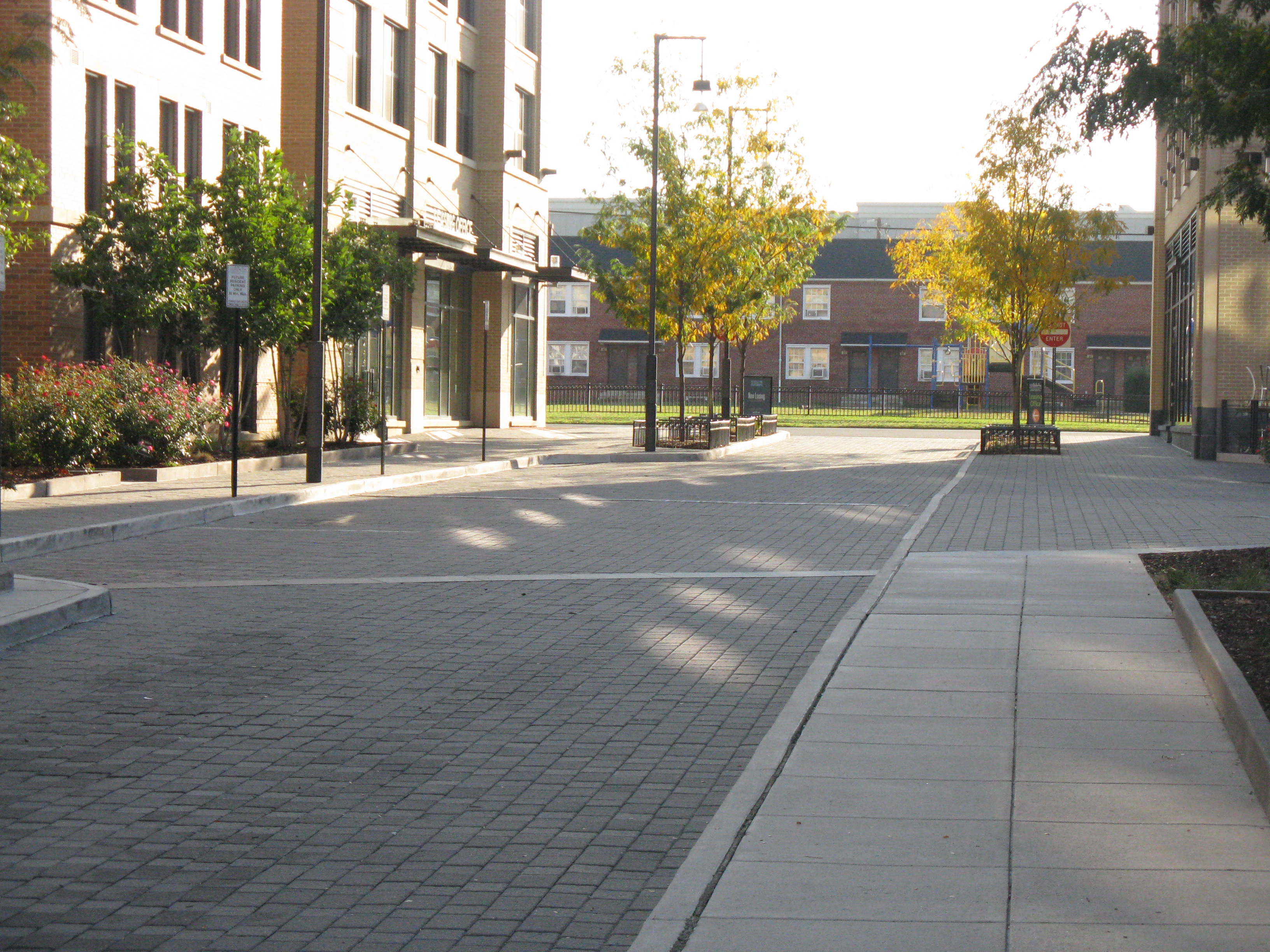 For the second time in the space of three months, North Old Town was the site of a homicide on the night of Wednesday, October 7, when a man was shot on Belle Pre Way, a few blocks from the Braddock Road Metro station.

Officers responded to the area near the 800 block of N. Henry St. at approximately 11:45 p.m. and found the victim, 37-year-old Leon Williams of Alexandria, suffering from a gunshot wound. He was transported to a local hospital, where he later died. Police spokeswoman Crystal Nosal had no new information on the progress of the investigation as of press time.

Residents held a vigil on October 8 near where Williams was shot, and a community meeting was held for residents of the Belle Pre apartment complex Saturday morning so they could voice their concerns to officers and police department representatives.

Witnesses reportedly told police they heard a burst of gunfire as opposed to one isolated shot, and resident Anthony Giuliani told both NBC4 and WJLA in television interviews that one of the stray bullets pierced his car as he and his fiancée drove to a parking garage.

Nosal said she could not confirm those reports, but community leaders said they worry about the prospect of passers-by getting caught in the crossfire.

“We’ve been saying for a long time that this kind of violence can’t be simply waved off as, ‘Well, this person was probably killed by somebody they knew,’” said Leslie Zupan, president of the West Old Town Citizens’ Association. “This kind of gunfire could hurt other people as well, and so it remains a huge issue of concern. All we’ve heard are platitudes about development taking care of it, and that is not happening.”

Zupan questioned whether the rapid gentrification of North Old Town was having the desired effect of reducing crime rates, especially as the homicide took place near a new development.

“The assumption has long been that development would take care of problems like this,” she said. “It is now revealed that development isn’t the solution for this problem. As a matter of fact, the homicide took place on Belle Pre Way, which I believe is between the two halves of the Belle Pre Building, formerly the Madison.”

But Judy Noritake, president of the Braddock Metro Citizens Coalition, believes that the neighborhood is safe in spite of this year’s two homicides. She said the increased police presence this summer aided her neighbors’ peace of mind, as has the re-introduction of an embedded police officer living at the Andrew Adkins building, owned by the Alexandria Redevelopment and Housing Authority.

“What I understood was that after the first homicide of the year here, the police allocated 24/7 at least two officers around the clock until September when school started again,” Noritake said. “That’s generally when things calm down: there aren’t as many people out at night, they have responsibilities. School seems to put a little bit of a lid on things. … We see a lot of cops in cars all the time. I would say that every night late into the evening I see cop cars patroling the neighborhood, that’s not unusual and that’s been true for years.”

Noritake said the police department does plenty of unseen work, and while they may not always be visible in uniform, officers are working hard to make things safer.

“There are the things that we see: guys walking the beat, folks in police cars,” she said. “But what I also know is that there is plenty of undercover work that goes on here that we don’t see, and that may actually be the majority of what’s here.”

As part of that effort, Noritake said her group will circulate a memo to every resident giving them the contact information of elected officials and city departments and letting them know how to get more civically engaged. She emphasized her belief that the neighborhood is safe in spite of the recent killings.

“I think my neighborhood’s still safe,” she said. “I don’t feel less safe here today than I did in March. I don’t, because it’s not random. These are people who know each other, that have a beef with each other. I don’t feel threatened. I’ve watched my back living in this town for 30 years because we’re a tourist town and people have a lot of money, so you’re a target for purse snatchings and things like that. But we’re a pretty safe city.”

Last week’s shooting marks the second homicide of the year in Alexandria, after Shakkan Elliot-Tibbs was shot dead in early July on the 700 block of N. Fayette St., again just blocks from the Braddock Road Metro station.

Police asked anyone with information about this investigation to contact Sgt. David Cutting at 703-746-6627.

Kassidy McDonald - June 30, 2022
By Kassidy McDonald │ km[email protected]  There are hundreds of years of American history behind the name 1799 Prime, an elegant steakhouse set to open on...