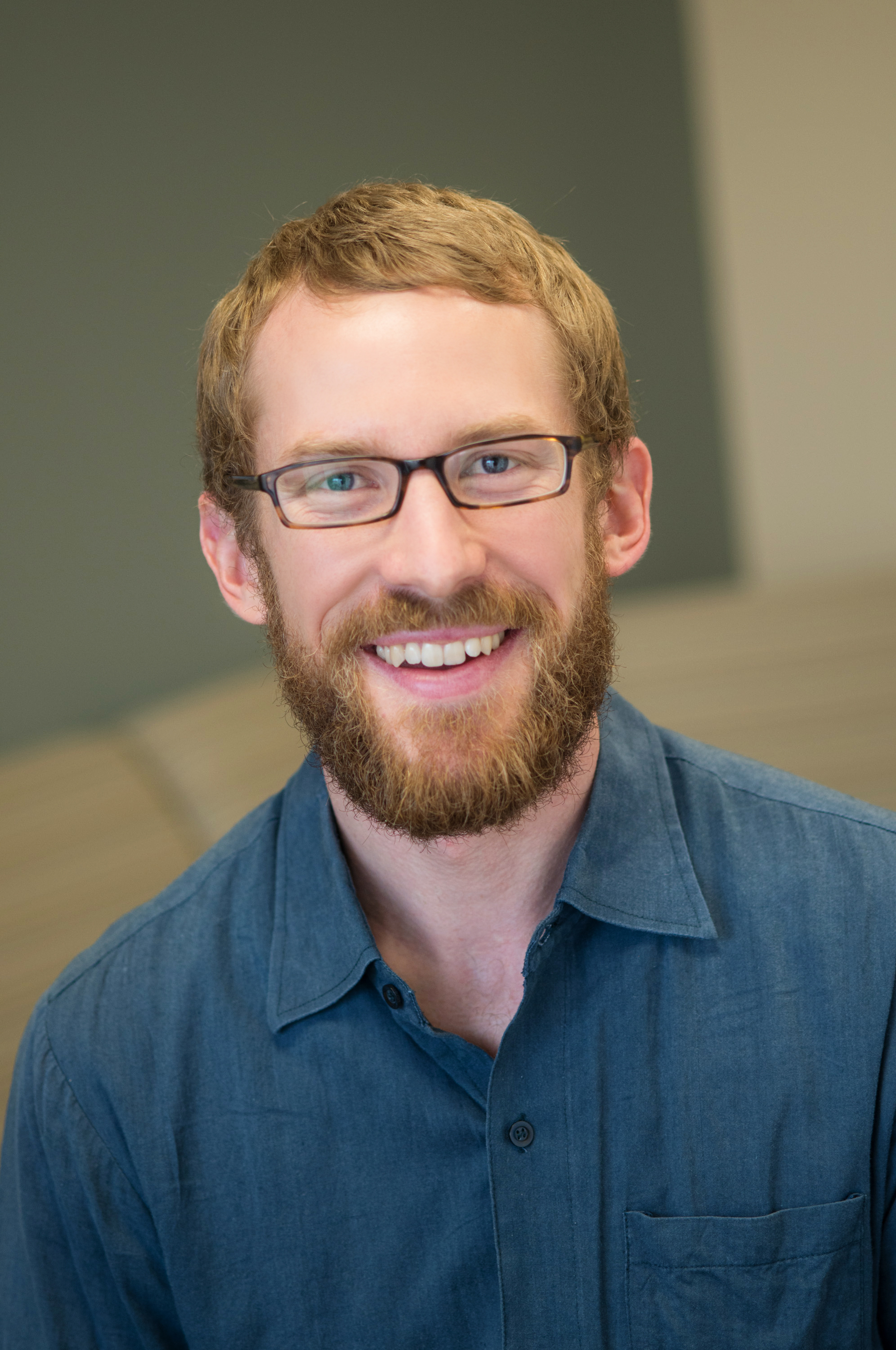 Physics teacher Jerick Wilson arrived at T.C. Williams High School at the start of the 2014-2015 school year and, as one of three teachers of the subject, has already taken on something of a leading role.

This fall, the school began offering AP Physics 2 for the first time with Wilson as its teacher, and the 29-year-old Nebraska native recently received individual recognition as he was named one of 34 teaching fellows in the country by the Knowles Science Teaching Foundation.

He came through a rigorous application process for the fellowship, which lasts five years and is a reward for the promise he and his peers have shown in the early stages of their careers teaching science and mathematics. The program creates a place for promising teachers to network and share ideas as well as help with their professional development.

Just this summer, KSTF paid for Wilson’s meals and lodging at the AP Summer Institute, where he learned what would be required to teach AP Physics 2, and he has attended several meetings.

“It’s great teachers all in one space,” he said. “Every time I go to one of these meetings there are at least one or two people or more who just completely inspire me. They reinvigorate me and refresh my teaching.”

The graduate of Colorado State University and the University of Maryland faces a daunting challenge as the AP Physics 2 course comes on top of his other classes, but he said that he tries to have his students learn by experimentation, looking to understand the mathematics behind a concept, like the use of playdough to help understand circuits and the flow of electricity.

“I look at this huge list of objectives that AP gives me, and I say that I know they need to learn all this stuff, [so] how can I present this in a way that kids can conceptually understand it, and all the math will come as a result of that understanding,” he said. “Almost all the students have a very easy time with figuring out the equations and plugging stuff in. That conceptual understanding is what’s really hard.

“I spend a lot of time looking at the topic: ‘What are the real-world applications for this? What can we do realistically in the classroom to give them this hands-on experience?’ Really, I just try to make it as digestible as possible.”

In addition to the support from KSTF for his endeavors in the classroom, Wilson also emphasized the strong support structures around him at T.C. Williams, which played a strong role in him taking a job after completing an internship at Annapolis High School. Being at T.C. also has allowed him to take on other challenges, like serving as the advisor for both the Ultimate Frisbee and Students Opposing Slavery clubs as well as being on a committee to prepare a report for Superintendent Alvin Crawley on the use of class rank.

“The biggest thing immediately when I came in the door, it immediately felt like a very supportive environment,” he said. “Straight away, our personalities clicked. I was really worried that I wouldn’t grow as a teacher, because a lot of these job offers that I had, all the places I went, I didn’t feel like I would be fully supported as a teacher.

“I was scared I would be siloed off as the only physics teacher in the building, and I was really worried about growing as a professional. Instead of just my own ideals, I’d like to know other ideals so I can improve beyond myself.”

A mechanical engineering graduate, Wilson began as a management consultant at Accenture, first in Denver and then in D.C. But after deciding that science education was his true calling, he did voluntary work for Engineers Without Borders and Hatch International, helping improve cooking and water standards in El Salvador with the former and assisting with the prototyping process of so-called Bandha Bikes, used to carry water in Uganda, for the latter organization.

With that experience, he knew pretty quickly that teaching was what he wanted to do, especially given his enthusiasm for science.

“I love tearing things apart and figuring out how they work, and if I can pass on that enthusiasm, I consider that one factor of success,” Wilson said. “Physics seemed like a very natural extension of my personality, a way to relate to the kids, a way to present things that I care about.”

Wilson’s love for science comes in part from its usefulness in everyday life, even though it may not be immediately recognizable.

“I personally like science because, whether you want to or not, you’re going to see it everywhere, whether it’s a news article understanding the 2016 election coming up, the reasoning skills behind it, people are using science and not even realize it,” Wilson said. “There’s scientific thinking that goes into more than people realize.”

Olivia Anderson - September 22, 2022
By Olivia Anderson | oanderso[email protected] City Council held its first public hearing of the 2022- 2023 year on Saturday, with a large portion of the...