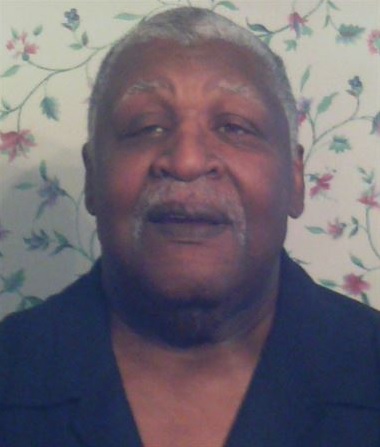 He was the longtime executive director of the Greater Washington, Alexandria-Olympic Boys and Girls Club for decades, and an advocate for youth across Alexandria. Desi Day died on November 11 in Portsmouth, Va. after an illness. He was 67.

Day was born on March 23, 1948 in Asbury Park, N.J., the youngest of three children. He was a graduate of Asbury Park High School in 1966, having played on the basketball and football teams. He attended Delaware State University and played as an offensive lineman for the Hornets, and would later coach the offensive linemen at the university.

At Delaware State, he met Gladys Redding, whom he would later marry. Day earned a degree in Business Administration and in 2014 was inducted into the Delaware State University Athletics Hall of Fame.

In Alexandria, Day was known as the executive director of the boys and girls club, which is located at 401 N. Payne St. and has served the youth of the city for more than 75 years with a wide variety of programming, including character and leadership development; education and career development; health and life skills; the arts and sports.

“He was a very caring individual, very committed and dedicated to not only the kids at the boys and girls club but all youth here in the city and in the metropolitan area,” said Mayor Bill Euille, who serves on the club’s board of directors and knew Day well.

Euille remembers a very committed individual who managed to maintain a high level of involvement with the club while also keeping up a life with his family.

“Everybody knew him, because his heart and soul and his life was the club,” Euille said. “He would be there from morning until midnight, seven days a week. He was married with a family and everything else, but I think he found a way to balance both families at the same time. His family was very committed and engaged and involved with the club as well.”

Day also was an executive with the Westside Community Center, Monmouth Boys and Girls Club for years before moving to the Tidewater Area. Euille said Day was known for his great personality, and his enjoyment of his work for the club.

“Desi was a very cheerful person,” Euille said. “He was a big man in stature, but inside of him was a big heart with a beautiful smile. He just loved working with kids and helping to mold them and mentor them and make a difference in their lives.”

Day is predeceased by his wife Gladys Day, his parents Laura and Foster Day, sister Carolyn Hunter and brother Foster Day. He is survived by his nephew Brian Hunter, nieces Phyllis Hurt and Kendra Daniels, godson Abdul Wright and a large number of cousins. A memorial service honoring his life was held on Monday at Sixth House in Hampton, Va.