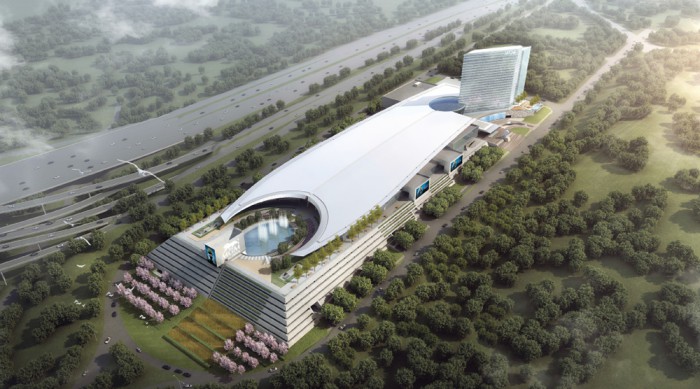 To the editor:
In your story on Alexandria’s preparation for the new casino’s opening at National Harbor in 2016 (“City establishes task force ahead of MGM National Harbor opening,” October 22), it appears as though city officials are already counting the dollars from the many visitors who will be coming to Old Town from the casino.

Let me suggest another reality. City officials might want to take a look instead at what is happening just south of the city along U.S. Route 1. Since 2011, Virginia has allowed car-title lending against out-of-state titles as an alternative to cash advance and payday lenders. With that, Northern Virginia has become a leader in car-title lending with its epicenter in the Mount Vernon-Lee districts along U.S. Route 1.

From Huntington to Quantico, there are some 36 car-title lenders — compared with a total of 466 car-title loan outfits throughout the commonwealth. The result has been a doubling in the number of car repossessions in Virginia, which numbered 20,000 last year. With easy access to these predatory lenders and their loans with, on average, annual interest rates of 264 percent, many Alexandrians will feel another reality from the casino across the river. It won’t be sunshine and flowers.