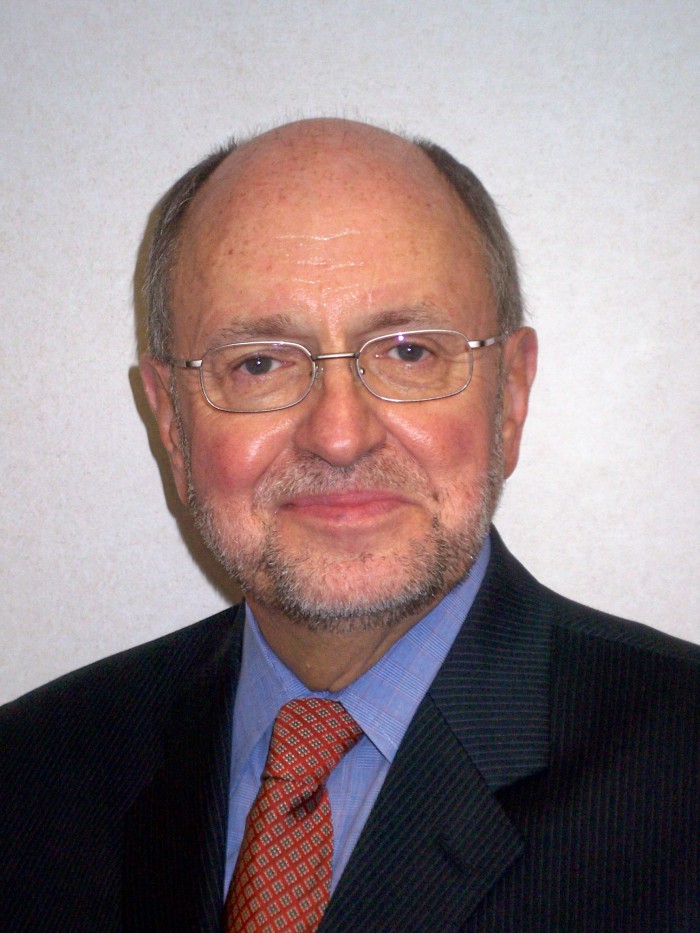 The federal government, which has had more than its share of critics recently, made two bold and concerted moves within the past month to benefit nonprofits across the nation. When it seemed little could be agreed on during the most recent session of Congress, these two actions — one of which was actually a non-action by a federal agency — reinforced the value of the charitable sector and helped promote support for philanthropic giving throughout the country.

In December, Congress passed and President Barack Obama quickly signed into law the opportunity for tax-free distributions of up to $100,000 per taxpayer, per taxable year to eligible charitable organizations by making the IRA charitable rollover a permanent law. Effective immediately, individuals age 70 1/2 or older may use IRA assets to make a charitable gift during his or her lifetime and by making this gift directly to a qualified public charity, the money is not included in the IRA owner’s income and is not taxed, preserving the full amount for charitable purposes.

Absent the extension of this law, charitable individuals and couples who may have had an interest in giving from these funds to charity would have been subject to income tax on all withdrawals, which would have reduced the value of the gift. Additional unintended tax consequences could have been incurred by designated IRA beneficiaries. This would have had a larger impact and thus was of particular importance for those with larger estates and additional sources of income.

In January, a “non-action” by the Internal Revenue Service proved equally valuable to nonprofits across the country. A few months before in September 2015, the IRS proposed a regulation to require charities to collect social security numbers along with other personal data from donors contributing $250 or more. After collection, this data would be reported to the IRS where it would be saved and used to verify taxpayer filing claims.

The public outcry was overwhelming from both sides of the aisle. Tim Delaney, president and CEO of the National Council of Nonprofits, said the proposal “would be devastating for nonprofits and the general public,” citing his belief that fewer would donate if they had to share their social security numbers out of fear of identity theft, and nonprofits would have to spend limited resources to bolster data security instead of focusing on their mission. There was also additional concern about how the IRS would use collected data, other than for filing claims. Just a few days ago, the IRS withdrew the request for consideration of implementation of this regulation.

As this is not the first time the IRS has proposed such a regulation, it may, of course, reappear in the future. But with major data security breaches at the CIA and U.S. Office of Personnel Management, identity theft concerns at the more basic operational levels one finds at local nonprofits should make this a non-issue for the immediate future.

Thus, the good news is two-fold: the extension of the IRA rollover is a powerful opportunity for anyone interested in establishing a permanent legacy for the nonprofits they are passionate about, and donors do not need to worry about their identities being compromised by the unnecessary providing of personal information when contributing.

So consider the good news and support the causes for which you have a passion. And if you’re not sure to whom you want to give, you may wish to create a named fund through a community foundation like ACT for Alexandria. By doing so you are giving to a 501(c)3 charitable organization and can then take your time figuring out which nonprofits best fit your interests. This is the chance of a lifetime to make the gift of a lifetime and one where you can see your philanthropy at work during your life.

The writer is the president and CEO of ACT for Alexandria.