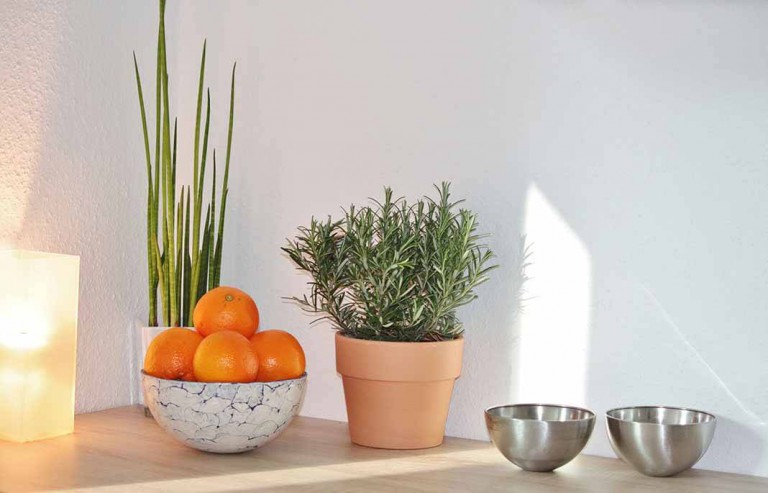 A reported 17 inches of snow fell on the Port City as a result of the winter storm dubbed by some as “Snowzilla,” leaving Alexandrians stuck in their homes and officials have deemed local roads impassable.

City spokesman Craig Fifer said Alexandria has around 80 snow plow trucks working on local roads and is working on both primary and secondary roads. He urged residents to stay home and remain patient, as the storm dumped more snow on the city in 36 hours than it usually sees over the course of a full winter.

“Travel is still extremely dangerous and roads should be considered impassable to non-emergency vehicles,” he said in a statement. “The city urges everyone to stay home and off the roads to allow our crews to work safely and effectively.”

The storm was officially declared to be a blizzard Saturday afternoon, following several hours of heavy snow, high winds and low visibility. Despite the poor conditions, only around 150 residents were without power Sunday.

City officials and Alexandria City Public Schools both announced that local government, libraries, the city courthouse and public schools would be closed Monday.

With upwards of 24 inches of snowfall expected to hit Alexandria between now and Sunday, the Port City is preparing for the onset of what the National Weather Service described as a “potentially life-threatening” winter storm.

The NWS’s blizzard warning is in place from 3 p.m. Friday to 6 a.m. Sunday, January 24, with the city under a state of emergency. As well as the snow, heavy winds are expected.

City government offices closed at noon to prepare for the storm, while officials urges all residents and businesses to be prepared on an ongoing basis for the possibility that it may not be safe to travel for three or more days, and that power may be out during this period.

“The best thing you can do to protect your family or your business against any type of unforeseen emergency year-round is to have three days of food, water, and medicine available and to have a plan for what to do if you can’t travel safely,” said Corey Smedley, deputy fire chief for emergency preparedness and homeland security. “In this case, the emergency is not unforeseen. Even if we don’t get all the weather the forecast says is possible for a given storm, it’s always smart to be prepared.”

DASH buses and the King Street Trolley will end service at 3 p.m. and be suspended all weekend, with road and weather conditions for Monday monitored to determine service levels that day.

City council will hold an electronic public hearing tomorrow morning at 9:30 a.m. to postpone the hearing to January 30. Members of the public may listen to the electronic meeting by calling 888-950-6752 and entering passcode 8617909.

City officials asked those with questions or concerns about storm response to call 703-746-4357 or use Call.Click.Connect. They added that 911 must be called only if you need immediate police, fire, or emergency medical assistance.