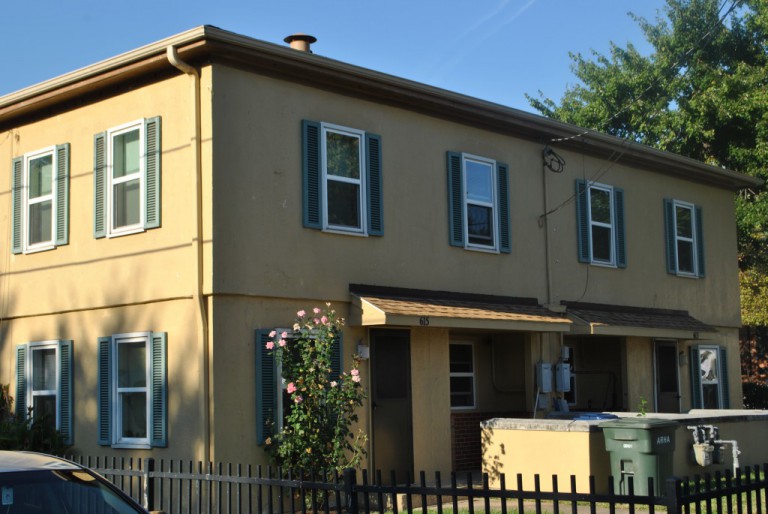 To the editor:
Mayor Allison Silberberg and City Councilor Paul Smedberg showed strong leadership and a commitment to logical land-use determinations in opposing the Alexandria Redevelopment and Housing Authority’s request to spot zone a parcel in my neighborhood during city council’s hearing last weekend.

Instead, the applicant will be required to comply with the existing zoning. Residents will continue to benefit from the protections both the zoning map and city ordinance were designed to provide, not to mention the expectations of the small area plan for this neighborhood that was created seven years ago.

This vote by council meant different things to different citizens, with many claiming this was a vote against affordable housing. However, I see this as a vote on process and governance and the need for the city and public entities like ARHA to comply with standards and follow predictable procedures.

At its core, this was a vote on whether the zoning of a property should be changed from residential to mixed use when the applicant had already withdrawn the development special use permit request because of a lack of support. Under these circumstances, increasing the allowed density of the parcel would constitute a pure case of spot rezoning, which is bad policy. Period.

This vote is a watershed moment for equality in the application of governance. Shouldn’t all be held to the city’s zoning map and ordinances and longstanding zoning practices? Who thinks that piecemeal decision-making is good governance?

This is why the protest petition requiring a 6-1 supermajority is an important principle to preserve so that neighbors have the chance to challenge spot-zoning in their neighborhood. In the staff report it said: “Ultimately, staff does not believe that approval of the current rezoning request would trigger unanticipated redevelopment that would necessitate revisiting planning goals that were agreed upon approximately seven years ago.”

How can you predict “unanticipated” development? This would set an unfortunate precedent that would further threaten neighborhoods.

Preservation of historic defense housing and public housing both have existed in harmony for more than 70 years at this location. After World War II, the U.S. Department of Defense no longer needed these accommodations for its African-American workers, and the properties were purchased by a public entity and repurposed as transitional homes for 15 families eligible for public housing assistance.

This has been the harmonious neighborhood situation for decades. And it continues to survive as the only remaining World War II-era African-American defense housing in Alexandria and thereby providing a physical legacy to help tell the story of the contribution these Americans made to their community and our nation.

Saturday’s vote was a win for equality in governance, preservation and 15 families dependent on public housing who call the Parker Gray Historic District home, as I do.