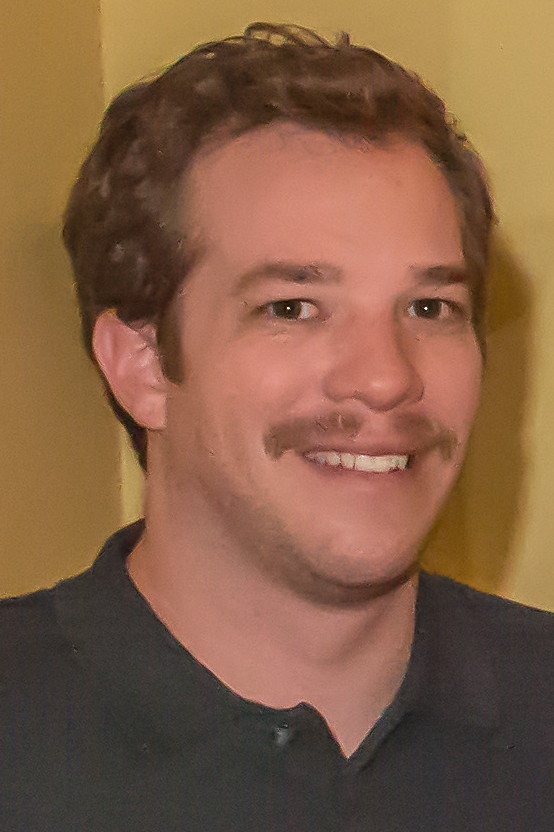 James Morrison, a main- stay behind the bar at Del Ray’s Evening Star Cafe for more than a decade, died September 27 at the age of 36 after a battle with stomach cancer.

Born into a military family on April 22, 1980 in Honolulu, Morrison lived in Charleston, S.C., San Pedro, Calif. and Springfield, Va. as a child be- fore graduating from Robert E. Lee High School in Springfield. He earned an associate’s degree from Northern Virginia Community College and joined the staff of Evening Star Cafe 12 years ago.

Neil Lassiter, general manager at Evening Star Cafe, said he and his colleagues are still coming to terms with Morrison’s death.

Stephanie Babin, co-owner of the restaurant, said the loss has been hard on her staff as well as the entire Del Ray community.

“In this industry, you spend so much time together and in intimate ways,” Babin said. “You’re entertaining and creating, often basically putting on a party every night. They become like your family, especially when young people work together.

“He was just a well-loved guy. He was funny, clever, intelligent and just his own guy. … We’re all going to miss him a lot.”

Morrison was diagnosed with cancer last spring, but Babin said Morrison was reluctant to tell others about his illness.

“He was very private — he kept his world in very compartmentalized ways — so he didn’t want anyone to know he was sick,” she said. “We kept telling him, as soon as he told us, that as soon as he did [tell people], the response would be so overwhelming and so positive. But it took him a while to get to that point.”

Last month, friends and coworkers arranged for a fundraising campaign to support Morrison during his fight with the disease. They started an online GoFundMe campaign, which quickly raised more than $17,000, and organized an in-person fundraiser at Evening Star Cafe on September 26.

Babin said the amount of support was overwhelming, both from anonymous cash donors and from other local business owners, who donated items and gift certificates to the effort.

“It was almost hard to get it all together at such short notice,” she said. “Some people who had moved away came back just for the fundraiser, and some people who just don’t go out as much anymore because they have kids came. Everyone was back, it was like a reunion of sorts.

“There was just tremendous community support. Everybody stepped up.”

While losing Morrison has been difficult, Babin said the support and devotion of the community, both in the restaurant industry and the Del Ray neighborhood, has been incredible.

“We find ourselves in the position of helping people all the time, and there are so many people in our industry — it takes a lot of people to make the wheels turn,” she said. “But this was an unprecedented response. It was wonderful to see what the community and what his friends are capable of, to see how hard they worked and how much they stepped up to the task. His family has been amazing too.”