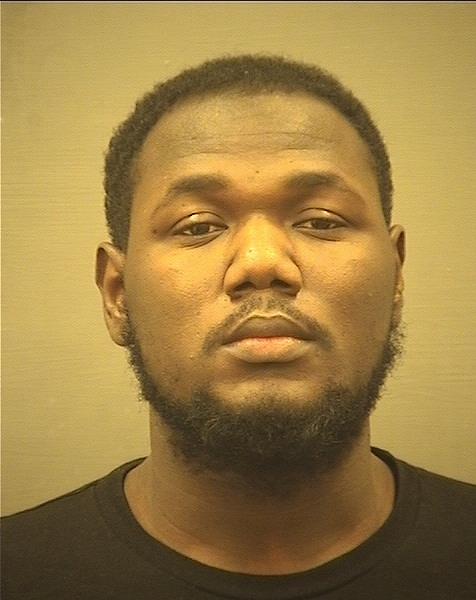 A former Alexandria resident was arraigned last week in connection with allegations that he forged voter registration forms last spring.

Commonwealth’s Attorney Bryan Porter said in a statement that Massaquoi allegedly “invented applicants” while he worked for local progressive advocacy group New Virginia Majority. After the applications were filed with the Alexandria Office of the General Registrar, officials reviewed the forms and brought them to the attention of Porter’s office.

Porter stressed that Massaquoi should enjoy the presumption of innocence, despite the allegations against him. And he noted that this incident did not result in any instances of improper voting.

“Given the recent public attention to claims of election fraud, I think it is important to note that there is no allegation that any illegal vote was actually cast in this case,” he said. “Furthermore, since the fraudulent applications involved fictitious people, had the fraud not been uncovered, the risk of actual fraudulent votes being cast was low. However, any such offense is extremely serious and can degrade the confidence we as citizens justly have in our system of elections.”

Porter said he had given police the green light to seek warrants against Massaquoi in July, but by that point he had moved away from Alexandria. But in early October, police arrested him near Philadelphia, and he was extradited to Alexandria October 27.

Alexandria registrar of voters Anna Leider said at times it can be easy to see when something is amiss about a voter registration form.

“In general, we review applications as they come in, look- ing at them for completeness, and it’s hard to say, but we make sure that they sort of make sense,” she said. “If there are street addresses for big apartment buildings, we make sure they include apartment numbers. We make sure there are full legal names and signatures and that they checked all the boxes.

Jon Liss, co-executive director of New Virginia Majority, confirmed Tuesday that Massaquoi worked for his organization earlier this year as a so-called “voter organizer” and was paid a flat $15 per hour to work on voter registration drives. But he was fired after only a few weeks.

“He was let go because his work wasn’t up to our quality standards,” Liss said.

Liss noted that groups that perform voter registration drives aren’t allowed to screen applications themselves, and instead must turn all applications, complete or not, over to election officials within 10 days. He said his group trains people it hires on voter registration and require them to go out with more experienced employees before setting out on their own.

Massaquoi is being held at the William G. Truesdale Adult Detention Center. A preliminary hearing is slated for December 13 in Alexandria General District Court.