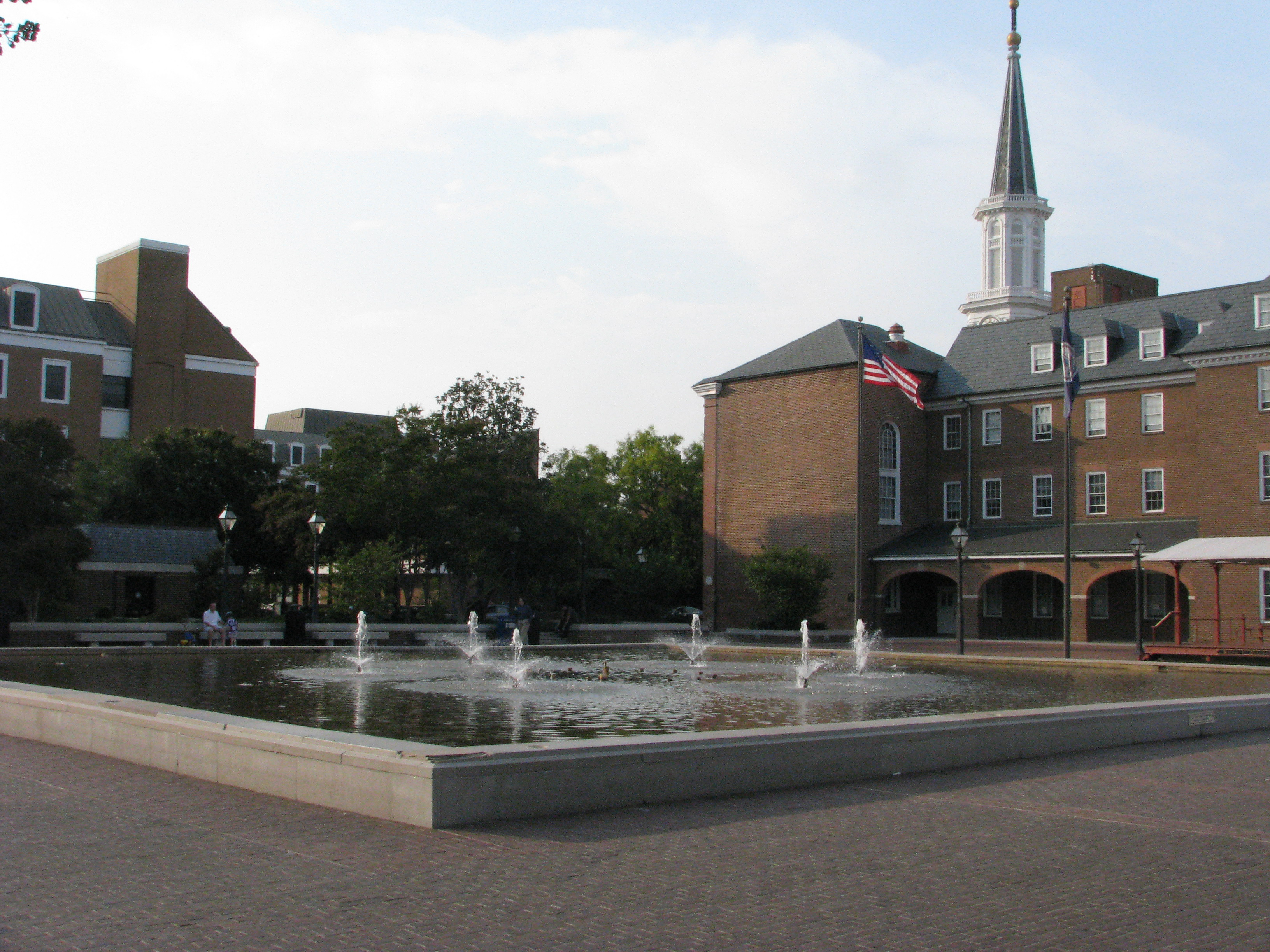 In recent years, one scandalous revelation after another has shaken our confidence in the ability of the U.S. Department of Veterans Affairs to care for those who have served in our military.

The VA’s own internal audit in 2014 revealed that 120,000 veterans were left on waiting lists for far too long or never received care at all, and 35 veterans in Phoenix died while waiting for medical assistance.

This is obviously not acceptable. While President Barack Obama and Congress have made changes at the VA, the reality is it takes a long time to right a ship that’s strayed so far off course.

It has been estimated that veterans make up almost 12 percent of Alexandria’s population. This is not surprising given our proximity to the Pentagon, multiple military bases and our national seat of government. What is surprising — particularly given the failings of the VA — is that until now, Alexandria has lacked a formal city commission to help coordinate veterans’ issues and services.

We applaud Mayor Allison Silberberg’s initiative to fill this vacuum and transform an existing, informal advisory group into a permanent commission that operates with the support of city staff.

Some debate at the November 29 council meeting focused on the cost in city employee time that would come with form- ing a veteran’s commission, with City Manager Mark Jinks in particular expressing concern. We agree that it is unrealistic to expect a permanent commission working on such a big issue to operate without any staff assistance.

But we don’t think it is a valid reason to shoot down the commission idea altogether. We would suggest that council and the city manager instead take a hard look at the — by our count — 73 commissions, committees and boards that already exist and see if some could be consolidated or eliminated. Several seem to be redundant. Sometimes a commission or board serves its purpose and should be disbanded.

Logistics aside, a commission on veterans needs to exist in Alexandria. Given the number of veterans in our community and the plethora of issues they face, it’s astonishing that no one has previously prioritized this issue.

In fact, we would encourage such a commission to consider an expanded role like the Military and Veterans Affairs Committee in Arlington that helps support active duty military families in addition to veterans.

As the Arlington website says, “In nearly all communities with a substantial military presence … a military affairs committee exists to serve as a liaison with the military community.”

While Alexandria doesn’t have Arlington’s sheer number of active duty personnel, many military families do call the Port City home.

A city commission certainly can’t compensate for the failings at higher levels of government. But as VA shortcomings are being addressed nationally, an Alexandria commission can help our local vets transition from military to civilian life and find employment opportunities — and spearhead other initiatives.

We salute the mayor, council and local veterans advocates for their leadership on this issue.