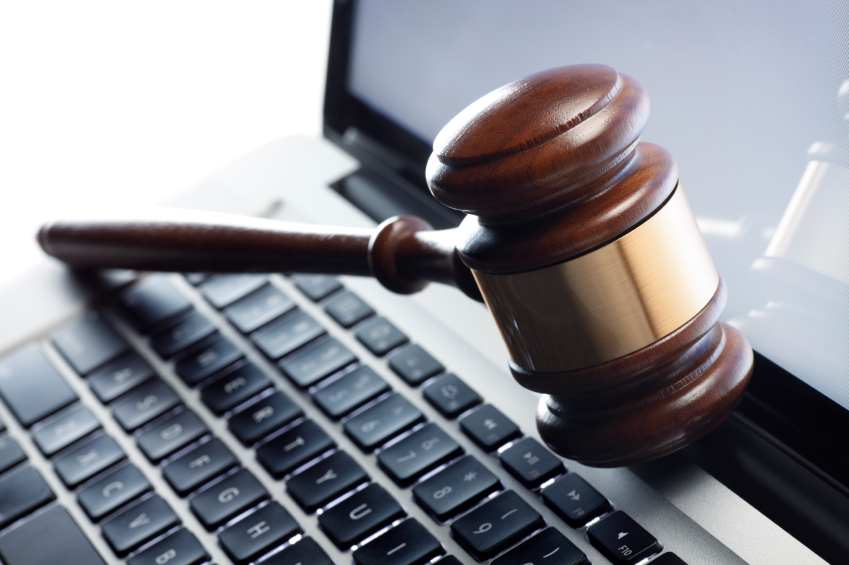 Even as months pass, no plans to fix city’s online court records system

Unlike just about every other city and county in Virginia, Alexandria’s online system to look up circuit court cases has been down for months. This means someone who needs to access a court record must spend part of their day trying to find parking, standing in line for security and researching on their own at the courthouse.

Open records advocates say the lack of online access to judicial records makes it hard for residents — many of whom must take off part of their workday or make childcare arrangements — to look up case information. This is particularly difficult for those who don’t have the resources to hire an attorney or researcher to do it for them.

“We’re in an age now where online access to information is expected in some way, shape or form across the country,” said Megan Rhyne, executive director of the Virginia Coalition for Open Government.

“It puts a great burden on the citizens who can’t easily make [it] to the courthouse to look up records,” she said. “But it also makes it much more difficult for the general public, including the media, to oversee our judicial branch.”

Ed Semonian, who has held the elected position of Clerk of the Alexandria Circuit Court since 1979, did not respond to requests for an interview, but referred questions to a city spokesman, Craig Fifer. Fifer, who also has served as a board member on the Virginia Coalition for Open Government, said Semonian asked him to respond to questions because the court system’s future is in the city’s hands at this point.

In an email, Fifer made clear there’s no effort afoot to keep court records under wraps. Instead, he said, one consequence of the city creating an online system before other localities is that Alexandria’s independently run system is now one of the oldest in the state.

Just about every other circuit court in Virginia is tied into a statewide online case information system, which offers users quick and free access to docket information. Alexandria operates its own system. Fairfax County runs it own system, too.

While Fairfax offers online access, it comes with a hefty subscription fee, making it out of reach for most citizens. When Alexandria’s system is working, it offers the public free online access to case docket information, while accessing documents online can be done with a paid subscription.

“We are aware that we stand out now, and that this is an inconvenience to online users,” Fifer wrote in an email.

Technology arose as an issue in a rare contested election for the clerk’s office job in 2011, when Semonian won by a margin of 65 percent to 35 percent over Republican Chris Marston, a campaign finance consultant. At the time, Semonian’s supporters noted he helped bring important technological innovations to the clerk’s office, including a case management system that later became a model for the whole state.

Marston, who notes he has no plans to run in 2019, said in an interview that Alexandria deserves credit for starting its own system years ago, but he also notes officials should have seen problems coming.

“I think the decision to stick with it as a new system came up statewide was probably not a great one,” he said. “I think the mistake was sticking with old infrastructure forever and not considering the possibility that you were going to get to this point.”