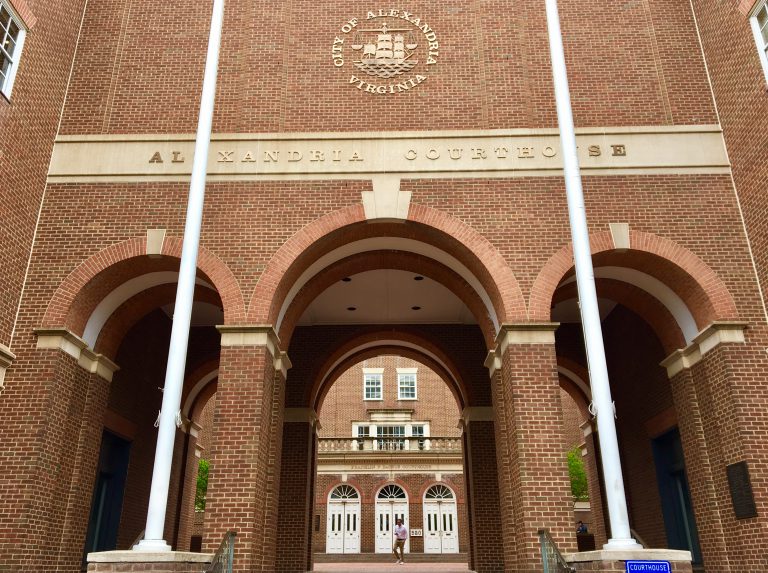 Recently released crime statistics reveal a mixture of good and bad news for Alexandria. Overall crime dropped slightly in the city in 2016, but homicides and car thefts increased by 75 percent and 6 percent respectively in comparison to 2015.

In addition, court records shed light on a number of violent crimes that took place in late 2016 and early 2017.

An interview with Vann “resulted in confession to his shooting [the driver] multiple times due to his feeling disrespected and as a result of a believed robbery attempt,” according to the police search warrant affidavit.

There were seven murders in Alexandria in 2016, all but two of which has been solved, compared with four murders the prior year. In addition, auto thefts increased from 254 incidents to 268 incidents.

Although Alexandria Police Chief Michael Brown lauded the decrease in crime, he also admitted there were challenges.

“2016 was a very difficult year for us with homicides,” Brown said. “Many times it’s people who know people who commit most of those crimes. At least we’re not talking a 75 percent increase with double-digit homicides like you might see in a bigger city. The citizens in Alexandria should be encouraged that all the other crime indicators are down.”

While all but two of the Port City’s Part 1 crime categories dropped last year, there have been a number of violent crimes early in 2017.

On April 10, for instance, 45-year-old Melvin Curtis Farmer was indicted for stabbing a 51-year-old Alexandria man in the chest outside the Waffle Shop at 3864 Mount Vernon Ave. on Feb. 16. The victim, who suffered a collapsed lung, was talking on his cell phone when Farmer approached and “struck him in the chest area while making a statement along the lines of ‘I got you!’” according to the search warrant affidavit. A search of Farmer’s home in the 3800 block of Executive Avenue yielded a knife and clothes matching those described by the victim.

On April 8, Alexandria police responded to a call for service for shots fired at an apartment in the 500 block of N. Armistead Street. Officers found a shot man outside at the intersection of N. Beauregard Street and N. Armistead Street, who told them that his 21-year-old roommate, Heimen Yihune, shot him. Officers then entered the apartment and arrested Yihune, who showed them other bullet holes she made and told them a handgun was on the floor in a bedroom.

“[A detective] interviewed Heimen Yihume and she did confess to him that she shot [the victim] without any known or perceived provocation,” according to the search warrant affidavit.

Yihune was charged with malicious wounding and is scheduled to appear in court May 10.

While Brown said there is progress to be made when it comes to violent crime, the overall decrease in crime reflects well on his department.

“By working together and strengthening our community partnerships, we can keep Alexandria a safe city for all those who live, work and visit here,” he said.

Olivia Anderson - August 4, 2022
Olivia Anderson | [email protected] This past weekend was a momentous one for the Alexandria Aces, who won the Cal Ripken Collegiate Baseball League title for...