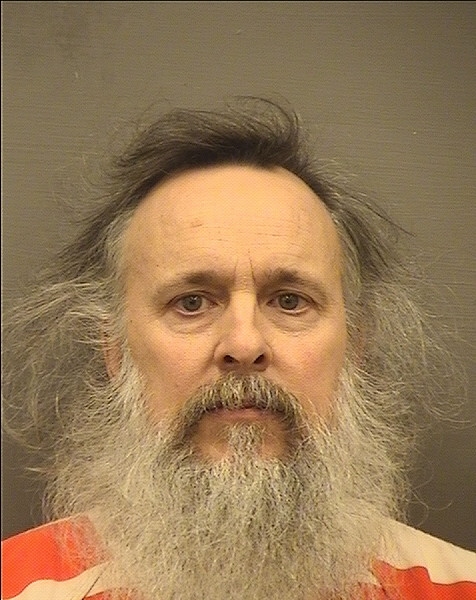 Charles Severance, who is serving a life sentence plus 48 years for the murders of Nancy Dunning, Ronald Kirby and Ruthanne Lodato, has lost his appeal to the Virginia Court of Appeals.

Severance’s attorney, Jim Hundley, maintains his client’s innocence, and said that he will likely file a petition to appeal again, and possibly take his case to the Supreme Court of Virginia.

“I have serious questions about his current mental stability,” said Hundley, who has had limited contact with his client since Severance was found guilty and sentenced in 2015. “Our role is to make sure that the criminal justice system is fully utilized and Mr. Severance has all his rights protected. If he was wrongly convicted, it’s up to the courts to correct that.”

Dunning, an Alexandria real estate agent known as the “Queen of Del Ray,” was 56 when she was shot and killed inside her Alexandria home on Dec. 5, 2003. Dunning was married to former Alexandria Sheriff James Dunning, who died of heart failure in 2012. James Dunning and his son, Chris, found Nancy Dunning’s body.

Hundley said his 56-year-old client is a paranoid schizophrenic and that there was no evidence connecting him to Dunning’s murder and that his trial and sentencing for that slaying should have been conducted separately from that for the killings of Kirby and Lodato.

After his arrest in 2014, Severance was deemed incompetent during the trial and was placed in the custody of the Virginia Department of Behavioral Health and Development services. His competency was later restored.

“There’s a reasonable doubt,” Hundley said. “It’s a circumstantial case. You have people who say they believe they saw him in the vicinity. The only person who was able to identify him was a housekeeper from the Lodato house.”

A panel of three judges determined that “the crimes were sufficiently similar and idiosyncratic to establish an inference that the same person committed all three murders,” according to the Washington Post.

“Charles Severance – by his willful, intentional, deliberate, premeditated, malicious and cruel conduct – shattered the lives of these three families,” wrote Fairfax County Circuit Court Judge Randy Bellows in regard to the sentencing. “He stole from two husbands their wives and he stole from one wife her husband.”