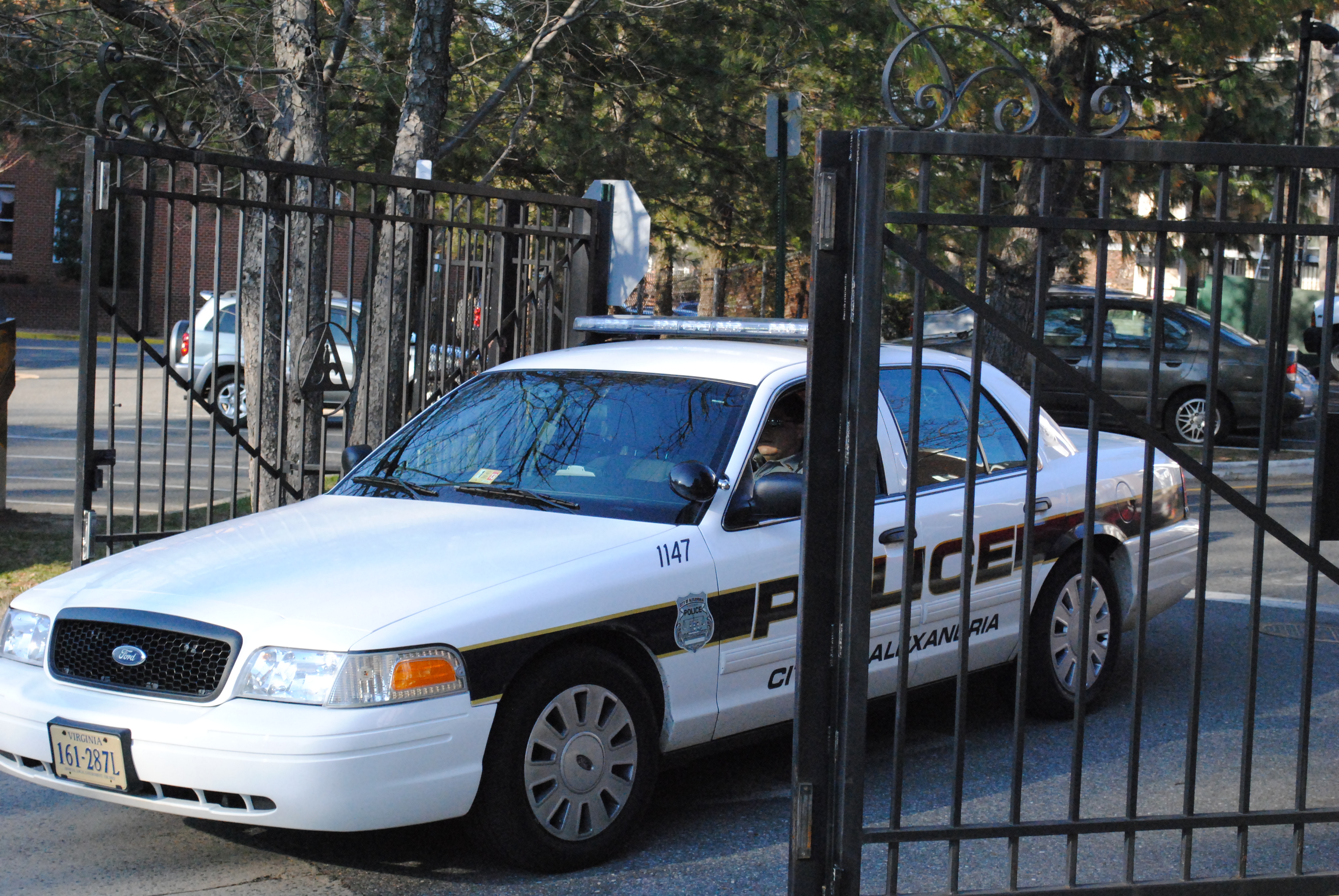 The FBI is investigating a multiple shooting in Del Ray near the 400 block of East Monroe Street that resulted in the injury of Rep. Steve Scalise, among others. The incident was reported at 7:09 a.m. and Alexandria police were on the scene by 7:12 a.m.

The shooting took place at a park in Alexandria near the YMCA where Republican members of Congress were gathering for a baseball practice ahead of Thursday’s charity Congressional Baseball Game. Media reports indicate that there were about 50 shots fired.

Scalise, the majority whip, is one of the several injured, as well as two capitol police officers, Special Agents David Bailey and Crystal Griner, and two additional individuals, including lobbyist Matt Mika and Zack Barth, an aide for Texas Rep. Roger Williams. Police said five people have been transported to local hospitals. A news release from Scalise’s office stated that he was shot in the hip, but was in stable condition and underwent surgery at MedStar Washington Hospital Center. By mid-afternoon, MedStar was reporting that Scalise was in critical condition.

The hospital said on Wednesday night that he remains in critical condition, saying in a statement that the bullet traveled across his pelvis and fractured bones, injured internal organs and caused severe bleeding. He underwent immediate surgery and went through an additional procedure to stop bleeding.  The hospital said he will require additional surgeries.

The suspect has been identified as James T. Hodgkinson, a 66-year-old Illinois man. President Donald Trump, in his address at 11:30 a.m., announced Hodgkinson had died from his injuries. No motivation is known for the shooting at this time, with the police saying it’s too early in the investigation to say.

Police are requesting that individuals stay away from the area. The FBI is taking the lead on the investigation.

In response, Alexandria City Public Schools announced all schools were in lock-in just after 8 a.m., locking all doors while classes continue. No entry or exit was being allowed from the schools. The lock-in was lifted at around 8:50 a.m.

Mayor Allison Silberberg and national officials, including President Donald Trump and several members of Congress, have responded to the shooting.

“Our thoughts and prayers are with all those affected by this tragedy, including those who were injured and the first responders who rendered immediate aid,” said Alexandria Mayor Allison Silberberg.  “We are shocked by such an incident in our peaceful community.”

In his address, Trump praised the actions of Alexandria and Capitol police officers and said that his thoughts are with Scalise and Scalise’s family.

“We may have our differences, but we do well in times like these to remember that everyone who serves in our nation’s capitol is here because, above all, they love our country,” Trump said in the address. “We can all agree that we are blessed to be Americans, that our children deserve to grow up in nation of safety and peace and that we are strongest when we are unified and work together for common good.”

Crowds of journalists were still congregated on East Monroe Street by Wednesday evening.

A community walk was organized in the area by Del Ray residents, which began at 6:30.

Crowds planned to walk down Mount Vernon Avenue, and then down Duncan and DeWitt avenues, which would then conclude at the Anglican Church with a prayer led by Father John Roddy.