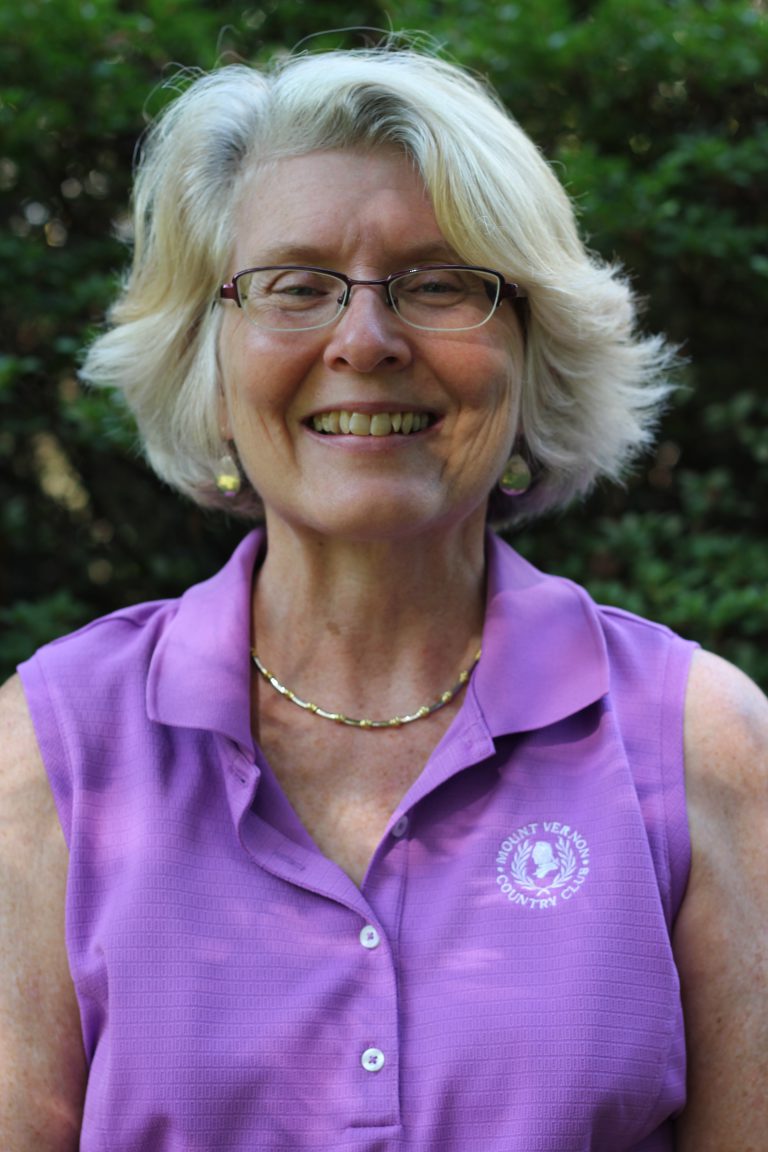 On Sunday, you and your friends from school visited the Brandenburg Gate in Berlin, Germany on your post-graduation trip. You had also traveled to two Eastern European countries, where you toured and walked through the cities, going where you pleased and talking with whomever you wished.

It was pure coincidence, but your trip to Brandenburg came one day before the 30th anniversary of former President Ronald Reagan’s famous speech there about freedom. I know you studied the Cold War in school, but President Reagan’s words from June 12, 1987 bear repeating:

I know that seems like ancient history to you, given that it took place more than 10 years before you were born. And yet, the freedom that you and your friends enjoyed on this trip did not exist when Reagan spoke those words 30 years ago.

Back then, Germany wasn’t one country, but two. West Germany was free, with a democratically elected government, but East Germany was a communist dictatorship. East Germany, like the rest of Eastern Europe, was ultimately controlled by the Soviet Union.

The Berlin Wall separated Western Berlin from the East. The Brandenburg Gate, as you probably learned on your visit there, is historic in its own right, built in the 1700s. At the time of Reagan’s speech though, it was one of eight points where people could cross from East to West Berlin – though not many were given permission to leave the East. It’s hard to comprehend now, but people were actually shot if they attempted to cross the bridges or climb the wall without permission.

It’s unlikely 30 years ago you would have received permission to travel to Eastern Europe at all. If you had been able to go, it would have been as part of a tightly controlled tour and most locals would have been afraid to talk to you for fear of getting in trouble with their government.

All of that seems almost surreal now, as you visit and move freely in these beautiful countries. But 30 years ago, the outcome of the Cold War was very much in doubt.

You know I used to work for the Central Intelligence Agency. Well, in 1987 I was a young analyst – only a few years older than you are now – working on the Soviet Union. Absolutely no one that I worked with thought the Berlin Wall was going to come down or the Soviet Union was going to collapse anytime soon. In fact, suggesting those things would have been met with laughter and scorn.

President Reagan’s own advisers urged him not to include those words in his speech that day. They said the statement was too provocative and likely to antagonize Soviet President Mikhail Gorbachev.

But Reagan understood that the people of Eastern Europe and East Germany – including a then-unknown 31-year-old physical chemistry researcher named Angela Merkel – longed for freedom. And they needed to know that the president of the United States stood with them.

So he uttered those famous words. Just over two years later, the Berlin Wall was torn down. Within three-and-a-half years, East and West Germany were reunified into one country. In a little over four years, the Soviet Union itself ceased to exist. What had seemed permanent and inevitable crumbled quickly once the people in Eastern Europe sensed freedom was possible.

Of course, Reagan’s words alone did not cause all of that. The Soviet empire collapsed from a series of complex, interconnected factors. But his words fanned a flame from sparks that were just emerging.

As you journey home, I hope you will think about your visit to the Brandenburg Gate, and that you will take away these two things: First, never forget that all people want to be free, and second, never underestimate the power of bravely speaking words of moral clarity.

The writer is editor and co-publisher of the Alexandria Times.