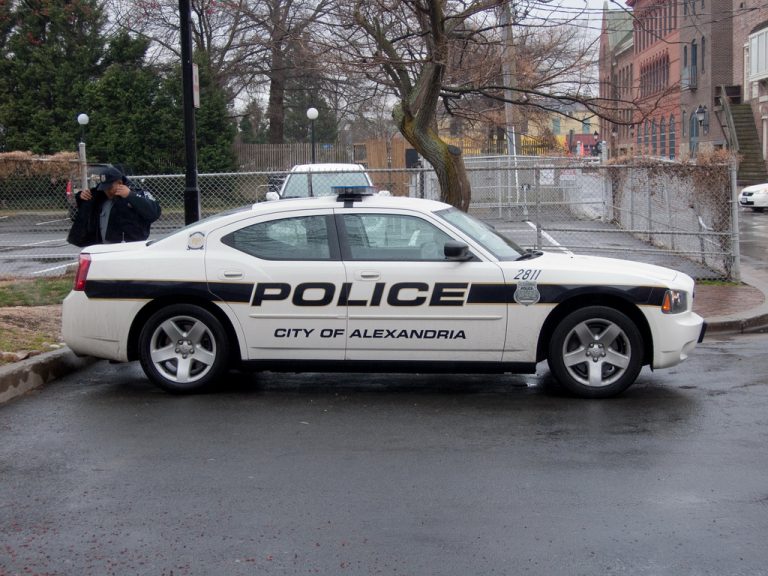 An accident on South Van Dorn Street over the weekend ended with the death of an Alexandria resident.

The Alexandria Police Department responded to a single vehicle crash at around 9:41 p.m. on Saturday. The driver was headed northbound on South Van Dorn Street and was involved in a minor crash with little damage, according to a news release.

The driver, Zain Siddiqui, a 22-year-old resident of Alexandria, was conscious when he was transported to the hospital. Siddiqui’s medical condition, however, worsened and he later died. It’s unclear what caused his death at this time, but a news release said an autopsy will be conducted.

The investigation into the crash is still ongoing, with members of the police’s criminal investigations section and crash reconstruction team leading the effort. Any witnesses or individuals with information about the incident are asked to call Detective Ryan Clinch at 703-746-6673.

The incident follows a fatal crash in Old Town early on the morning of July 8. That crash, which occurred in Old Town around the 300 block of S. Henry Street, resulted in the death of Jose Wuilver Urbina-Vasquez, a 24-year-old resident of Silver Spring, Maryland.