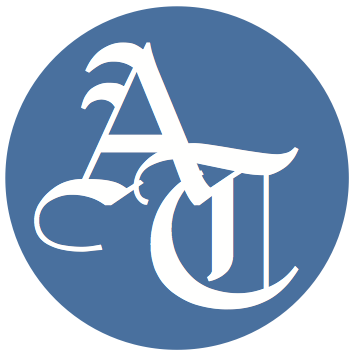 Since the start of the gubernatorial election many issues important to the people of Virginia
have taken center stage, but one deserves more attention from our candidates – Alzheimer’s disease.

Alzheimer’s is a national crisis that is devastating families in Virginia and straining our economy.

I have lived in Northern Virginia for most of my life. I experienced first-hand the painful toll of this horrible disease — my mother passed away from early onset Alzheimer’s in 2003. Despite retirement pensions, private and federal government health coverage and three children contributing both financially and emotionally, my parents had to declare bankruptcy due to mounting medical bills. It’s a disease that impacts the entire family economically, physically and emotionally.

In recent years, the federal government has grown its commitment to help families affected by Alzheimer’s through increased research funding. Additionally, the commonwealth published the “Dementia State Plan: Virginia’s Response to the Needs of Individuals with Dementia and their Caregivers” in 2011 and issued an update in 2015. The next governor of Virginia will be responsible for continuing its successful implementation.
Still, much work remains. Alzheimer’s isn’t a red or blue issue – it impacts us all.

Please join me in asking Ralph Northam and Ed Gillespie, and all candidates seeking office in Richmond, about their plans to address the Alzheimer’s crisis. As a resident of Alexandria, I hope that this is taken seriously and action will take place.