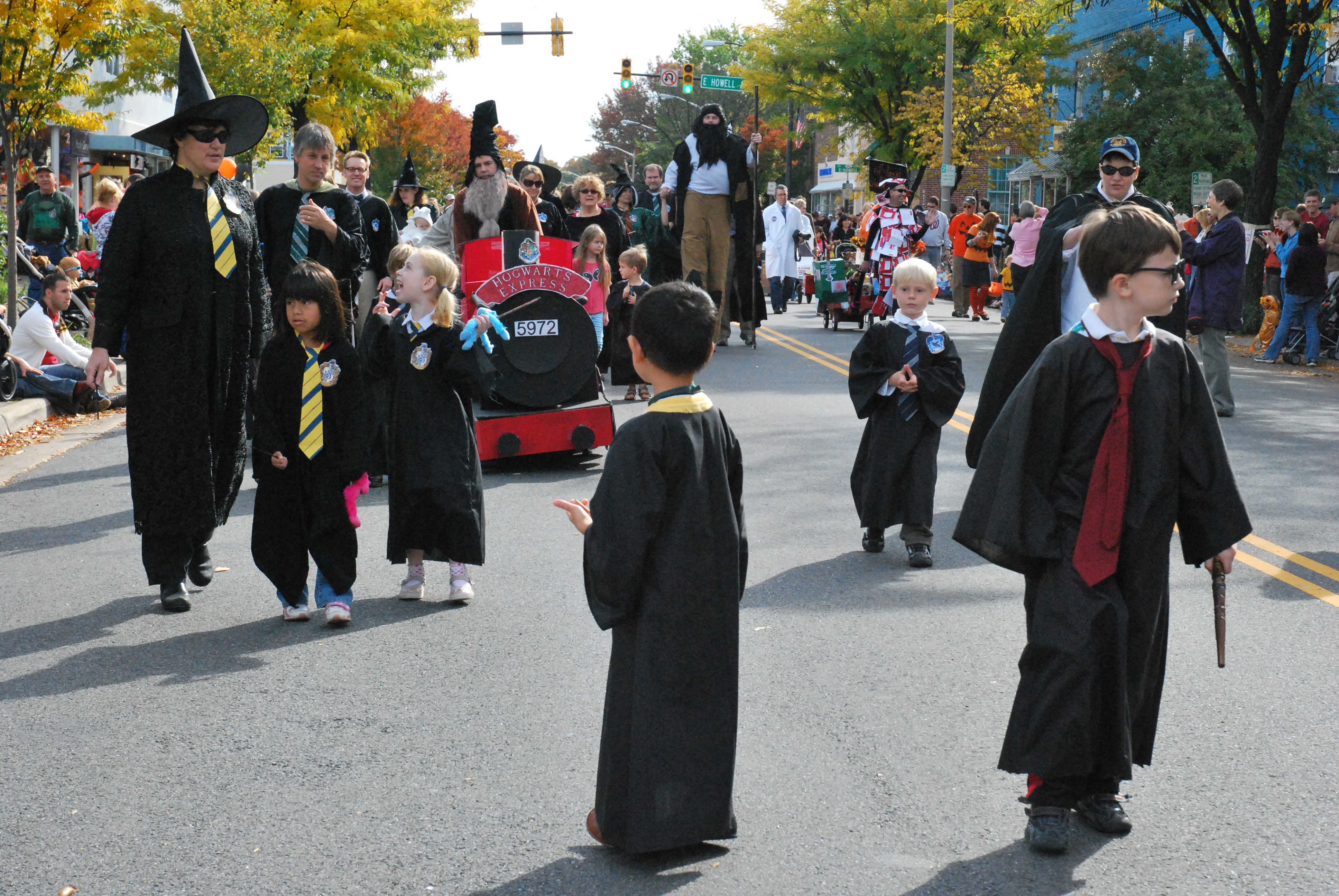 Organizers of the Del Ray Halloween Parade announced on Saturday that the 21st iteration of the parade will be rescheduled to Nov. 5 due to inclement weather on Sunday. The parade and related events will begin at 2 p.m. on Nov. 5.

The parade, held on Mount Vernon Avenue, attracts thousands of visitors each year. It begins at 2 p.m. on Sunday south of East Bellefonte Street and ends at the Mount Vernon Recreational Center play fields at 2701 Commonwealth Ave.

The event includes a contest for best pet costume, best decorated business, best decorated home and best decorated stroller. Awards for the costume categories will be given out at a ceremony following the parade. Refreshments will also be served at the ceremony, including hot dogs from 7-Eleven, cider, cookies and goodie bags for children. Best decorated house finalists have already been announced.

Judging for the stroller contest – which includes categories ‘creative,’ ‘humorous,’ ‘best group or family,’ ‘less is more’ and ‘overall’ – begins prior to the parade. Those entering the contest must enter by 1:30 p.m. at the corner of Mount Vernon Avenue and East Howell Avenue.

The pet costume contest also begins at 1:30 p.m. on Mount Vernon Avenue, south of East Howell Avenue. The categories for that contest include ‘creative,’ ‘team,’ ‘how could you do this to me’ and ‘Vola Lawson Best of Show.’

Local band Mars Rodeo will provide entertainment at the party following the parade. The party will also include games and activities for children, as well as portrait photography on the field by the tennis courts.

Halloween costumes have been provided to children who would otherwise go without. Though the parade itself was postponed, the costumes were distributed as previously scheduled on Saturday at Mount Vernon Recreation Center.

After the parade, families and children are invited to the annual Spooky Bean Halloween Haunted Graveyard at Bean Creative, located in their lot at Mount Vernon and East Del Ray avenues. Donations will be accepted to support the Leukemia & Lymphoma Society.