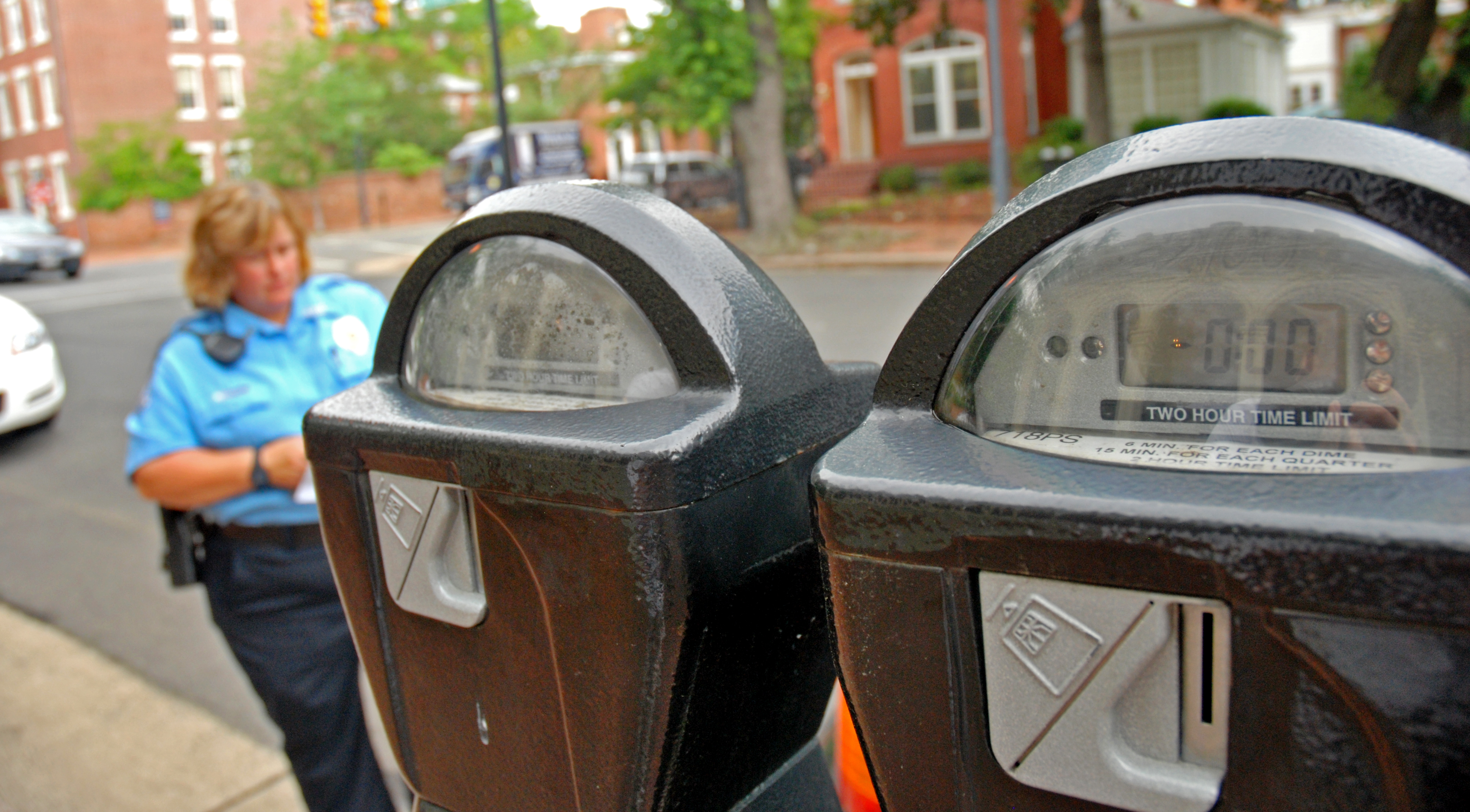 It’s difficult to recall an issue with a bigger discrepancy between the views of residents and city officials than that of parking in Alexandria.

Residents in Old Town and Del Ray bemoan the scarcity of parking in their neighborhoods, particularly during evenings and on weekends.

And Alexandrians from other parts of the city are often deterred from shopping or eating in those neighborhoods because the hunt for parking simply isn’t worth it.

And yet, city staff and some members of council are aggressively pushing the idea that Alexandria has too much parking, and are using this “conventional wisdom” to push for a reduction – rather than an increase – in parking spaces.

Obviously, there’s a significant disconnect between perception and reality on one side or the other.

Part of the problem is that residents and city officials often mean different things by too much or too little parking. Residents almost uniformly are referring to a paucity of on-street parking within a block or so of their houses, while city employees often reference off-street parking. So they talk past each other.

For those without off-street parking, the existence of a parking garage four blocks away means nothing – even if said garage is teeming with unused spaces. A family that needs to load kids and gear into their vehicle for a game, or unload a week’s worth of groceries, wants to have on-street parking spaces available near their home. And given the taxes that Alexandria property and vehicle owners pay, we think residents are entitled to on-street parking near their homes.

The undeniable reality is that there is not enough on-street parking in Old Town and Del Ray during evenings and weekends to accommodate residents, tourists and dining and shopping patrons. And the situation is only getting worse with new development.

Residents are left wondering how it is that Department of Transportation & Environmental Services employees and some on council could possibly be advocating for fewer parking spaces. After all, these city officials are not stupid, nor are they malicious.

One possible answer is an over-reliance by city officials on data from a parking study that was conducted earlier this year. This study has not yet been made available to the public in its entirety. What is known of the methodology — for instance, that if a parking lot was not 85 percent or more full it was labeled underutilized — does not inspire confidence.

Other numbers that city staff have repeatedly touted, such as the reason parking should be reduced is because the standard was last changed in 1963 or that 10 percent of the city is composed of parking lots and garages, are nonsensical. The need for parking has grown exponentially along with the number of registered vehicles since 1963.

And what does a big lot at a mall have to do with whether someone who lives on Howell Street can find parking on Saturday night?

If the streets of Del Ray and Old Town are really over-parked, then the onus is on the city to get non-resident cars off of the streets of those neighborhoods and into garages. Here’s how:

• Large swaths of both neighborhoods should become resident-only parking on evenings and weekends. Putting up parking meters on more streets is not a solution, but rather a city cash grab. Resident-only parking is effective in other tourist destination cities
like Annapolis, Maryland and Cambridge, Massachusetts. Let’s try it here.

• Contract with a company to provide valet parking on each block of lower King Street and between Bellefonte and Stewart Avenues in Del Ray, and require that the company park vehicles in garages or surface lots.

• Scrap plans to lower the parking minimum and to impose a parking limit on business owners.

• Prohibit city employees from parking on the streets of Old Town and Del Ray while at work. Residents are inured to the difficulty of parking in Alexandria. They shouldn’t have to be.