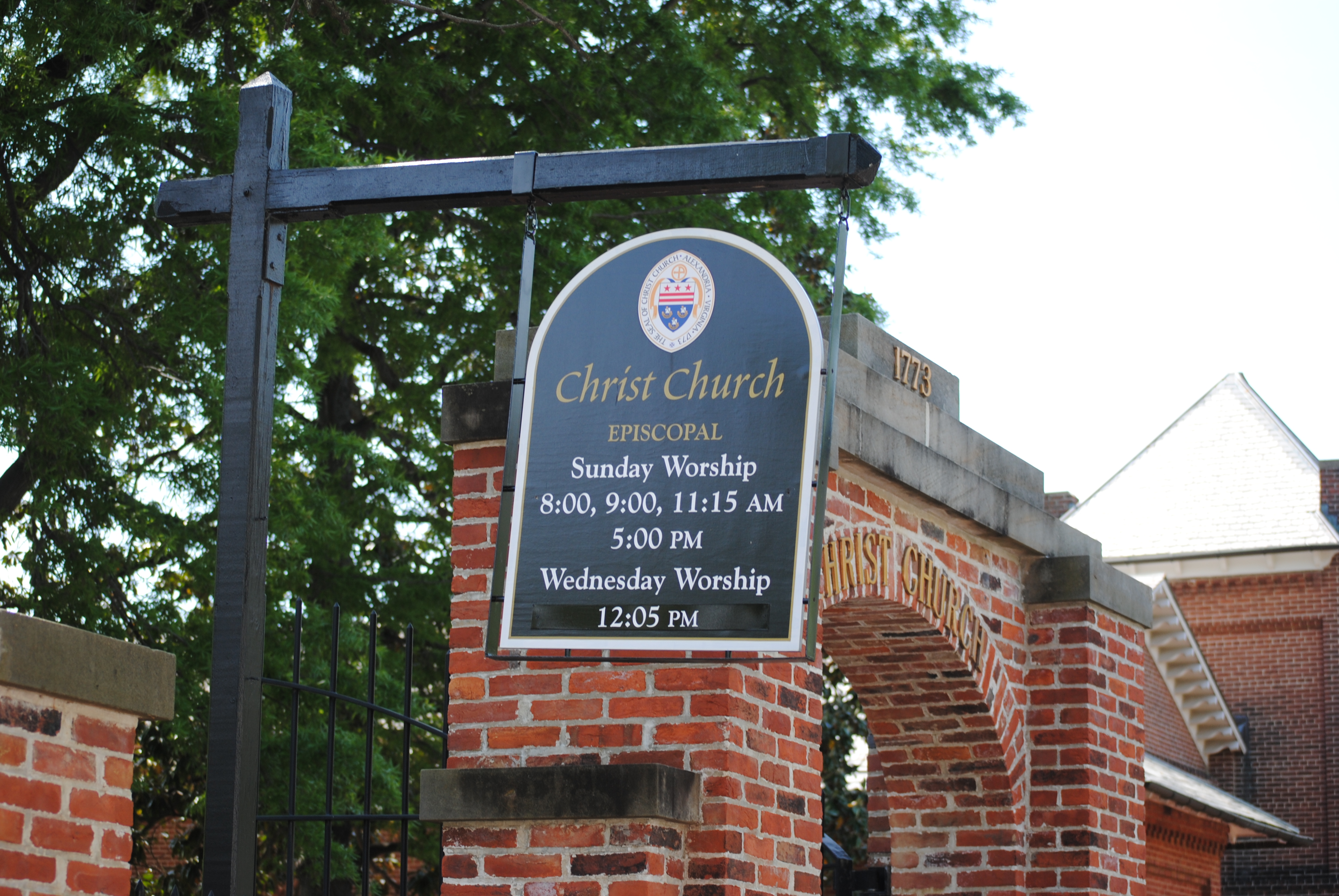 I write as a former church employee and resident of Alexandria to ask those nationwide who are criticizing the removal of the Washington and Lee plaques to remember the spiritual angle of the sanctuary space. Weeks on, this news is still attracting widespread attention and several letters to this paper, but I fear not enough people are considering the spiritual side of this matter.

Churches create worship spaces that guide visitors into a place of communion with their God. Anything that creates a distraction from that must be reconsidered. Christ Church, while a beloved local treasure of history, is still an active congregation. The church is doing the right thing spiritually by creating more space behind the pulpit for people to think about Christ, not man.

Whatever side of the aisle you sit on politically, we can agree that our politics have become emotionally heightened this year. The presence of two highly discussed national – not Christian – figures directly in view behind the pulpit had become a distraction from worship. Regardless of conversations about the relative merits of both men to be honored or not, neither of them deserve more attention than a church’s God on a Sunday morning, inside of its sanctuary, in the space where all must direct their attention during services. Christ Church has said as much on their website:

“As much as we honor the contributions of these two men to our parish and our country, many find those markers on either side of our altar to be a distraction from what we are here in church to do – and that is to worship God.”

Just as importantly, Christ Church is not abandoning its history – many smaller historical markers that adorn the sanctuary space but don’t take up the important visual room behind the pulpit and around the altar such as the Washington pew box, pew marker and funeral plaque, the Lee communion rail and pew markers, and artifacts from the Roosevelts and Churchill will “remain exactly as they are.” Further, the plaques that are being removed are not being destroyed or consigned to a basement, they are being relocated to a more appropriate space on the property. Even casual visitors to this space will still be aware of who has been there.

For those who are coming at this issue from a non-religious, political viewpoint, remember that the space is a living house of worship that is charged with growing their parishioners first. And for those of us who claim the same faith as Christ Church, let’s use caution to not make idols of mere men – even in matters as mundane as decoration.