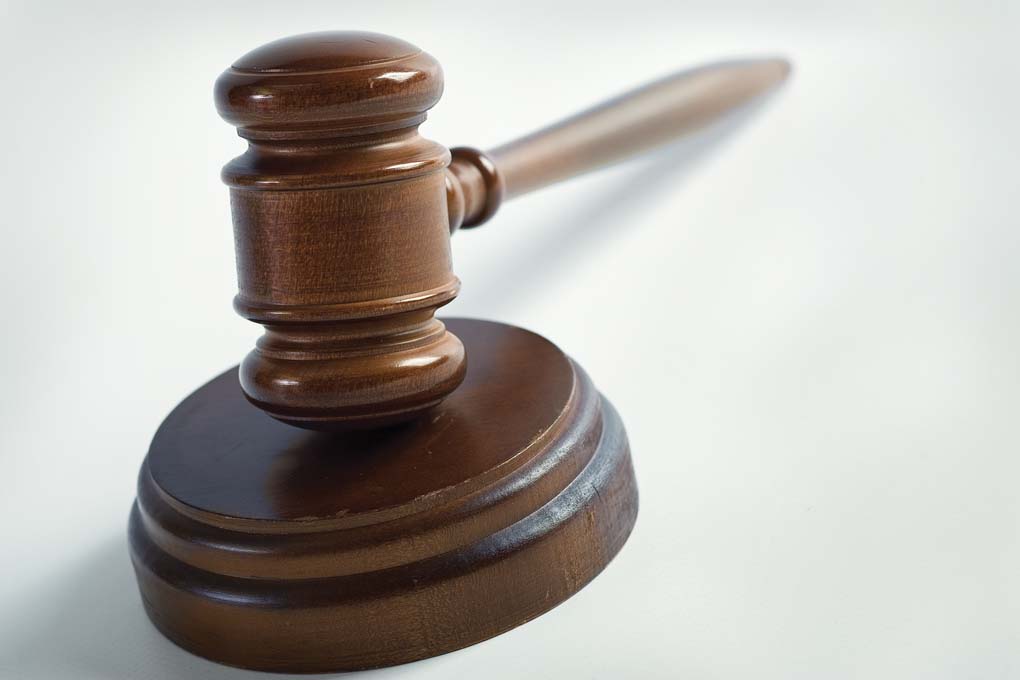 If one thing is clear from the Alexandria Times’ in-depth series on the opioid crisis this year, it’s that there’s no single or easy solution to the problem.

Most urgent is the immediate response to an overdose, because that’s literally when life and death hang in the balance. Consequently, Alexandria police and EMT leaders have made the drug naloxone part of responders’ “tool kits.” This medication, sold under the brand name Narcan, is the overdose victim’s best chance for immediate survival.

Steps have also been taken to protect front-line responders. The Alexandria Police Department no longer field tests suspected drugs. Instead, the substance is taken into a lab for safe testing. In this way, police officers, firefighters and EMT workers are protected from exposure to drugs like carfentanil, which are exponentially more dangerous than heroin and can kill if simply touched or inhaled.

Work is also being done to address long-term issues of supply and demand.
Today’s Times contains stories on two significant drug busts of individuals detained for dealing over the past two weeks. This week, two men were arrested for running a New York-to-Alexandria drug operation. Last week, four Alexandrians were among 28 arrested on drug and weapons charges.

Yes, there will continue to be those who are driven by greed and are willing to turn a blind eye to the destruction caused by the drugs they sell.

But shifting the criminal justice emphasis even more definitively from the user to the dealer – as detailed in today’s story, “Justice in the midst of a crisis” – is the right approach. Sentences for big-time dealers should be lengthened to ensure lifetime incarceration.

Progress on the demand side is slow because there’s not a single path to addiction. Education efforts are ongoing, but educational initiatives have been around for many years with limited success. Remember the initiative “Just say no to drugs,” led by former First Lady Nancy Reagan back in the 1980s?

A shift in attitude away from prescribing as much pain medication is underway, as explained in the Oct. 19 Times story “Life on the front lines of Alexandria’s opioid crisis.” This is a helpful step toward reducing demand, as addiction to prescription medication rivals that of street drugs – and users often eventually turn to heroin, which is cheaper. However, it will take time to see measurable results from tightening the spigot on prescription pain medication.

Where more can be done locally is in the intermediate sphere of treating addiction, which falls in between preventing drug use and responding to an overdose. This means more local financial resources will need to be devoted to treatment and rehabilitation. Our June 15 story, “City treatment program faces staffing, funding constraints” demonstrates that public resources are limited for addicts who are trying to give up drug use.

One approach that has potential, which is under study, would be to establish a drug court in Alexandria. A structure and framework for how it would operate is expected to be unveiled early next year. This court would be part of the movement away from punishing users and toward providing them with ongoing support as they try to become – and stay – sober.

Yes, we are in an era of tight budgets and fierce competition for scarce resources. Perhaps it will be decided that a drug court will prove too expensive for the benefits it would provide. But if not this structure, then something – requiring more on-going, dedicated funding – is needed to help opioid addicts in Alexandria have a better chance at rehabilitation.