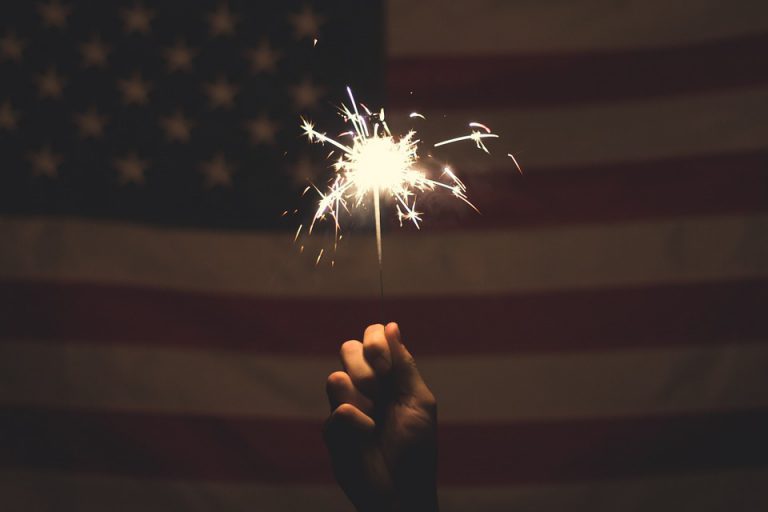 ‘Tis the season for giving, love and wishes. What we’d most like in our Christmas stocking is a break from political nastiness and seemingly unceasing partisanship.

At the national level, neither Republicans nor Democrats will give each other credit for anything, least of all a good idea or promising policy. Everything is a zero-sum calculation, i.e. what’s good for one party must necessarily be bad for the other. And so rancor accompanies every step.

While there’s little we can do to purify the toxic air circulating across the Potomac River, there’s a significant step that can be taken here in Alexandria: make our contests for city council and mayor non-partisan.

Virginia code already requires localities that elect their school boards to hold non-partisan elections. This means that in Alexandria, as in the rest of Virginia, candidates for school board cannot be put forward by nominating processes that are controlled by a political party – though a party can endorse a particular candidate once they’re on the ballot.

In Alexandria, we choose to have partisan primaries of Democratic and Republican candidates who then square off in the general election as representatives of national parties – but we don’t have to do it that way.

So why not just do away with partisanship at the local level in Alexandria? We see little downside – and plenty of positives – for such a move.

For starters, local issues are simply not the same as national ones. Hot button topics like abortion and foreign policy are not decided at the local level – but issues like parking requirements and spending on schools and sewers are.
In fact, at the local level, party labels can be misleading. Nationally, Republicans are generally viewed as the party of business and the wealthy and Democrats as the party of government and the little guy. But in Alexandria, it’s our elected Democrats who have seemingly never encountered a development deal they didn’t like, while Republican candidates are more likely to stress livability concerns.

Perhaps, given Republican President Donald Trump’s extraordinary unpopularity in Alexandria, some residents want to keep partisan local elections so that they can feel better after casting a vote for a Democrat.

While that sentiment is understandable, what does it accomplish?
There’s no logic behind keeping national labels on local elections. Why not leave the partisanship to those in Congress and simply focus on Alexandria-specific issues and solutions on their own merits?

There could be one open primary to select a certain number of finalists for council or mayor, then a general election to select one mayor and six council members. Or just one election that selects the mayor and top six council vote-getters. Those seven would then represent all Alexandrians rather than a political party.

Ohio Gov. John Kasich, though elected as a Republican, is promoting the concept of “Country before party.” Why not apply that concept to Alexandria?

“City before party” also has a nice ring to it.