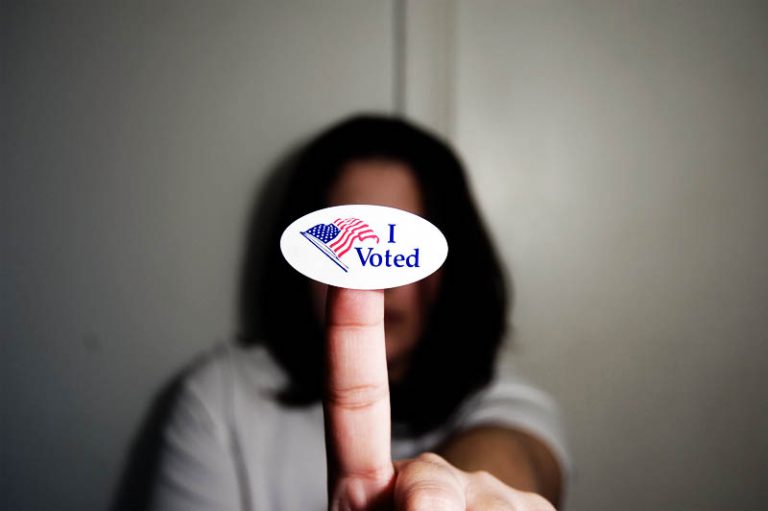 The future of our Commonwealth, and our Virginia General Assembly, the oldest continuous legislative body in the western world, hangs in the balance of two decisions that will be made this week. If you care about what we can achieve here in Virginia, I hope you will tune in.

The first is a scheduled drawing to determine the outcome of a House of Delegates race in Newport News where Shelly Simonds was determined the winner by one vote after
a recount verified by both candidates and a three-judge panel. But the losing candidate, David Yancey, had his team go through the rubbish bin of discarded ballots the next day and produce one vote they say counted for him, and went back to the three judges who then declared a tie without legal authority, leading to the scheduled drawing today. A drawing does follow the law in case of a tie, but Yancey broke the rules to get to the tie. This is no way to decide an election.

There is an even larger injustice being done in Fredericksburg District 28 where 147 voters were given the wrong ballot and 61 ballots were stuffed in the wrong ballot box, and it is possible more voters turned away in confusion and never cast a ballot.

When alerted at 9 a.m. on Election Day, election officials ignored the problem, voters were denied provisional ballots, and when a voter went to the wall map to show election officials that they were given the wrong ballot, they tore the map off the wall.

In one case a husband and wife in one house were given ballots for two different districts.
The victim in this unfortunate series of events is not just Joshua Cole, the candidate who was denied a free and fair election, not just those voters who voted in the wrong district, or the voters in that House of Delegates district who were denied the right to choose a candidate in a fair election, but all Virginia voters, if this injustice is left to stand. We will be denied the right to be represented by a legislature that has been chosen in a free and fair election. This is something we constantly demand that other countries do in their elections, so we must make sure we do it at home. And more than 50 years after the Voting Rights Act, we cannot and should not disenfranchise voters.

Last Saturday, concerned citizens and elected officials, from around Virginia gathered in the state capital; in Fredericksburg, where this travesty took place; and in Alexandria, where on Friday a judge in the U.S. District Court will hear and make a ruling as to whether to allow the candidate leading after the unfair election to be seated. The hearing is open to the public and will be held at the Federal Courthouse, 401 Courthouse Square, at 4:30 p.m. Please consider attending or following the outcome of this case.

The democratic principal of free and fair elections is at stake.