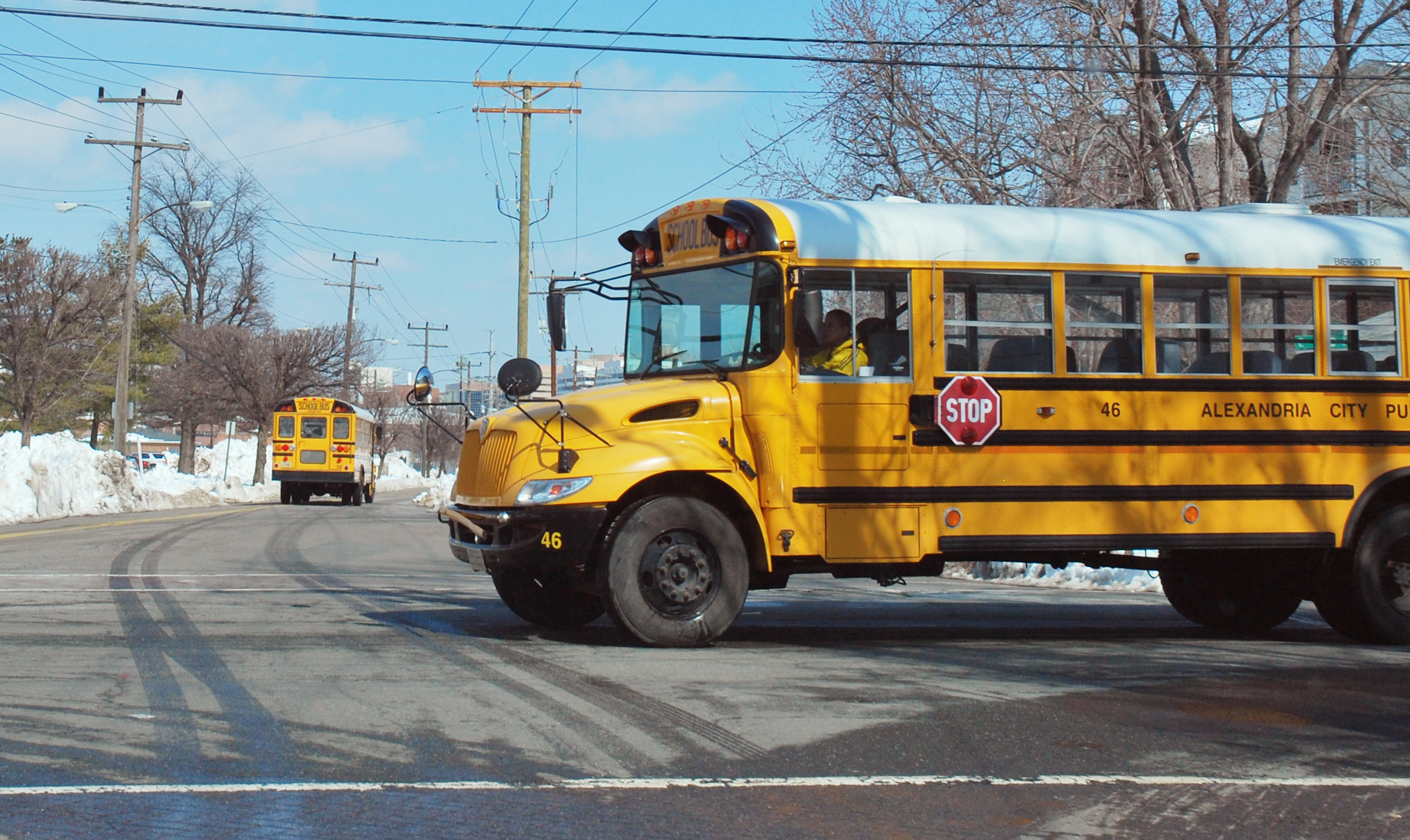 Members of Alexandria’s school board met with their city council counterparts on Monday evening to explain their 10-year Capital Improvement Program budget and encourage council to approve it.

When School Board Chair Ramee Gentry presented the budget for FY 2019-2028 to council, she made it clear that growing capacity in Alexandria City Public Schools is an urgent problem that requires immediate attention.

Capacity issues seemed to have a domino effect, as issues related to space made up most of the requested funds, with only about $93 million of the proposed $474,680,533 budget allocated to non-capacity related projects.

“Even if we were to start every one of these [projects] tomorrow, it would still be a number of years, so we are going to have to be practical and strategic,” Gentry said.

During the discussion period of the meeting, the school board detailed the process for addressing high school capacity, the project for which they had allocated the most funds at $124 million.

Interim Schools Superintendent Dr. Lois Berlin said in the next few months, the school board would begin discussing how to address high school capacity, with ideas ranging from a Minnie Howard rebuild to an entirely new school.

“Does the city have the capacity for two high schools?” she said.

Vice Mayor Justin Wilson said he was hesitant to allocate so much money to something uncertain.

“We’re going to be asked to approve a budget and later appropriate a CIP,” Wilson said. “When are we going to be at a place where we close on some of those decisions and at least understand what we’re spending $124 million on?”

Berlin said she hoped the board would have enough information and community input to make a definitive decision on a high school by the end of this year.

Another topic of discussion was a request to allocate $30 million of the immediate FY 2019 budget to property acquisition.

Berlin said having the funds readily available was important so that the board could act as quickly as possible when acquisition opportunities came up.

“When I presented my CIP … I looked at the number of seats we need to create to really make up that gap, which is roughly three schools in addition to what you see in the CIP,” she said.

School Board Member Ronnie Campbell said immediate solutions to the gap were necessary.

“There are a lot of things that would be wonderful, but look how long it took to put a new school in the West End,” Campbell said. “If we’re not talking about land acquisition now, then when? It’s time to take this seriously. We have to start looking at repurposing land and buildings.”

Gentry said they deliberately used the term “property acquisition” rather than “land acquisition” so as not to discount creative repurposing projects like the new West End school.

Wilson suggested that instead of approving the schools’ request of $30 million, the city and schools should work together on acquisitions.

Councilor John Chapman acknowledged the urgency in a lot of the budget proposals.

“This is no longer something we can kick down the road,” he said.

Regarding capacity issues, Chapman suggested that the city should look at short-term, temporary, emergency solutions like repurposing open space and recreational fields.

“I think there’s some real internal-looking conversations that we can have,” Chapman said. “We have Death Valley, we have these fields here, here and here, but what price do we put on them? How sacred are they to what we have to do? … Instead of waiting two or three years to work out all the kinks when we have land right there.”

“Let’s put some of these aggressive solutions on the table about what we can handle, and what we can do,” he said. “I don’t see why we wouldn’t.”

The full budget details and presentation from the meeting are available here.