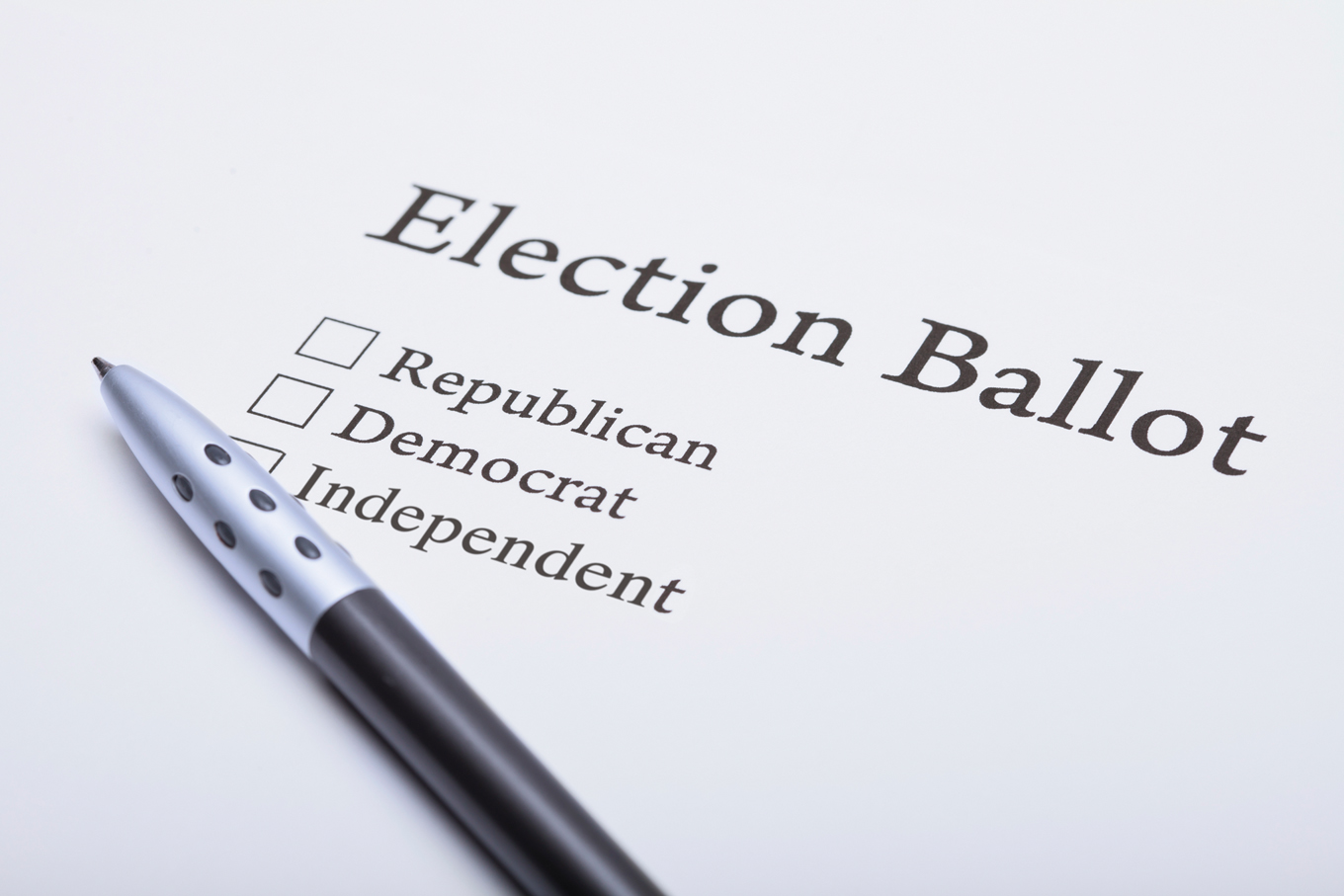 Alexandria’s local elections are fun – at least for those on the sidelines watching.

Our city’s Democratic primary campaigns tend to hold most of the drama and portend the fall general election outcome. This year is no different and it combines elements from the last two election cycles in 2012 and 2015. For newcomers, or those with short memories, here’s a recap of the 2012 and 2015 primary campaigns, both of which contained plenty of theatre.

In 2012, a whopping 14 candidates vied for the six slots on the Democratic side. The field contained incumbents, political newcomers, former school board members and plenty of biographical, ethnic and gender diversity.

The debates were rollicking and it was difficult to keep track of everyone’s positions and credentials. From the chaos, political newcomers John Chapman and Allison Silberberg secured spots on the Democratic slate in June, joining Tim Lovain, Del Pepper, Paul Smedberg and Justin Wilson.

Silberberg then won the most votes in the November general election to become vice mayor, as all six Democrats won seats over three Republican opponents.

On the mayoral side, there was far less drama in 2012. Then incumbent Bill Euille was unopposed in the primary and easily defeated Andrew Macdonald, who ran as an independent, in the general election.

In the 2015 Democratic primary, the drama shifted from council – where the current incumbents formed a slate of six – to mayor, as two formidable candidates, Vice Mayor Silberberg and former Mayor Kerry Donley, stepped forward to challenge Euille for the Democratic nomination.

These three heavyweights duked it out through three debates, with Silberberg ultimately edging out Euille for the Democratic mayoral nomination.

The drama didn’t end there, however, as Euille declined to accept the primary result and instead mounted a write-in campaign for mayor. The unusual scenario created electoral drama that built from late summer through Election Day, which was somewhat anti-climactic as Silberberg prevailed by an almost two-to-one margin.

The 2018 Democratic primary is shaping up to be a combination of the council free-for-all of 2012 and the mayoral slugfest of 2015.

This year, on the council side, 12 Democratic candidates are vying for the six slots in the general election. Incumbents Willie Bailey, John Chapman, Del Pepper and Paul Smedberg are joined by, in order of their declaration of candidacy: Dak Hardwick, Mo Seifeldein, Amy Jackson, Canek Aguirre, Robert Ray, Matt Feely, Elizabeth Bennett-Parker and Chris Hubbard.

They are a diverse and impressive group, whose ranks include small business owners and entrepreneurs, military veterans, lobbyists, educators and homemakers. There’s a nearly 50-year span in ages, with three women and nine men among their ranks.

Meanwhile, Vice Mayor Wilson announced last fall that he would challenge incumbent Silberberg in the mayor’s race. Silberberg and Wilson have expressed distinctly different visions for Alexandria’s present and future during their time on council, and have often publicly clashed. Their debates should be fascinating. The contest appears to be too close to call.

So hold onto your hats Alexandrians. March Madness may be over, but for those who make the effort to pay attention, an entertaining local contest is underway. It promises to be as intriguing as it is important.