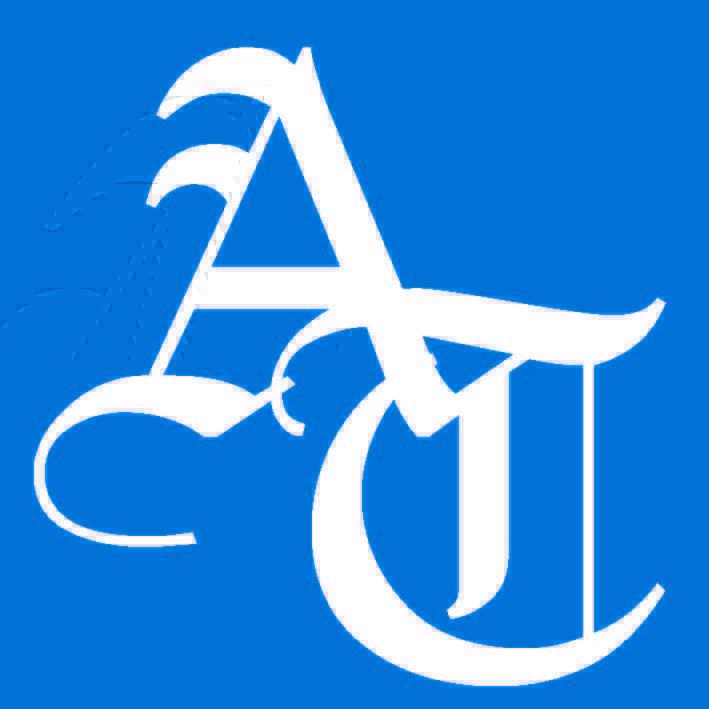 Vice Mayor Justin Wilson’s April newsletter failed to excuse his Jan. 20 approval of the Karig Estates development by saying the project is a “by rights development” and that Virginia is a Dillon Rule state. (The Dillon Rule, adopted by Virginia in 1896, is a legal principle that local governments may pass ordinances only in areas where the Virginia General Assembly has granted them clear authority.)

These arguments fool no one. If (as Wilson says) city council did not have the power to reject the Karig plan as proposed, there would have been no need for a public hearing at all.

In favoring the developer’s interests, the city:

Silberberg, in stark contrast, followed the right course of action by dissenting from council’s decision. Silberberg been consistently engaged on the important issues in Alexandria, as witnessed by her quality voting record. In the Karig hearing, she recognized two major errors the city had made:

1. Planning & Zoning wrongly chose the proposed 104-foot setback from Seminary Road instead of insisting on a geologically safer 57-foot setback; and 2. Transportation &
Environmental Services wrongly argued that no intermittent stream exists on
the property, despite several experts’ reports to the contrary.

All but Silberberg made no effort to ensure statutory protections for the existing forest, ravine and water resources because they don’t value them. It’s that simple.
This spring we have a choice to vote for Silberberg’s re-election, and for
two other promising candidates as well, Robert Ray and Matthew Feely. Perhaps more balanced views on council will afford greater protection to Alexandria’s neighborhoods and natural resources.