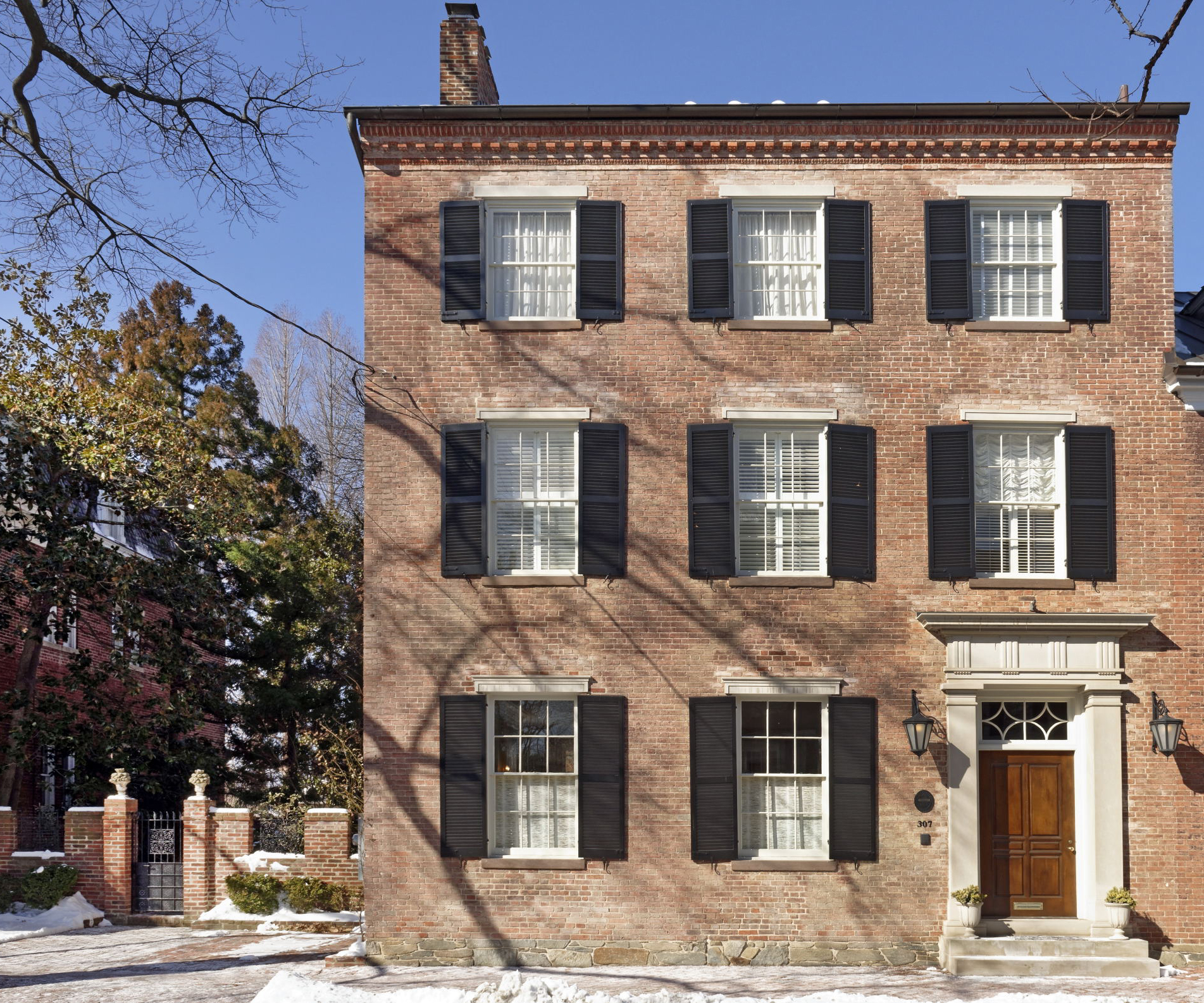 Alexandria’s city council successfully increased the meals tax on restaurants in its jurisdiction on May 10. The council’s plan is to dedicate the meals tax revenue to building affordable housing.

There are a variety of issues with city council’s plan to increase taxes and provide affordable housing. First, the tax is supposed to help low and moderate income Alexandria residents, but restaurant taxes are regressive: the shares of after-tax income spent on meals away from home by households in the lowest, second-lowest, second-highest and highest income deciles are 20.4 percent, 7.9 percent, 4.4 percent, and 3.8 percent, respectively.

That means the meals tax would likely collect five times the share of after-tax income from low-income households as high-income families, as Michael F. Cannon pointed out in a May 3 Alexandria Times letter to the editor, “Meals taxes are regressive.” In short, the meals tax is a regressive tax parading as a progressive measure.

Furthermore, the meals tax signals Alexandria believes it can tax and spend its way out of housing affordability problems. As high as Alexandria’s housing prices are, the city has no practical hope of doing that.

But Alexandria has more serious housing affordability problems than limited tax revenue. Like other cities, the cost of housing is driven by restrictive regulation. If residents wonder why the supply of affordable housing in Alexandria is dwindling, they need look no further than the city and the associated zoning ordinance.

A substantial portion of Alexandria property is zoned for single family residential. In a high-demand city like Alexandria, just outside restrictively zoned Washington, D.C., this land would likely voluntarily be put to a higher use (e.g. multi-family residential) in the absence of the regulation.

It is true that portions of Old Town are zoned for townhomes. But most of Old Town falls within a historic district, which means that substantial change is nearly impossible and redevelopment is subject to extensive regulation and oversight from city boards and commissions. In fact, the city has a 200-page design guidebook on the special considerations associated with development in this historic downtown area alone.

The review process isn’t only heavy-handed in the historic district. In Alexandria, there are around 25 citizen boards managing architectural, archaeological, environmental, historical and urban design and related planning considerations for proposed development. This number excludes task forces with other specific planning functions.

In general, multi-family residential housing is only allowed on Alexandria’s fringe. These implicit limits on housing supply and affordable housing design contained in Alexandria’s zoning code matter more than a meals tax garnering around $5 million annually ever will.

Given the ability to build, developers will build new housing units. And when housing supply meets the demand for housing, housing affordability will improve as outlined in detail in “Zoning, Land-Use Planning, and Housing Affordability,” a recent Cato policy analysis paper.

Alexandria’s city council doesn’t understand housing affordability, a feature it has in common with many other local and state governments in the United States. But if Alexandria genuinely wants to solve the affordability problem, it will need a new strategy that prioritizes relaxing regulation and streamlining the development process.

Vanessa Calder is a policy analyst at the Cato Institute, a Washington, D.C. think tank, and resident of Alexandria.