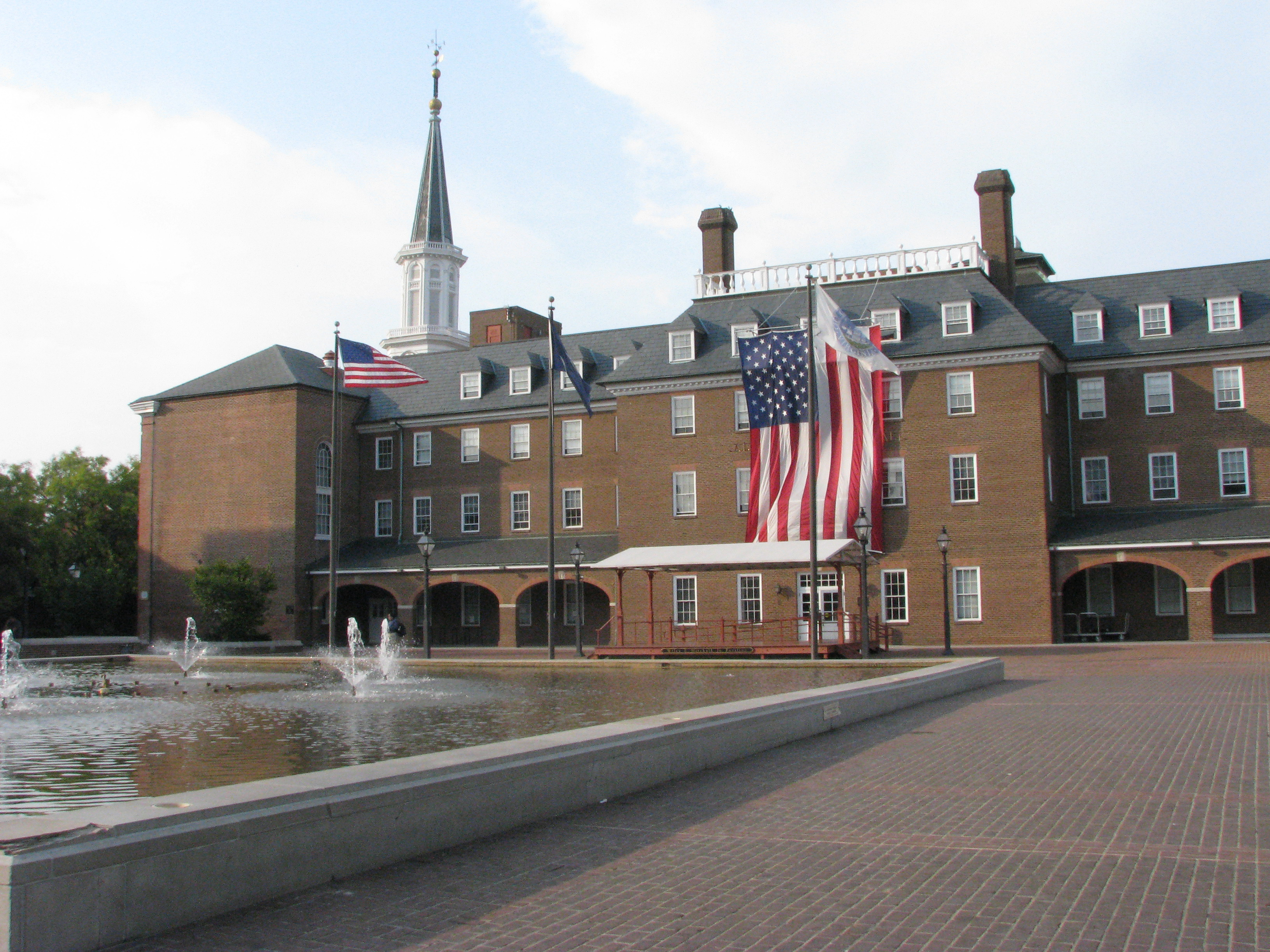 With great interest, I read the Alexandria Times June 14 editorial, “June Madness,” and I have a few comments:

I don’t think it’s fair to say that Alexandria voters addressed their displeasure as an anti-Old Town express at the ballot box. Rather, I think Alexandria voters mostly repudiated the mayor and council candidate slate backed by the soft money from the Republican organization, Alexandrians for Better City Government (A4BCG).  The fact is, A4BCG receives a lot of money from Republicans and most of their endorsed slate of candidates – incumbent Mayor Allison Silberberg and council candidates Robert Ray and Matt Feely – took the losses. In short, the take here is that Alexandrians don’t like election interference.

The Alexandria Times longs for the day that the city will have “election wards” so that “to ensure that all sections of town have representation on council.” This statement pegs a certain tree but doesn’t identify the entire forest; wards and their associated issues become very parochial in nature. If you run at-large, then you have to represent the greater good of the city; you must reach out on issues that matter to women, minorities and immigrants.

Several winners in the council race, Canek Aguirre, John Chapman, Elizabeth Bennett-Parker and Amy Jackson, for example, ran campaigns that reached out to the entire city on issues that matter, like education.

It is 100 percent fair of the Times to say that diversity won the day in the Democratic primary elections – as well it should. The mayoral winner of the primary, Justin Wilson, is the child of a black father. Our council Democratic primary winners include a Hispanic American, an African American, a Sudanese American and three women. This is nothing short of a huge moment for Alexandria.