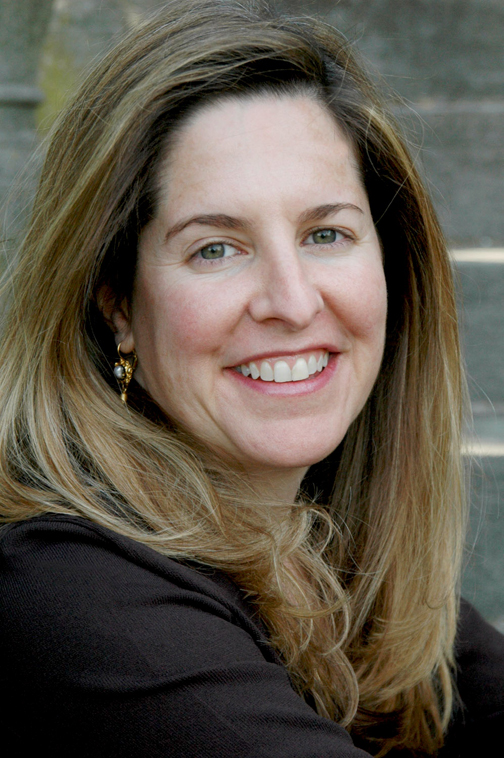 This is a critical election in Alexandria’s history with very important decisions at stake. As long-term residents of Alexandria who have served on many commissions and organizations serving our city, we believe that Alexandrians are very lucky to have Allison Silberberg as our mayor. For her ability, competence, leadership and achievements in the last two and a half years, she received the endorsements of both Democrats for a Better Alexandria and Alexandrians for Better City Government.

Silberberg has been a tireless champion of ethics reform, affordable housing, excellence in city schools, historic preservation and rational development. She has also tackled a range of complicated policy and infrastructure issues that have plagued the city for decades.

She tried to hold the line on taxes and cast the lone vote against the tax rate of 5.7 cent per $100 of assessed value proposed by her opponent, Vice Mayor Justin Wilson. She opposed the Old Town Business Improvement District, listening to the majority of the local business community who were against this tax.

Silberberg goes out of her way to listen and meet with people. She hosts frequent Mayor on Your Corner meetings and instituted one day a month for citizens to meet with her unscheduled. She was the only vote against limitation of the open mic at city council meetings, which allowed all citizens a time-honored tradition to express their opinions at city council meetings.

Silberberg has pursued policies that support thoughtful and appropriate development while emphasizing that support of preservation of Alexandria’s important historic heritage is both good for business and good for stewardship of our history. The success of her policy is demonstrated by Alexandria’s being named by Money magazine the #1 Best U.S. Travel Destination 2018 because Alexandria’s “quality, cost and value come together to provide a terrific travel experience.”

We ask that you cast your vote in the June 12 primary for Silberberg – a vote for the good of Alexandria.