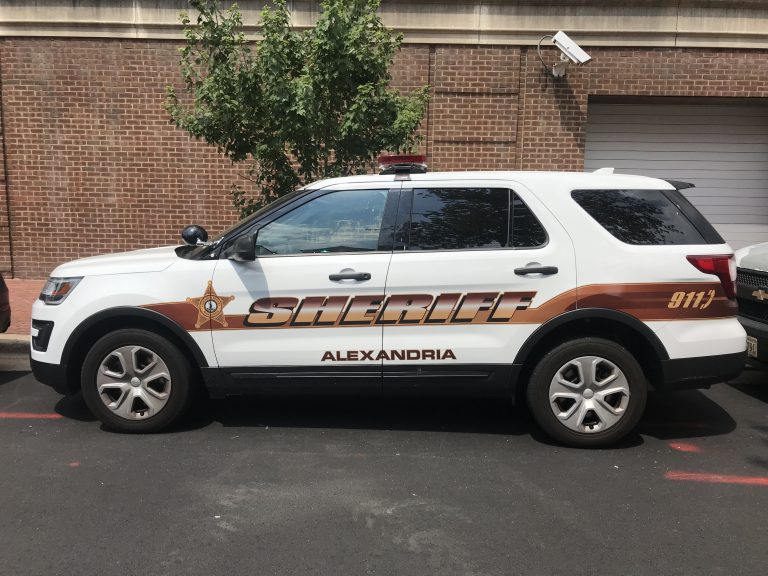 The Alexandria Sheriff’s Office now requires Immigration and Customs Enforcement to take custody of inmates at the Alexandria Detention Center no more than 16 hours after they would have otherwise been released, according to a news release.

An intergovernmental agreement between the sheriff’s office and ICE allows for the lawful and orderly transition of custody of an inmate if ICE issues a warrant for arrest, according to the release.

Because the release date of someone serving a sentence is already known, ICE can arrange to take custody of inmates within five days before their sentence is complete, according to Virginia Code. The new policy establishes that the jail will only hold inmates for ICE for 16 hours past their scheduled release date and up to 24 hours in extenuating circumstances, according to the release.

The sheriff’s office reviewed data from the past 18 months and established that the new policy reflects what is already occurring when an inmate is transferred to ICE’s custody, the release stated.

“I don’t see this as changing our relationship with ICE,” Sheriff Dana Lawhorne said in a statement. “It’s simply an adjustment to better reflect our practices.”

Lawhorne said in the release that he wanted to dispel the idea that individuals were being held for prolonged periods of time. The office had felt confident that transfers were being made without delay and the study confirmed that, according to Lawhorne.

A release from the Legal Aid Justice Center said the previously, the jail would honor ICE requests to hold immigrants who were serving a sentence imposed by a judge for up to two days past their scheduled release dates, not including weekends and holidays.

“…It is a step in the right direction,” Simon Sandoval-Moshenberg, legal director of the Legal Aid Justice Center’s Immigrant Advocacy Program, said in a statement. “But 16 extra hours in jail for immigrants is still 16 hours too long. Immigrants should be treated no differently than citizens: after they post bail, they should be allowed to walk out the front door.”

The sheriff’s office has received pushback in recent months for its IGA with ICE.
The agreement establishes that the jail will temporarily house inmates awaiting transport by ICE only if ICE has lodged a criminal warrant, in which case the sheriff’s office is required by federal law to transfer custody, according to the City of Alexandria’s website.

In order to an immigrant to be held, it has been the sheriff’s policy that ICE must present a warrant for arrest, Form I-200, which is based on probable cause. The sheriff’s office does not hold anyone beyond their local sentence based on Form I-247, an “immigration detainer” issued by ICE to assume custody of an inmate without a criminal charge, according to the website.