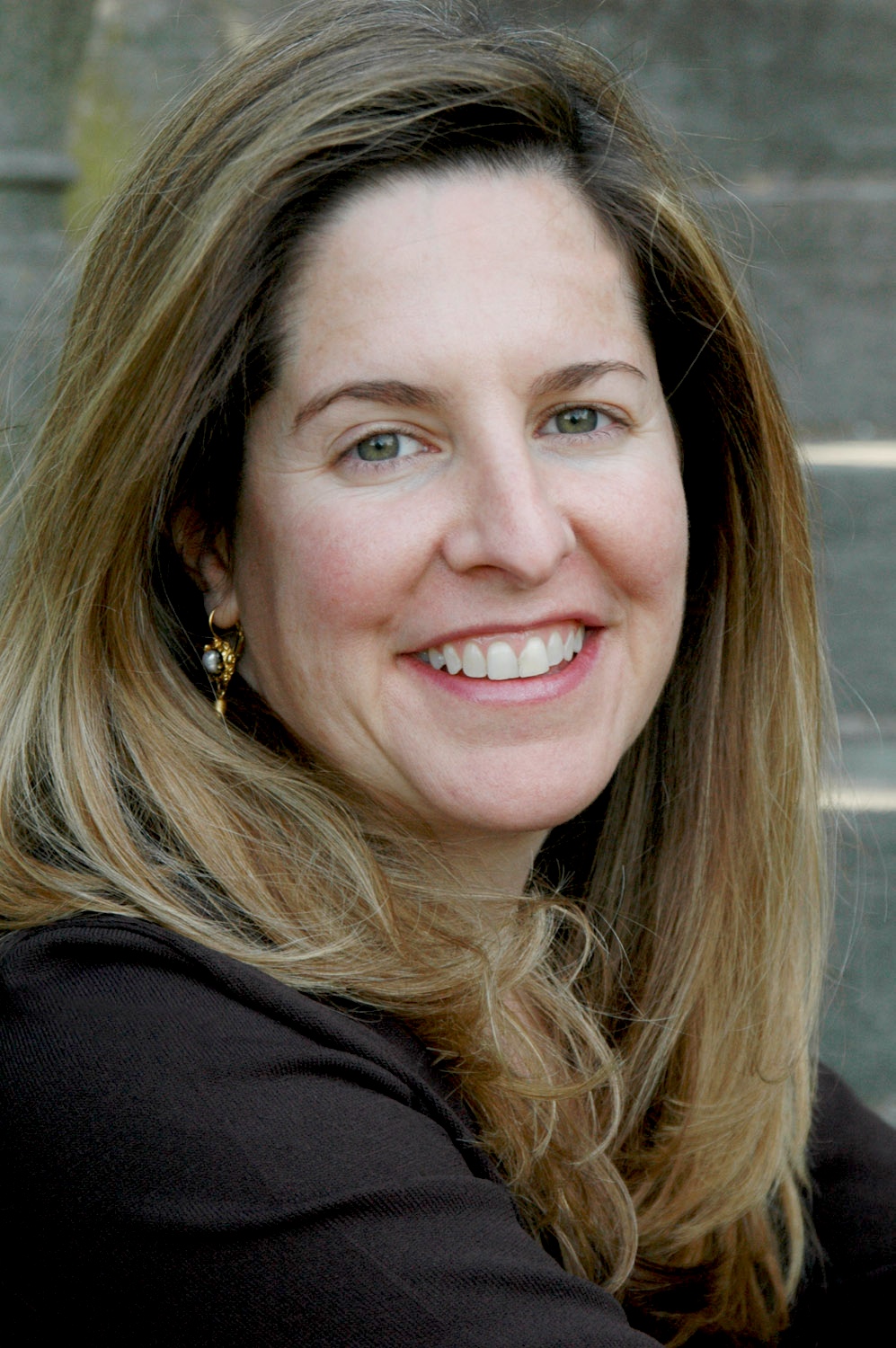 I am writing in response to the recent letter from the neighbors who filed the lawsuit regarding La Bergerie. In that letter, I was quoted, and I think it is important to know the context of my quote. The neighbors’ counsel, Brian Wilson, questioned me for a full day under oath regarding their case against the city. The line of questioning that resulted in my answer is as follows:

Wilson asked me: “Do you believe that citizens should be punished for disagreeing with the city council?”

My response was, “It’s a citizen’s right. It’s a very serious, a citizen’s right to petition, and I would defend that.” Wilson then asked me, “Do you think that citizens should be threatened with having their property taxes increased for filing a lawsuit against the city council?”

I answered, “I’ve never heard of that.”

Wilson then asked, “Do you agree – do you think that that’s something that should happen?”

I answered, “Never. Whatever the assessment is, I don’t know how they ever – I mean, somebody calculates that.”

Wilson then asked, “Do you think that citizens who file lawsuits against the city council should be disparaged in public?”

My answer, which is what was quoted in the letter, was, “Never. I think they should be thanked for coming forward.” I stand by my statement that it is the right of all citizens to file a petition.

One of the most basic principles of our democracy is the right to petition and that is what the attorney was asking me. I hope this clarifies my statement.

Olivia Anderson - November 24, 2022
By Olivia Anderson | [email protected]extimes.com Residents who have recently driven on North Beauregard Street or Sanger Avenue might notice something different about the intersection. On...