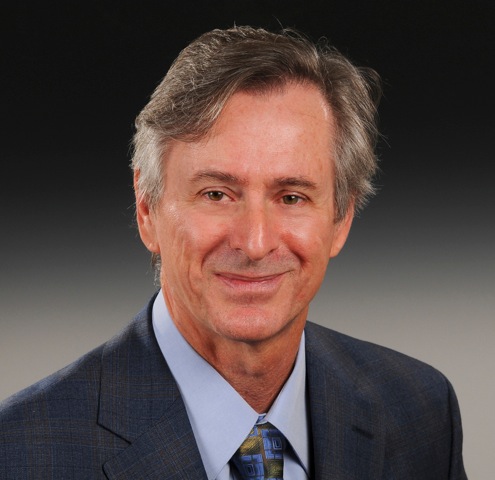 This is a question I have heard a lot recently because the city has asked Alexandrians to help it revise its environmental charter.

To answer the question, it’s useful to look back at the city’s environmental track record.

In the 1970s, Alexandria channelized Cameron Run to reduce flooding and open up land for development and a landfill in the Eisenhower Valley. It started cleaning up the waterfront, though not always very carefully. Hazardous organic pollutants still probably leak into the Potomac from an old coal gasification plant, despite efforts to treat the polluted ground water.

In the 1980s, Alexandria had no open space plan to speak of, no plan to preserve the city’s tree canopy and few bike trails. The Mirant Plant still belched toxic particulate matter and other ozone-forming chemicals into the air and deep into our lungs. The city relied mostly on developers like the Winkler family to provide new parkland, in exchange for increased development rights and density. But thanks to the efforts of former Councilwoman Ellen Pickering and other local activists, public access to the river along our waterfront was enshrined in law.

In the 1990s and early 2000s, civic activists started to pressure the Alexandria City Council to save more open space, clean up the waterfront and improve the city’s air quality by closing the coal-fired Mirant Power Plant. In response, council designated a small amount of annual tax revenue for the purchase of open space and joined the fight to close the power plant.

In 2008, the city adopted an environmental charter that was followed by an action plan that was supposed to set the city on a path toward a more sustainable future with greener buildings, greater mass transit use, cleaner buses, more bike lanes, more open space, healthier stream corridors, a cleaner Potomac and a new metro station at Potomac Yards.

The results have been mixed so far. The city has picked a wetland park as its preferred site for a new Metro station, which has angered many residents who care about the environment. We have added more recreational open space, but not nearly enough for a city of our population size. The city wasn’t going to replace Old Town’s antiquated combined sewer system, which has dumped raw sewage into the Potomac when it rains for decades until it was forced to do so more quickly as a result of public pressure.

Looking forward, the city now wants to focus its efforts on reducing greenhouse gases that are warming the earth up rapidly. Unfortunately, the city’s environmental focus still revolves around development and transportation rather than preserving and restoring the natural ecosystems and biodiversity that are also part of a sustainable future.

As the recent fight to save the forested wetlands at the Karig site showed, city council, Mayor Allison Silberberg aside, and the planning commission still do not see citizens as true partners in this effort. Until that changes, I don’t think that Alexandria can call itself a true Eco-City.

The writer is a geologist and former vice mayor of Alexandria.