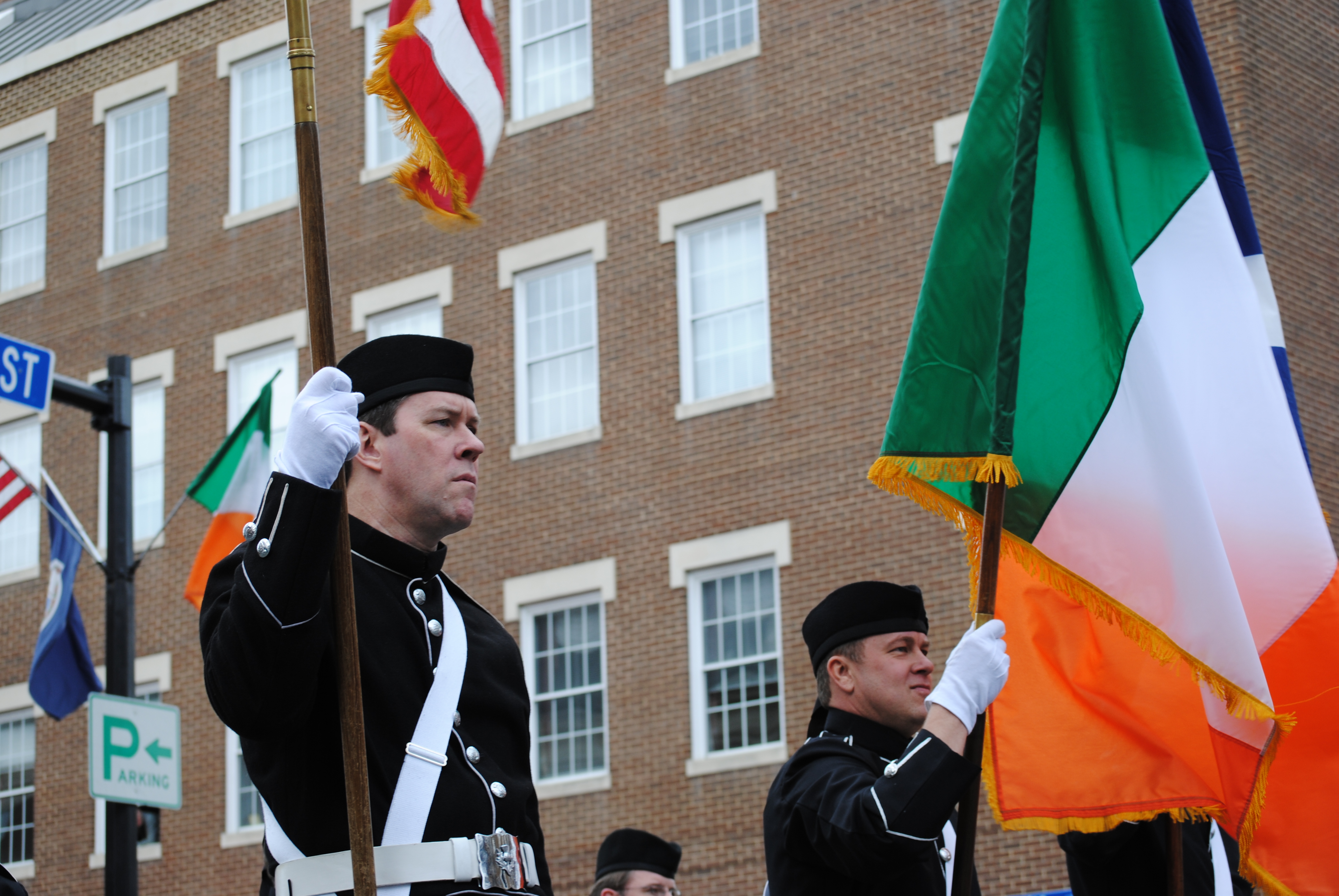 It’s human nature to want to duck an issue rather than face potential unpleasantness head on. We all do it. Alexandria’s local government has become particularly adept at this.

Why discuss removing Robert E. Lee’s portrait from city council chambers – where it had apparently hung for decades – when it can simply be quietly removed? Why notify the public in advance that the text amendment under consideration to add lights at T.C. Williams High School would potentially impact all playing fields in the city? Why indeed.

Another “duck” on this list is the abrupt removal earlier this year of the name Lt. Col. John Fitzgerald from the new park being added at the foot of King Street. Fitzgerald, an aide-de-camp to General George Washington during the Revolutionary War and a distinguished early Alexandrian, seems, at first glance, a worthy recipient of recognition.

Naming the park after Fitzgerald has long been an objective of local Irish heritage groups, including the Ballyshaners and Ancient Order of the Hibernians. This is understandable, given that ours is a town dominated by references to its Scottish heritage, with fewer nods to our also-important Irish contributors.

The naming seemed a fait accompli, since Fitzgerald had appeared on documents referring to the park and waterfront redevelopment for the past five years – until several residents complained to city officials earlier this year about Fitzgerald’s possible ownership of slaves.

They were concerned about the inappropriate signal that naming a park after him might send. Soon afterward, the name Fitzgerald vanished from official documents – on St. Patrick’s Day no less.

City officials blamed the removal of Fitzgerald’s name on process and said the removal, which, according to the Washington Post, happened right after the complaints were received, had nothing to do with the objections of residents or Fitzgerald’s possible ownership of slaves.

Except, of course, it had everything to do with the complaints and Fitzgerald’s possible link to slavery, and rightly so. But our city officials need to have the courage to admit this is the reason, and not try to hide behind the excuse of process, the lack of which had seemed to bother exactly no one prior to the complaints.

Fitzgerald seems to have been an exemplary Alexandrian and an honorable man of his own era. But if he owned slaves, it would also be inappropriate to honor him with a park in his name in our current era, where names of slave holders and defenders of slavery are being removed from, not added to, parks. Our quibble is not with the removal of Fitzgerald’s name from planning documents, but with the disingenuousness of the discussion.

Fortunately, there’s an obvious and happy way out of this situation.

The park at the foot of King Street should bear the name of a prominent Irish American who played a vital role in shaping a better Alexandria: that of the late Pat Troy.

No one in the last 30 years has done more to promote consciousness of Irish heritage in Alexandria than Troy, who died earlier this year days after appearing at the city’s 2018 St. Patrick’s Day parade – an event that was his brainchild. Troy was a treasure who made our city better because of his enthusiasm and love.

So yes, let’s honor Irish American heritage at the King Street Park, but let it bear the name Troy and not Fitzgerald. And let’s be honest about why we’re making the change.