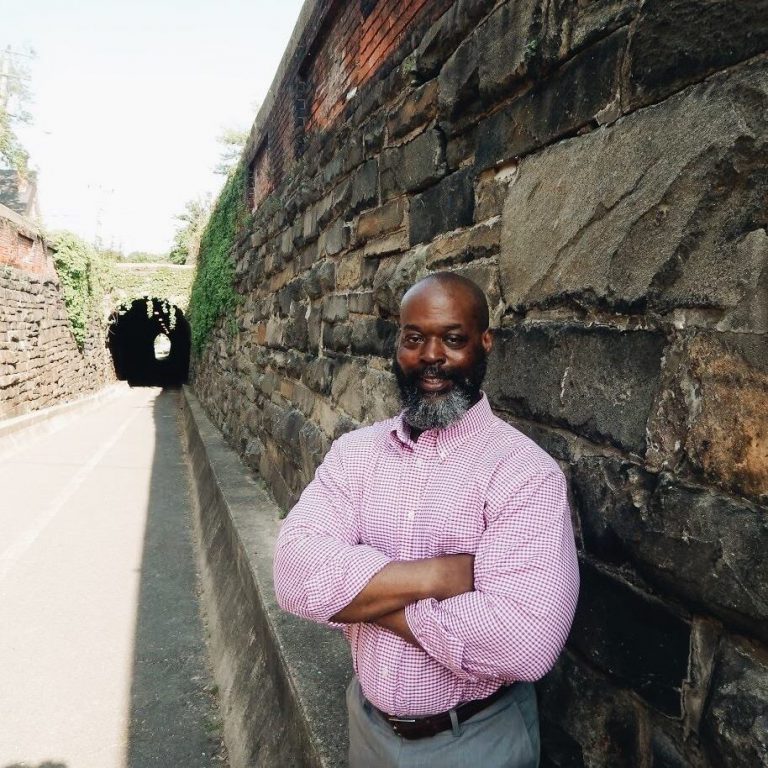 We pay people to be poor. This is the essence of the social welfare system as it is applied today. And this practice acts as a drain on tax-paying citizens and as a denigrating and debilitating factor in the lives of those who are supported by this network of programs. But we are led to believe that aid recipients are better served by the mercy of government than by the justice of a job. I contend differently.

The very nature of welfare payments demands that those who receive them be in dire need. This means that need is the basis of this system – a need that a person believes they lack sufficient skills to meet independently. Therefore, dependence is the necessary precondition for the government to extend its mercy.

And if a person is dependent on others for their basic support, is it possible for them to truly value themselves? I contend that it is not. Value is something that must be earned, it is never given. The “gift” of welfare can never act as a value generator. It can only act to remind a person of their lack of worth – their lack of value. And if a person is unable to hold themselves as a value, how will they be able to value anything else?

If one looks at the broken education system in the City of Alexandria, an easy proposed answer – as well as a common one – is to spend more on our schools. But this is not the basis of the poor performance standards of the Alexandria City Public Schools.

Additionally, the method of providing housing, whether through public housing or the housing voucher program, allows recipients to stagnate in a highly subsidized environment that largely robs them of an ability to reach for something higher. It is always a good policy to have one’s reach exceed one’s grasp.

For these reasons, among others, I believe that we should scrap the entire system of payments for poverty and poverty-related programs and replace it with an apprenticeship/skills training program that can lead people from poverty to productivity.

In the City of Alexandria, there are many opportunities in the skilled trades that can take our residents from welfare to work. These opportunities range from plumbing to carpentry to electrical work to HVAC to brick masonry to stone masonry, truck driving and beyond.

We have the advantage of Northern Virginia Community College, one of the foremost vocational education schools in the country, and a plethora of willing firms to provide the relevant experiential dynamic to create a highly skilled, highly demanded workforce. This can then put the entrenched impoverished on the road to prosperity.

Additionally, if done well, the City of Alexandria could become a job training center for employers nationwide. Currently, there are roughly 7 million unfilled jobs in the United States, many of these are skilled jobs. The City of Alexandria should pursue a plan that allows it to work with employers to train a skilled workforce. This would not only give our city a connection to the country’s employer base, but could, eventually, draw employers to our city to take advantage of our skilled workforce. And this would further reduce poverty in our community.

The writer is a candidate in the Nov. 6 election for city council.