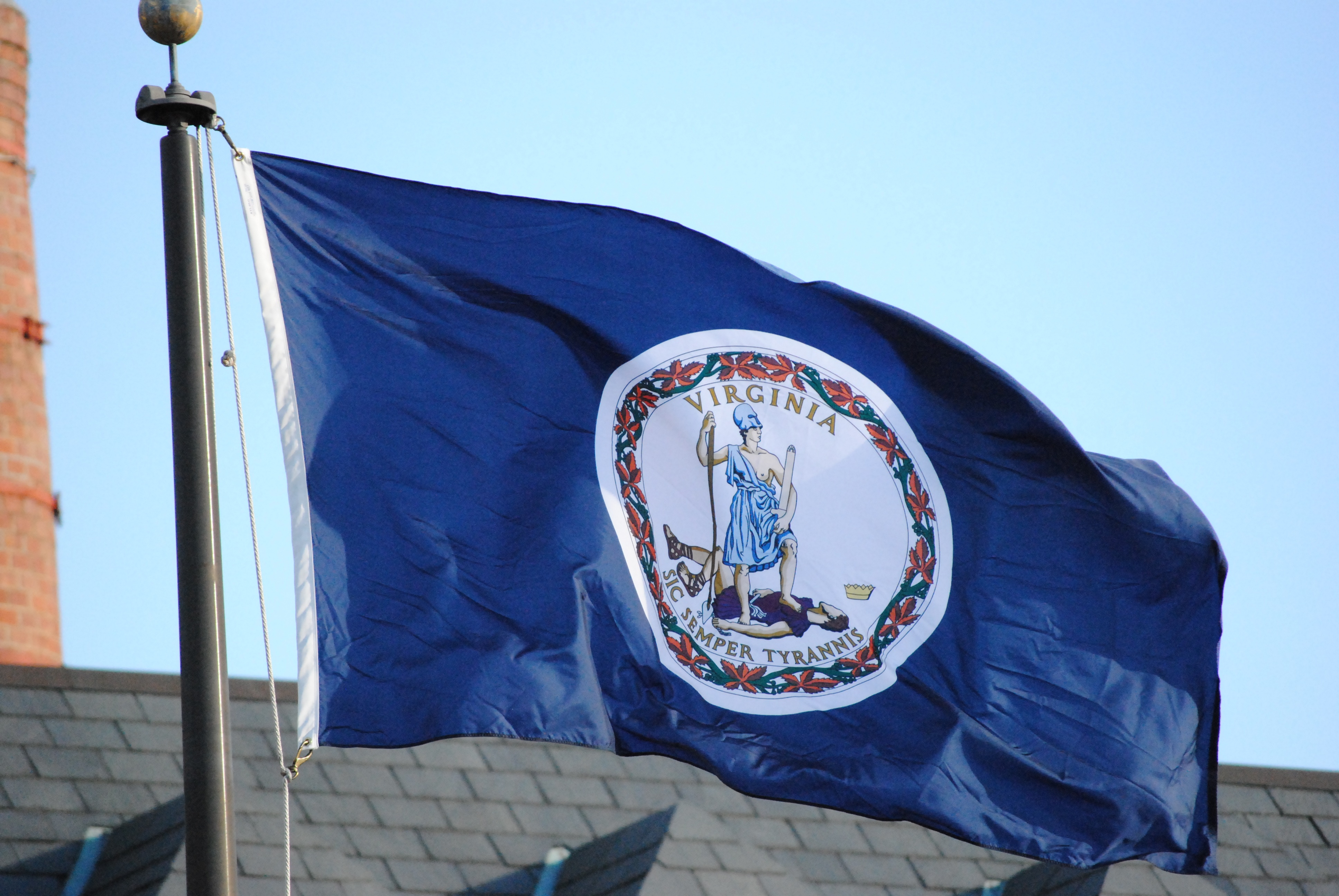 I am writing to express my admiration for your Dec. 20 editorial in the Alexandria Times, “Preventative maintenance applies to ethics,” which deftly spoke to your weekly poll results finding that a strong majority believes the city’s existing code of ethics is ineffectual and needs to be strengthened.

Democracies are particularly reliant on public confidence to maintain their legitimacy. That, of course, has become especially true in our region. Indeed, declining public confidence in U.S. governmental institutions, as reflected in opinion polls, helps to explain why ethics standards and applications thereof matter.

Having participated in a previous effort to enhance the city’s ethics code, I fully appreciate that ethics codes adopted by cities, counties and states without good follow-up risk diminished public trust in government. We can see this by looking across the Potomac, and also in our own city, where the former mayor dismissed our recommendation that each elected member of city council devote at least one hour annually to speaking at a school or other meeting about the importance of ethics.

How are our next generations of leaders at T.C. Williams High School to appreciate critical values of leadership if there are not mechanisms and traits to earn such respect?

Experience across the country has shown that municipal ethics codes adopted without good intentions and follow-through risk diminishing public trust in elected officials, and a perception that such codes are intended as mere window dressing.

The critical tests of a municipal ethics code are:

First, does it instill public trust in one’s government? Second, does it encourage ethical behavior, not just at city hall, but throughout our city? And third, does it enhance public confidence?