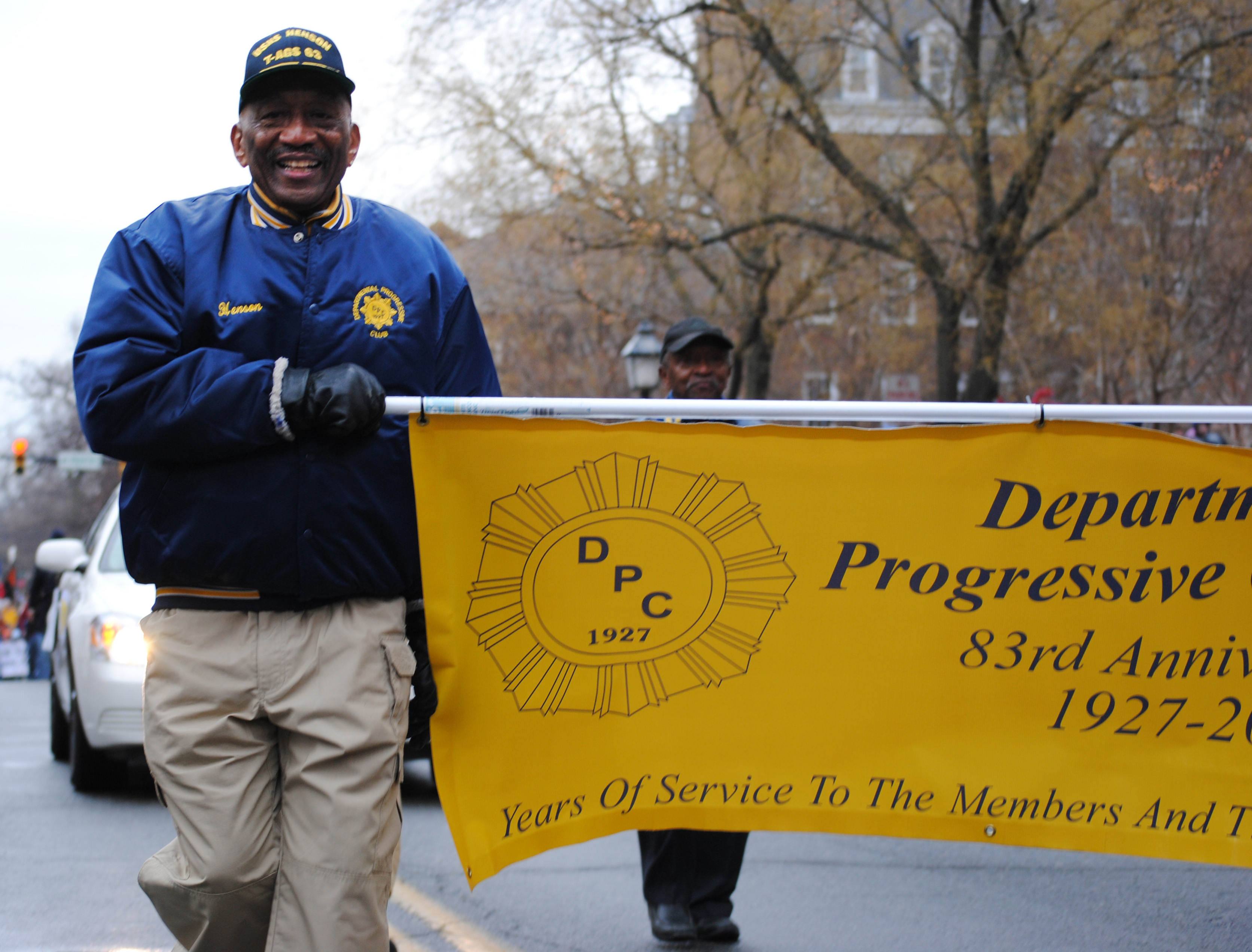 Recently we were invited to an event at the Departmental Progressive Club, but we chose not to attend as we do not support a community organization that does not allow women to be equal members. We think this is a policy that should change, especially for an organization that has been in existence since 1927 and has the word “progressive” in its name. Also, as a predominantly African American organization, we hope it will realize that discrimination by gender is discrimination period – and should not exist in this day and age.

The website of the Departmental Progressive Club says, “Today’s membership consists of distinguished individuals representative of practically all walks of life.” All walks of life, except women. This week we inducted a new city council with three women, and our outgoing mayor was a woman. Could any of them be members? No. There are only auxiliary women members. Auxiliary means “a person or thing providing supplementary or additional help and support. ”Are women just helpmates there to provide support to men? We could not attend an event at an organization that only sees women in this role.

The website goes on to quote John Ruskin to “define the Club’s mission in the past and for gen- erations yet unborn…” as “…that men will say as they look upon the labor and wrought substance of them. See, this our father’s did for us.” What about their mothers, their sisters, their wives? Is their intention to never admit women as full members? Does the Departmental Progressive Club get a pass because they do good work in the community? For us they do not.

They are the city’s oldest private social club, and they have 55 male members and 15 ladies auxiliary members. That tells you something right there.

Former City Attorney Jim Banks is quoted as saying, “I think for any predominantly African American organization that’s been in existence as long as it has, it’s changed over time as our so- cial, cultural and political envi- ronment has changed.” Unfortunately, it has not changed with the times and current City Attorney Joanna C. Anderson cannot be a member.

“It still has that value of trying to make sure everyone’s being treated fairly,” former City Council Member Willie Bailey said, “but now it’s more towards doing things in the community, giving back, fellowship, bringing members into the club throughout Alexandria and giving them a little history lesson on the city and the club itself.” So, we hope it will continue to do good works but with women as members in equal, not just supportive roles.

We hope all the city council members, and other leaders in our community, will ask the Departmental Progressive Club to change its makeup, to not only include women, but to hold them up as equals. We believe they also owe an apology that it has taken so long. We are making this a public appeal as we believe this is the only way to draw attention to this issue. We trust many people are unaware of the discrepancy in the membership and will help to work to rectify this situation.

As Dr. Martin Luther King, Jr. said, “Injustice anywhere is a threat to justice everywhere. We are caught in an inescapable network of mutuality, tied in a single garment of destiny. Whatever affects one directly, affects us all indirectly.”