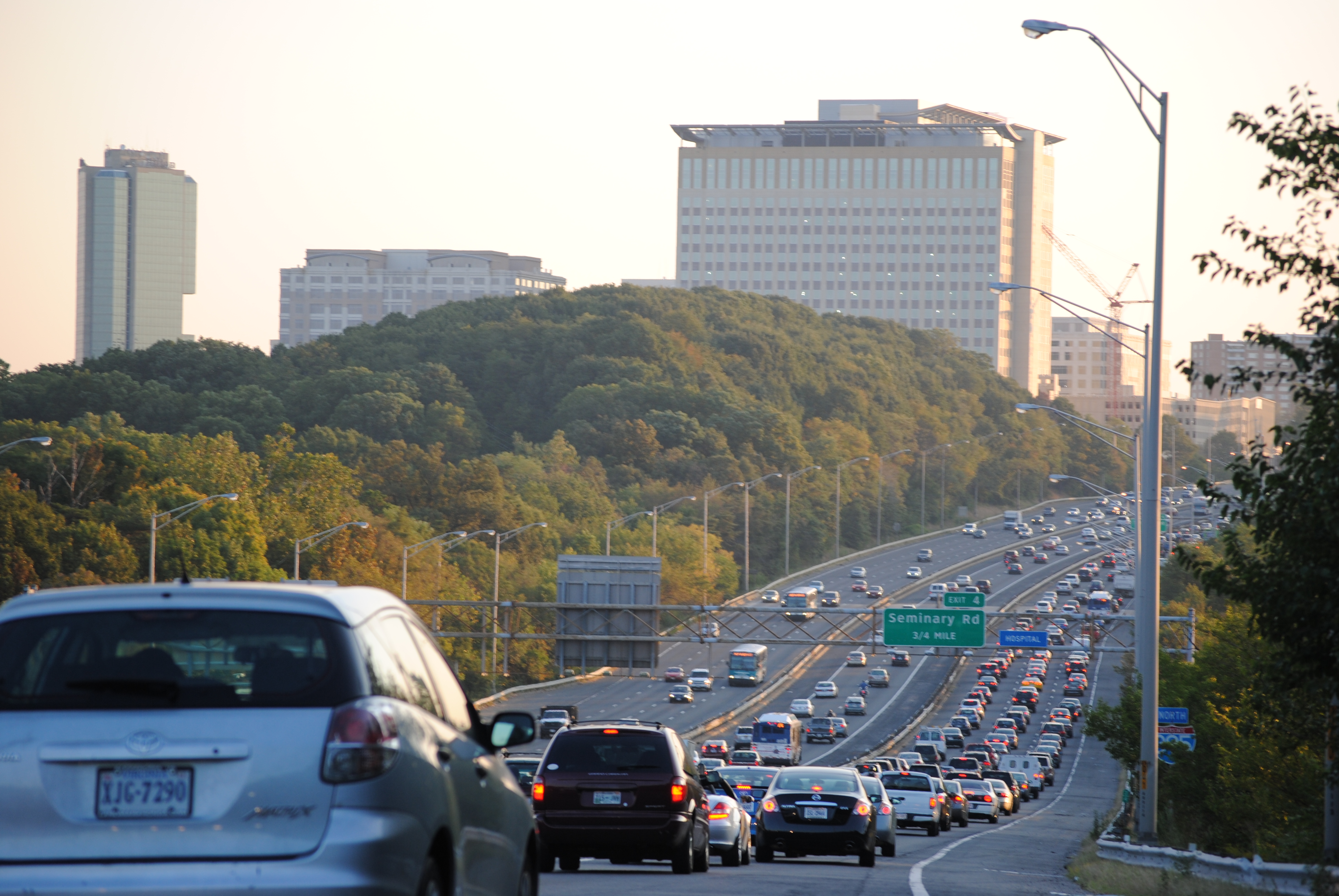 Citizens, we don’t need it.

The city has adopted this Vision Zero program as part of the attempt by city officials to remove automobiles from Alexandria’s streets. Our streets are congested due to poor planning and misplaced development. The cut-through traffic to the base realignment and closure, or BRAC, campus at the Mark Center in the city’s West End stifles our roads.

A drive down the quarter mile of Quaker Lane at 2 p.m. is memorable: it takes a full 20 minutes to complete the route. The city’s last resort is to remove cars from the streets by making the congestion even worse so residents must find oth- er modes of transportation, such as bikes, scooters or Dash buses. Or we can walk. These are our options.

This undertaking of taking cars off the road begins with the elimination of four-lane traffic on Seminary Road. They removed one car lane in each direction and replaced it with a full bike lane because the conditions on Seminary Road are “treacherous and dangerous.” Therefore, the road needs to be downsized with cyclists.

To support this decision the city states that Seminary Road has more collisions and injuries than any part of the city. The city has conspired to use this as an excuse in order to remove two lanes at Seminary Road when in fact Seminary Road is one of the safest roads in the city.

The area from Quaker Lane to the hospital has had a total of 21 accidents from 2015 to 2018, approximately five per year. During this four-year period there have been no fatalities and no serious injuries. There was property damage and eight of the crashes were the result of speeding or alcohol use.

Seminary Road is the safest major artery in the city. It may need a couple more crosswalks, but it is safe. Seminary Road is also the main carrier of cut-through traffic to the BRAC, a conduit for traffic from Quaker Lane, Fort Williams, Jordan, Howard, and Saint Stephens. Removing two lanes on Seminary would be a prescription for gridlock.

A recent survey from the Smart Assessment Company in a recent Patch article states “the city of Alexandria is the second safest city in the country. It has the lowest traffic deaths at four per 100,000 residents and a vehicular mortality of three per 100,000.” We do not need Vision Zero, but we do need four lanes on Seminary Road. We certainly do not need to be lied to when in fact the city is safe.