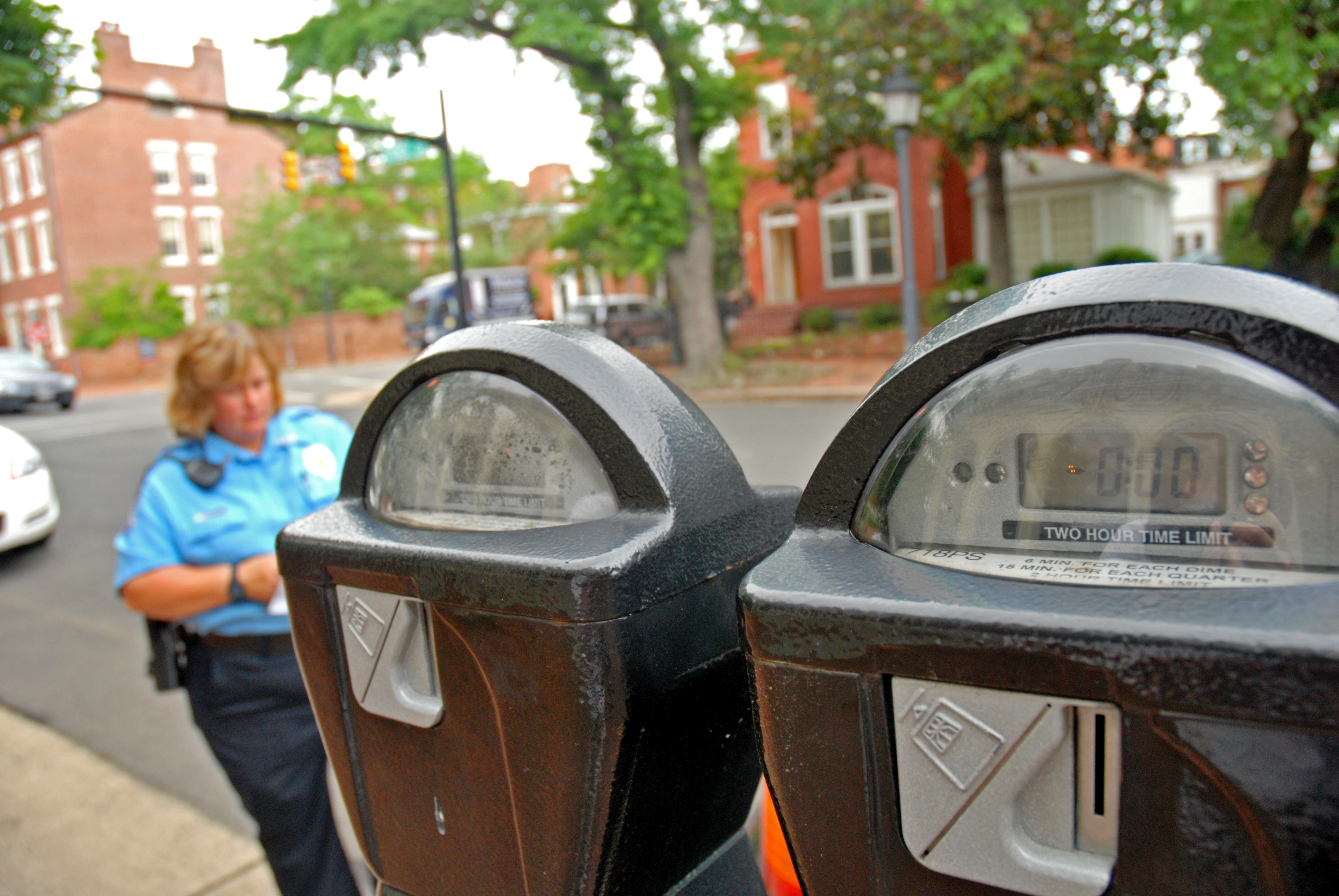 Balancing competing demands is one of the most difficult tasks of government at any level.

Parceling out pieces of the proverbial pie – whether it’s budgets, services or amenities – is often seen as a zero-sum endeavor. People from different parts of town or people with competing priorities view their own, often narrow perspective as paramount.

Just such an issue is currently causing controversy: the pilot pay-for-parking program in Old Town that is on the docket for Saturday’s public hearing. Staff recommends not only making the program permanent, but also expanding it to other parts of the city.

How can Alexandrians, our leaders as well as regular citizens, balance controversial and often complex issues like this that wind up pitting individuals, groups or sectors against one other?

First, in our era of relativity, it’s important to note that not all claims on the pie are equal. Our elected leaders get paid the “big bucks” to discern what’s most important when competing interests clash.

It will probably come as no surprise to frequent readers of the Times that we think the livability concerns of those most impacted by decisions should generally take precedence.

That doesn’t mean minor complaints or inconveniences should stop most development or other change. But it does mean that when the quality of life in a neighborhood is threatened, when that neighborhood is increasingly unlivable, then the concerns of those neighbors should take precedence. In our automobile-dependent society, not being able to park within blocks of your own home meets that threshold.

Such is the case currently in Old Town and increasingly in Del Ray, which is why this pilot pay-to-park program was launched in 2016.

The cynics among us might simply view this program as a money-grab by the city – after all, city coffers now receive payments from visitors to Old Town that they previously didn’t. However, the amount of money at stake, roughly $8,000 in annual revenue per block, means this program would have to grow exponentially to generate enough money to make that the main motivating factor.

As our page one story, “Parking pilot sparks tensions” illustrates, the program has achieved its desired aim of making parking more accessible to residents on blocks where it’s been implemented.

The competing interests in this instance are businesses, whose patrons must now park further away or else incur a new cost, and visitors, who are likewise impacted.

This issue, like most, is multi-faceted and the program has had several unintended consequences:

• It is difficult for the elderly, who are often not technologically adept, to use.

• It has depressed attendance at St. Paul’s church, the first house of worship to fall within the program’s boundaries.

• The kiosks, which are used to pay if people don’t use the smart-phone app, are intrusive and inappropriate in historic neighborhoods.

We think this parking crunch has multiple causes. Prior city councils were short-sighted in approving parking reductions for every development special use permit that came before them, going back years. The last council made a bad trend worse by approving parking reductions citywide for new developments and redevelopment projects. Also, signage for Old Town’s parking garages is inadequate, meaning people who might otherwise get their vehicles off the streets don’t.

As Alexandria’s waterfront continues to redevelop, Old Town’s parking crunch is going to get worse. And as Del Ray gains more development projects, parking is becoming increasingly difficult there. Residents within a few-block radius of significant development, regardless of where in the city they reside, must be protected.

While we don’t love it, and certainly some of the unintended consequences need to be addressed, pay-to-park is the best option on the table. It should be made permanent.