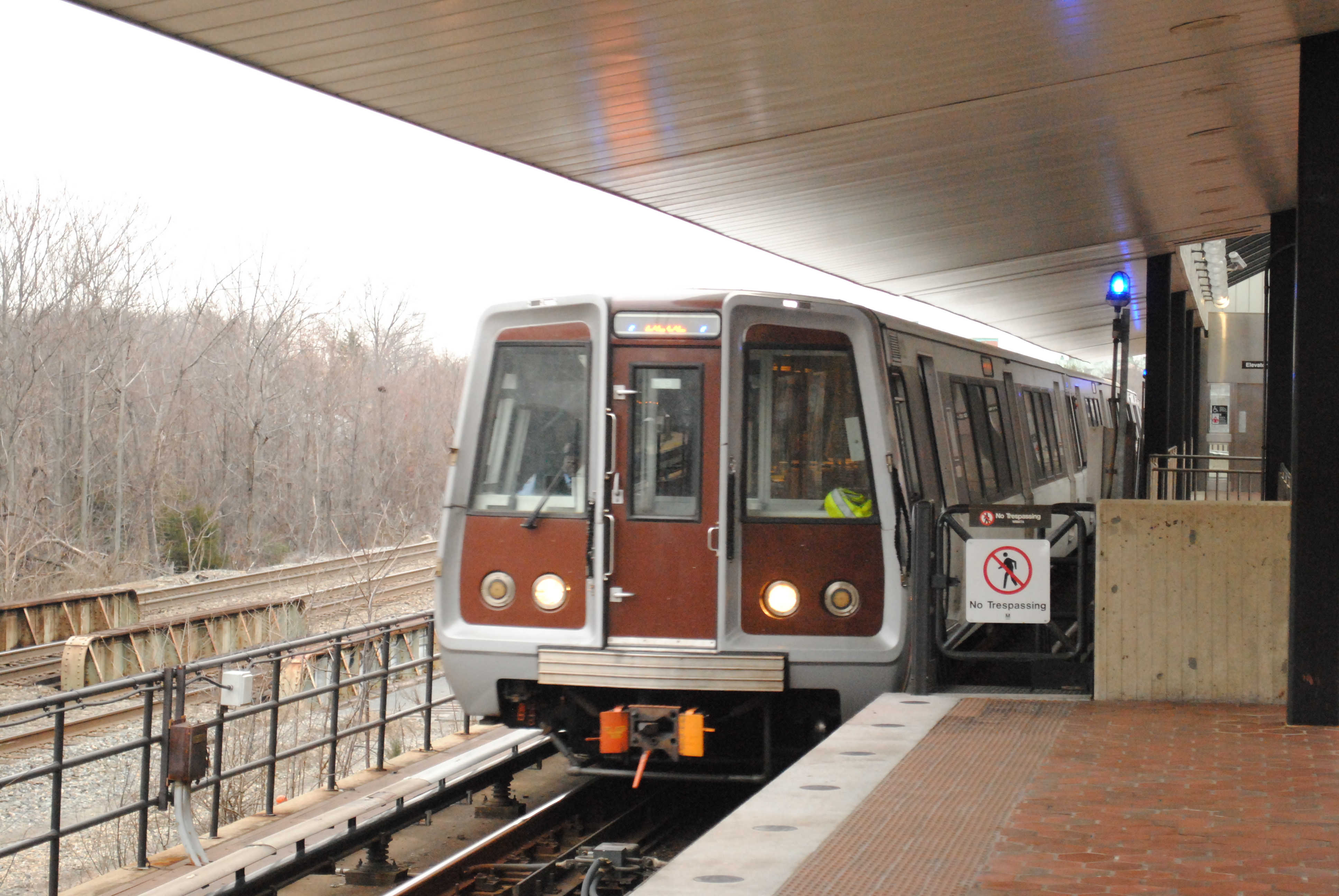 After promising that the summer shutdown of all Alexandria Metro stations would be complete by Labor Day, the Washington Metropolitan Area Transit Authority announced on April 18 that construction has been extended by six days.

The construction involves extensive platform maintenance at the Braddock Road, King Street and Eisenhower Avenue Metro stations, and will cause all six stations south of Reagan National Airport to be simultaneously closed. WMATA announced the summer closure in May 2018, along with a timeline stating all work would be completed between May 25, 2019 and Sept. 2, 2019.

Now, just a month before work is set to begin, the transit authority has extended the project through Sept. 8. The six additional days are set aside to address longstanding design issues at the Braddock Road Station, according to a WMATA news release.

WMATA representatives attended city council’s legislative session on Tuesday evening to discuss the new timeline and the work necessary at the Braddock Road Station. Those representatives found themselves on the receiving end of council’s anger.

Mayor Justin Wilson and Councilor John Chapman were especially offended by the shutdown extension and how WMATA handled it.

“The announcement last week really was dumbfounding for us, especially the way it came out without any discussion,” Wilson said. “It really erases a lot of the good collaborations that have happened and the good communication that’s happened between the two entities.”

Chapman said he found out about the extension through Facebook.

Wilson asked why WMATA hadn’t known sooner that it would need to do additional work at Braddock Road.

“Why were you not aware of this?” Wilson said. “You came to us [last year] and you said, ‘We have a problem at these stations. We want to close to get that problem addressed.’ I assumed, naively apparently, that you guys had done the work to determine the scope of that work. What I’m hearing now is that did not happen.”

WMATA COO Joe Leader said different consultants have tried to identify what was causing the Braddock Road station’s problem, which he described as a hump on the platform. Only recently did WMATA bring in a “great contractor” to do the invasive work required to find a solution to the hump, he said.

Chapman said he was concerned that fixing the problem would take more than six days.

“We’re supposed to expect you to do this in six days?” he said. “I’m not going to tell anybody that. … I have no clue what’s going to happen. None of us here do. Nobody in this community does.  I’m not willing to go to bat for you. … This is outrageous.”

Faced with council’s frustrations, Leader attempted to explain the reasoning behind the shutdown’s timing. He said WMATA had chosen to extend the shutdown an additional week to address the issues at Braddock, rather than closing the station on weekends for the next two months.

“We know it’s impactive,” Leader said. “Don’t get me wrong. There’s nobody sitting at this table, there’s nobody at Metro that doesn’t realize the work that we’re doing is impacting this area. We understand that and when we make these decisions, we don’t make them lightly. We’re trying to do what we can to get this work done.”

Despite Leader’s and other officials’ attempts to explain themselves, the councilors did not appear to be appeased.

“We are now in a bad place as far as explaining what’s going on to the community,” Wilson said. “We are now extending this shutdown into the worst commuting time of the year in this region, and it is a direct contradiction to what we have explained to the public about the impacts of this closure for a while, and it prompts, quite rightly, very valid questions about whether everything else we’re telling the community about this shutdown is true and will meet reality.”