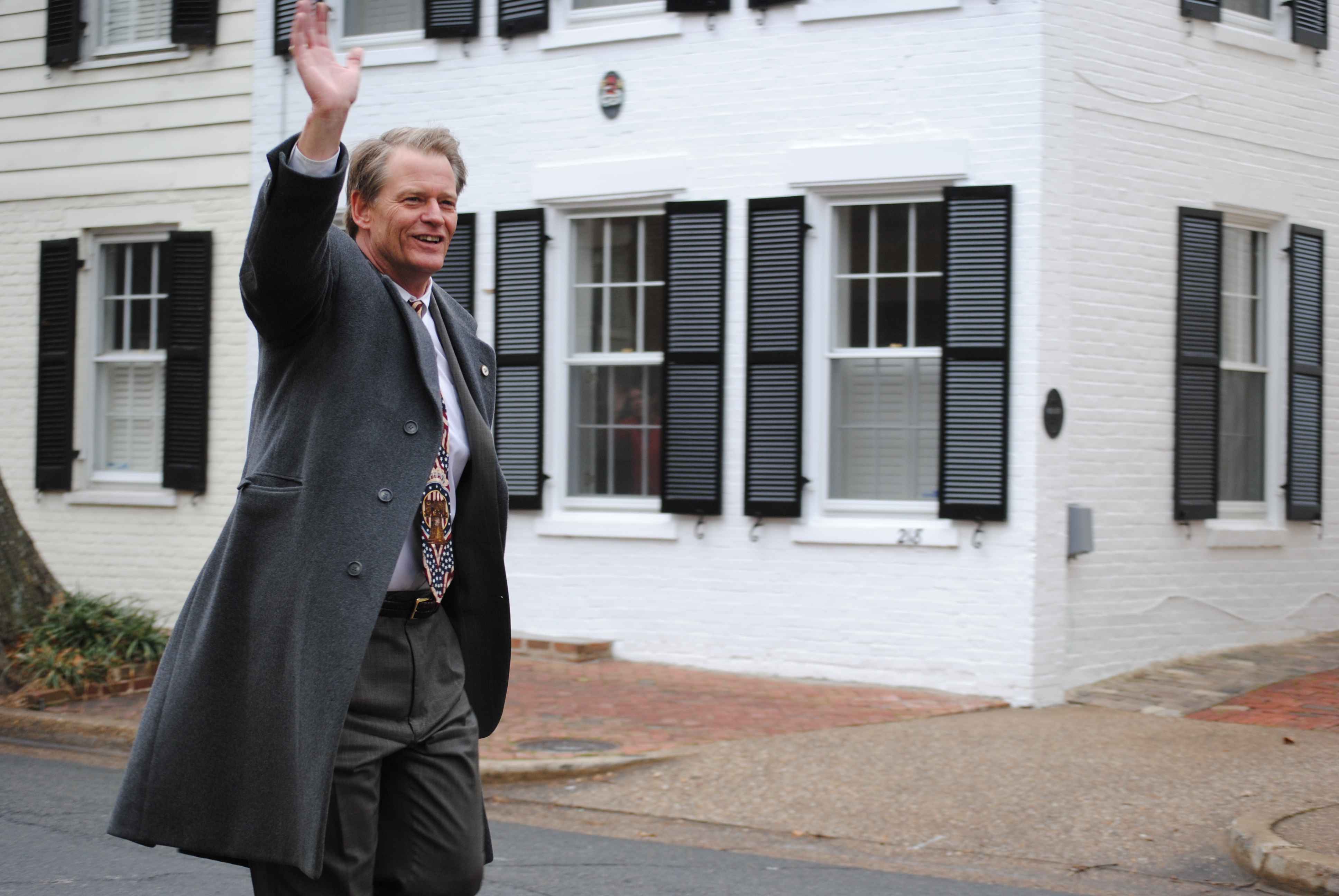 The March 28 Alexandria Times offered a letter from Bill Goff, “The solution to a residential nightmare,” and his criticism of the BRAC building in the city’s West End. Goff mistakenly identifies me as a proponent of the BRAC building and indicates that I somehow was involved in its location in Alexandria. Nothing could be further from the truth.

When Alexandria was identified as the site for the BRAC building I was not in office as mayor, nor was I on the city council. Indeed, the first I even heard about the BRAC building proposal was through reports in the newspapers. Perhaps Goff should take time to check facts.

I was subsequently elected to council in 2009 and served as vice mayor until 2012. Upon my election to council I was quite critical of the decision to site this building in the city’s West End and in fact formed an ad hoc task force to address measures which might mitigate the building’s impacts on residential neighborhoods. Among the accomplishments of this task force were:

Direct negotiation with the Department of Defense for shuttles from theKing Street Metro station to the BRAC building. These were 100% paid for by the DoD and are still in operation today;

Initially deploying police personnel stationed at intersections in and around BRAC to facilitate traffic movement and avoid gridlock;

Enacting residential parking zones in nearby neighborhoods, which would eliminate the possibility of BRAC employees parking there and

Successfully lobbying for state funding for a high occupancy vehicle ramp from I-395 to the Seminary Road interchange for HOV, vanpools and busses to reduce the single occupancy vehicle traffic that clogs our streets.

I am proud of these accomplishments and the beneficial effects they have had on reducing the impacts of the BRAC building. I also reiterate that I had nothing to do with the siting of the BRAC building in Alexandria. However, I did play an active role in mitigating potential impacts and protecting resi- dential neighborhoods.