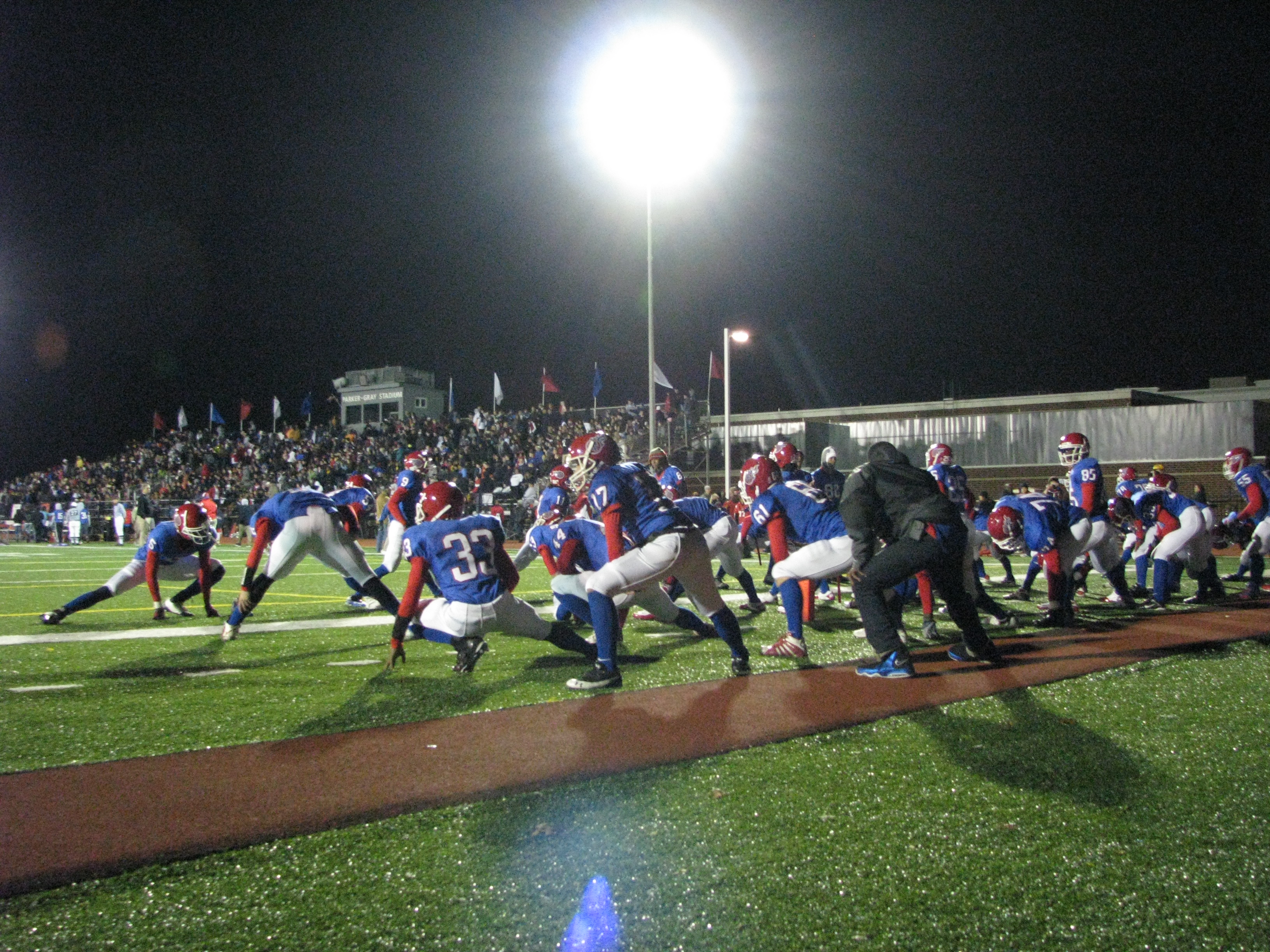 A disconnect exists between the public and our public servants. I think it’s a serious one. Our public servants are not asking what we want; they’re telling us what they’re providing. The result: it’s not our city, but theirs. But there is a way to take it back. First, some examples:

Consider the city’s imperious decision to shrink a major thoroughfare serving large neighborhoods. The city – not the many residents served by the street – decided less automobile capacity on Seminary Road was necessary.

Mind you, this is the same city that approved infill housing in neighborhoods served by this street. In other words, the city decided to add more cars to neighborhoods while simultaneously seeking to diminish the capacity of this major street to accommodate them.

There has been a no-stadium-lights agreement between the city and certain residents in effect for a generation. The agreement enabled the city to displace these residents, all African Americans, to build the stadium. Now, years later, to install stadium lights, our public servants decided no agreement ever existed.

This has to be the most colossal example of public servants spitting in the eyes of people they ostensibly serve. Over vigorous objections by citizens, our public servants decided to construct a Metro station atop federally protected wetlands.

This issue makes clear it’s pointless to seek redress from our city council. Ask the many residents who recently sought to preserve the Justice Black property unaltered. They’ll tell you it’s a waste of time to appeal to our councilors – the same individuals who recently sought our vote by professing to be good representatives of the public’s interest.

Don’t think about using the judicial system to obtain relief from public servants’ decisions. Our public servants will vigorously defend their decisions and, to add insult to injury, will use your money to do so. The Karig matter is a perfect illustration. The city, not the citizens, decided this wooded area did not deserve protection from mega-mansions.

The list could go on to include overbuilding the waterfront; goofy parking schemes in Old Town; scooters on sidewalks; removing zoning restrictions on building heights; killing sources of tax revenue by operating tax-subsidized businesses with which no taxpaying private sector company can compete.

None of these were sought by a majority of residents, especially destroying protected wetlands and easements not belonging to the city.

If you want to make our public servants responsive to the public, you should clamor for a new city manager, then advocate to change Alexandria to a ward election system. At a minimum, the latter would make those we elect accountable to their communities rather than to a political party caucus.