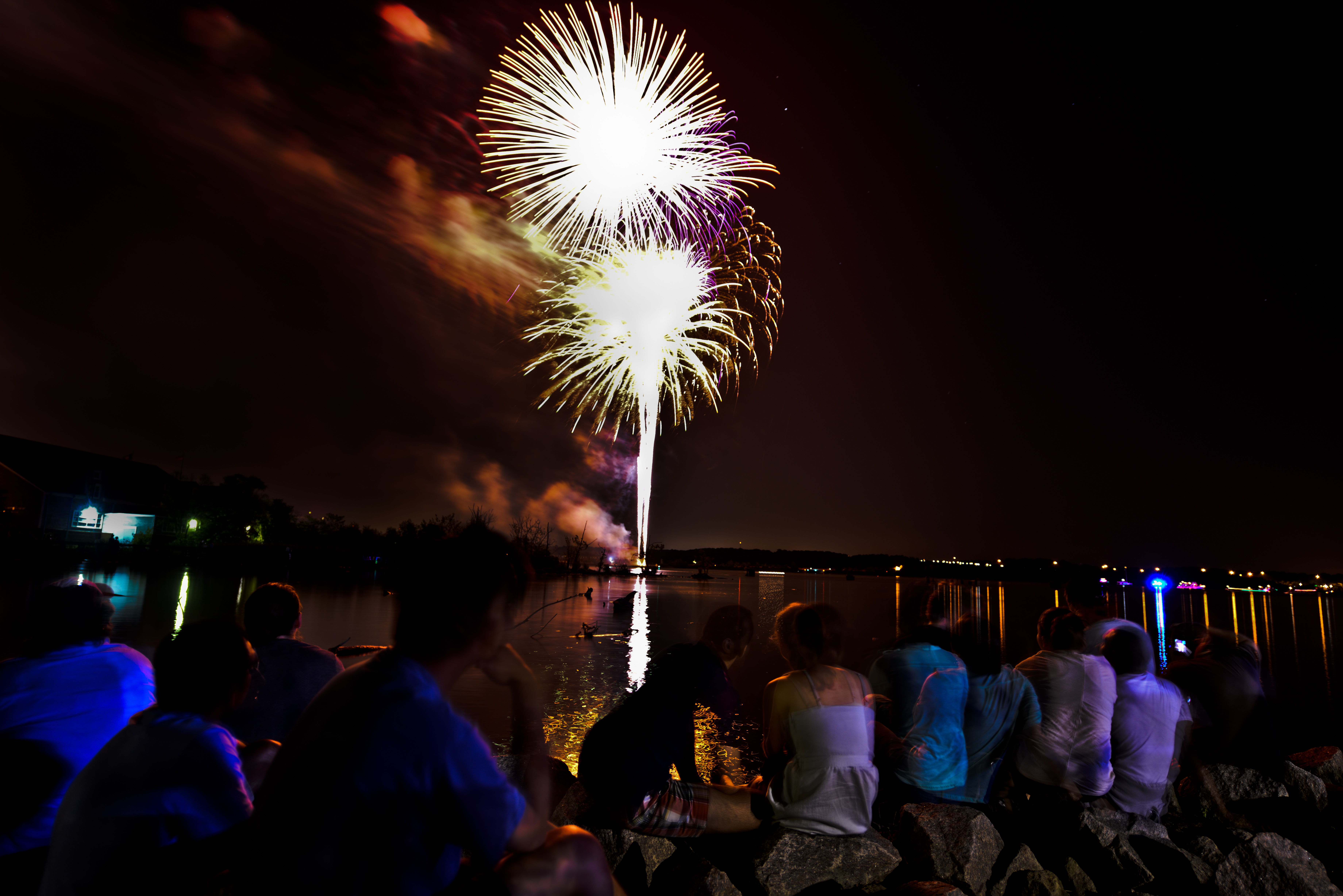 “If you live in America, you’re an American.” That was the crux of a conversation a Times staffer recently overheard in a local coffee shop. Do you agree with that statement?

Without diving into divisive national political issues – such as voter ID laws, census questions or whether to build a border wall – this seems a reasonable question to ponder this Independence Day. The question boils down to identity and inclusivity.

Someone whose ancestors sailed to these shores on the Mayflower might proudly view themselves as American. But what about the person who’s here on a temporary visa or without legal documentation? What if they work hard, fully embrace our capitalist economic system and admire the political freedom here – or what if they don’t, but are nonetheless here? Are they Americans?

How this question is answered has moral, legal and political implications, not just on July 4 but year-round. We need to have civil, mature discussions about this and other important questions.

But unfortunately, that’s currently all but impossible, as our national discourse seems to be only about how issues either help or hurt the Democratic or Republican party’s electoral chances. Here’s another question: Did we allow party identity to hijack our ability to think independently?

As you’re enjoying fireworks or watching a dramatic reading of the Declaration of Independence, take time to look at the people around you and think about your own American identity – and theirs. Chances are it means different things to each of you, but that identity remains one of the things that binds us.