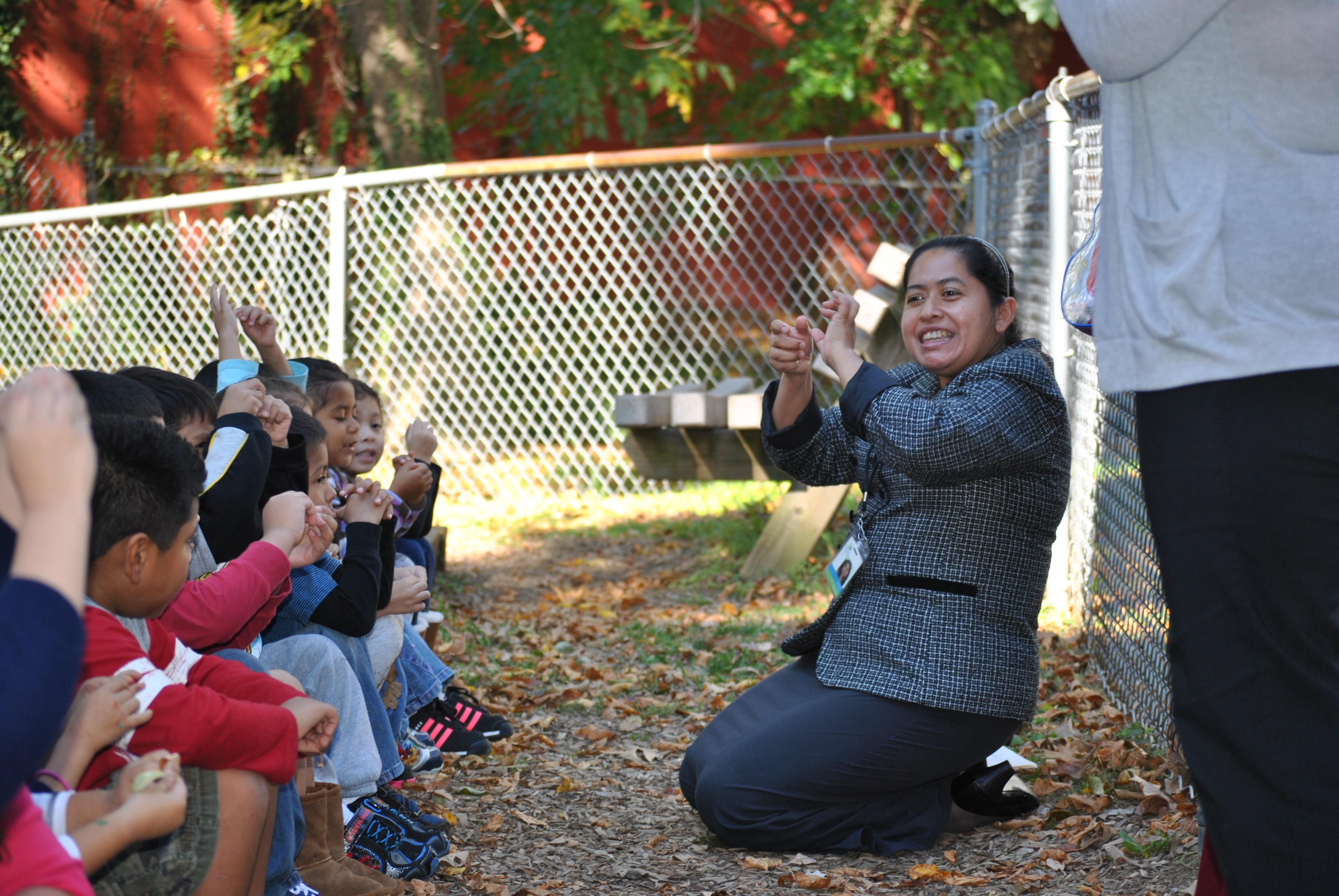 The capacity increase, which will allow 57 additional 4-year-olds to enroll in the city’s early childhood education programs, will be funded by the city’s contingent reserve – money included in the general fund budget each year that gives council expenditure flexibility, according to the city website.

With its vote, council released $200,000 in contingent reserve funds to the Department of Community and Human Services.

According to DCHS’ staff report, $137,258 will go toward extending the preschool year through August 2019 for 62 4-year-olds at four Virginia Preschool Initiative program sites. Of those 62, 42 would be new students, according to the staff report.

Two and a half new UPI classrooms in the West End will receive $41,000 of the contingent reserves. The funding goes to an area of the city that is in need of early childhood education resources, Kate Garvey, director of DCHS, said. These funds will allow the Child and Family Network Centers, a local VPI partner, to enroll 15 more eligible 4-year-olds in FY2020. The remaining contingent reserves, $21,742, will allow DCHS to grant a one-time capacity boost for two of the city’s VPI partners.

“The thing I really liked here is that we’re actually doing some capacity building,” Wilson said. “We’ve had the conversation frequently of, even if we had unlimited operating funds, we still have capacity challenges, so I think we’re doing … things here to help ameliorate those challenges.”

“I do think this is an area of growth for us, but what we will need is private investment matching our public investment,” Garvey said.

In addition, Garvey stressed DCHS’ need for practical growth strategies, including expansion into the WestEnd, looking at creative spacing for program sites in new developments and maintaining communication with council in order to access public funds when capacity and space are available.

“I think this is an area that we have to really follow up because otherwise we’re not going to be able to use those dollars for the future when we clearly have eligible children that could use the resources,” Garvey said.

DCHS was not the only department to address early childhood education at the meeting.

James Spengler, director of the Department of Recreation, Parks and Cultural Activities went before council to recommend the renewal of a one-year lease agreement with the Child and Family Network Centers at the Leonard Chick Armstrong Recreation Center.

The recommendation was unanimously supported by council, but Wilson questioned why the city was not pursuing a longer-term lease.

“I have no problem with this use. In fact, I’m happy with this use,” Wilson said. “I’m just kind of curious why we’re looking at this as a year-to-year arrangement.”

“It preserves the city’s flexibility,” Spengler said. “From a policy standpoint, if you ever wanted to put some other program in there at the rec center, it would be available.”

The proposed lease agreement does include one change: The Chick Armstrong site will have one less classroom. The change is the result of strategic resource deployment, Spengler said. Like DCHS, the Child and Family Network Centers is shifting resources to address the demand for service in the West End.

Wilson ultimately agreed the one-year lease extension was satisfactory but advised staff and council that long- term agreements are a vital partofthecity’stoolkit.

“I think to the extent that we can have more predictable, long-term agreements, it makes sense for everyone involved, but I’m comfortable with the year extension for now,” Wilson said.

Pepper made a motion, seconded by Chapman, to schedule staff’s recommendation for final passage during council’s last public hearing on July 9 before its summer recess begins. Council voted unanimously to support the motion.