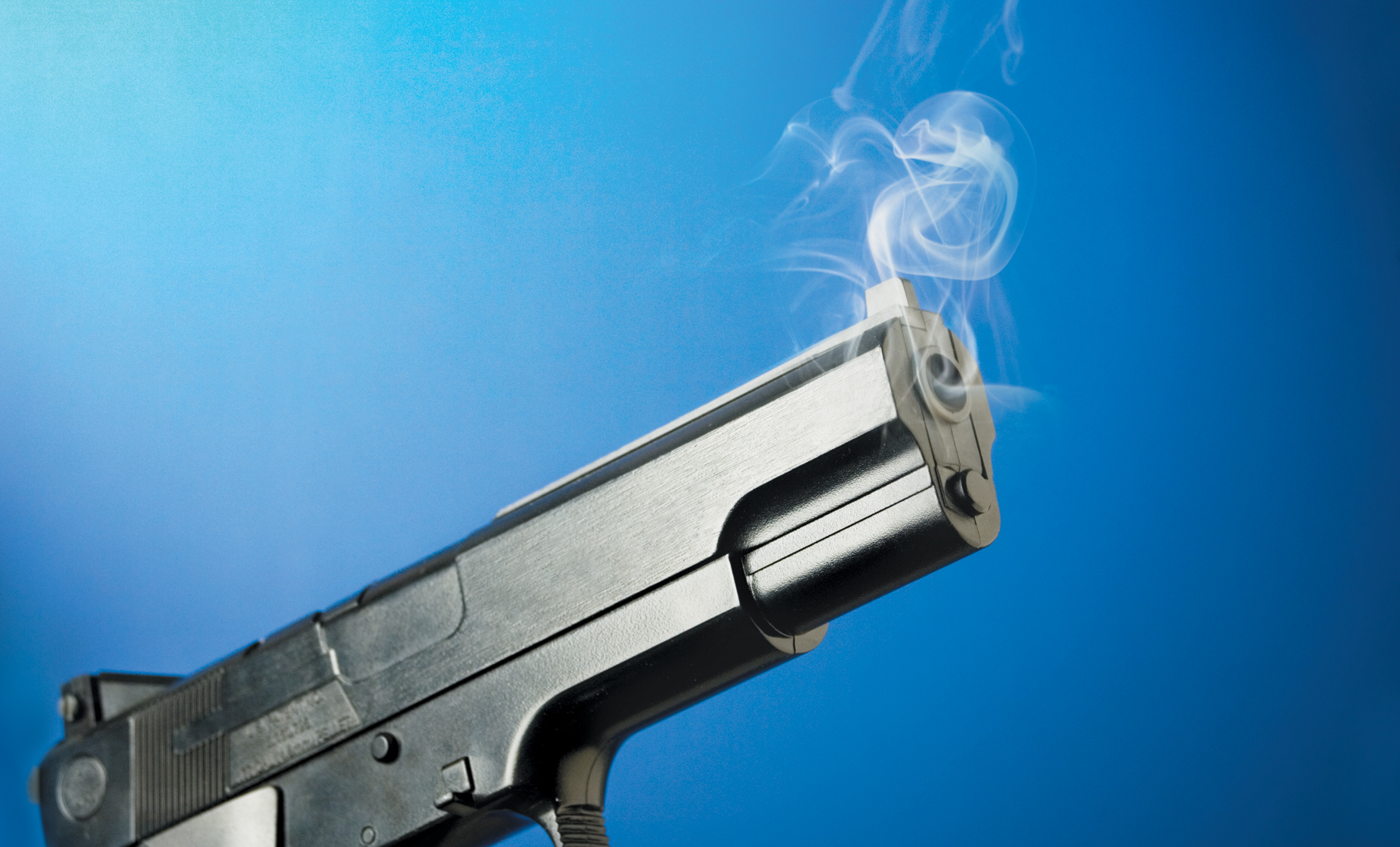 In commenting on the aborted Virginia legislative special session on gun control, U.S. Sen. Tim Kaine (D-VA) said: “That was a laughable attempt [by the Republican majority] to disguise their own lack of a backbone.” He was also correct in observing that “gun violence is a public health epidemic that goes beyond mass shootings.”

Mass shootings, whether they occur in shopping malls, schools, office buildings or concerts, naturally grab the headlines and are clearly the focus of our collective fears about gun violence. But it’s important to know they are not the source of the majority of deaths or injuries by firearms – at least to our children – that occur in the United States.

Gun shots are the second leading cause of injury-related deaths in children, next only to car accidents. A recent study, based on 2012-2014 data, shows that an average of 5,800 children in the U.S. receive treatment in hospital emergency rooms each year for gun-related injuries, and almost 1,300 children die every year from gun fire. Estimates are that about 21 percent of the injuries and deaths are unintentional. Of the remaining 79 percent of intentional shootings, the vast majority were the result of suicides, homicides or domestic violence disputes, and not the consequence of mass shootings.

A small group of Alexandria citizens have been working on measures to keep our children and community safe from both intentional and unintentional gun violence. We have suggested legislative amendments to the General Assembly that would grant greater local authority to curb gun violence, but we have focused mostly on solutions we believe can be initiated at the local level without legislation from Richmond.

Chief among these ideas is to create a climate in the City of Alexandria where gun safety and proper storage of firearms are truly community values.

National data indicates that about 7 percent of all children in the U.S. live in a house in which at least one gun is stored in an unsafe manner. Furthermore, child suicide rates by firearm rose 60 percent between 2007 and 2014.

Recent research published in JAMA Pediatrics found that “even a modest intervention that motivates households to safely store guns could reduce youth firearm deaths by 6 percent to 32 percent.” We have suggested city council and the school board adopt a joint resolution to that effect and then empower city and school staff to implement measures to promote gun safety and storage, including:

• developing a public relations campaign, including a public service announcement, to educate the community and especially gun owners on the importance of proper storage of firearms in the home;

• requesting all parents or guardians with children in the school system to pledge to prevent child access to guns at all times in their homes;

• distributing free gun locks along with educational materials on proper gun storage protocols to all interested gun owners; and,

• encouraging health providers at Neighborhood Health and the Alexandria Health Department to inquire of patients whether there is a gun in the home and if so, if it is locked and stored properly.

Some might argue there is no evidence that firearms are being misused or are not properly secured in Alexandria homes and workplaces, and thus there is no need for such a local effort. We argue, however, that a proactive gun safety campaign that emphasizes education and prevention will be embraced as a community value and its effects will be positive.

Hindsight is always 20-20 but when dealing with the potential of lethal violence, be it in a home, the workplace, a shopping mall or a school yard, none of us would want to find ourselves in a position of asking ourselves, “If we had only …?”

It has been said: “Presumption is the opposite of prevention.” We cannot afford to presume that different leadership will emerge in the 2020 Virginia General Assembly – one dedicated to an agenda of reducing gun violence in the Commonwealth. To do so is nothing short of gambling with the lives of our children.

We have the capacity and the vision for making some small but meaningful steps toward gun safety in our community. So, in the words of a CNN nighttime host, “Let’s get after it.”