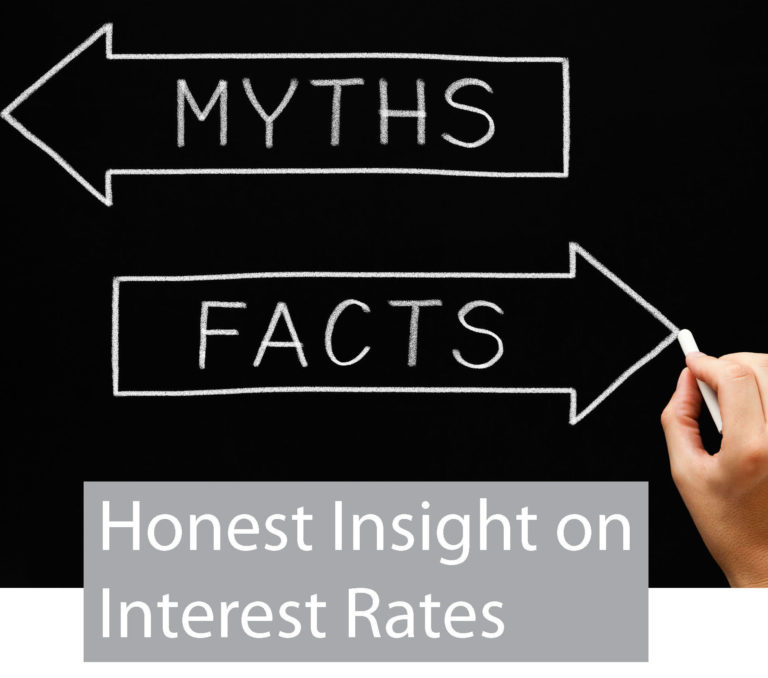 There’s no need to write home about a couple tenths of a point increase. While mortgage rates ticked up last week, they’ll likely dip again in the near future.

Today’s rates, a reflection of major economic improvements, are susceptible to minor fluctuations. The Federal Reserve and the bond market, both of which dictate rates, keep a close eye on key economic indicators, both at home and abroad, as well as trade war updates. The stronger the data and trade relations, the more rates could rise, while weaker data and trade wars will lead to new long-term lows.

Recent mortgage interest percentages are aligned with favorable opinions on home buying and selling. Nearly two-thirds of Americans believe now is a good time to buy. A third of these optimistic buyers gave a strong “yes,” according to NAR’s Housing Opportunities and Market Experience Survey, reflecting about 3,000 consumer responses from the third quarter.

There was more positivity toward selling a home, with three-fourths of respondents reporting that now is a good time to sell. Nearly half of the 74 percent offered a “strongly” positive outlook.

Despite what you may see in the news, we are in a very stable real estate market. Economic conditions remain strong. Unemployment is down and incomes are increasing, both pointing to a strong economy with high levels of consumer confidence. If you’re looking to buy or sell a home, now’s a great time to do so.

Check out TheLizLuke Team on Facebook for a video from Elizabeth Lucchesi on how her client saved $800/mo. by taking advantage of today’s low rates. Go to: https://youtu.be/-oPLi990sNQ for a direct link to the video.