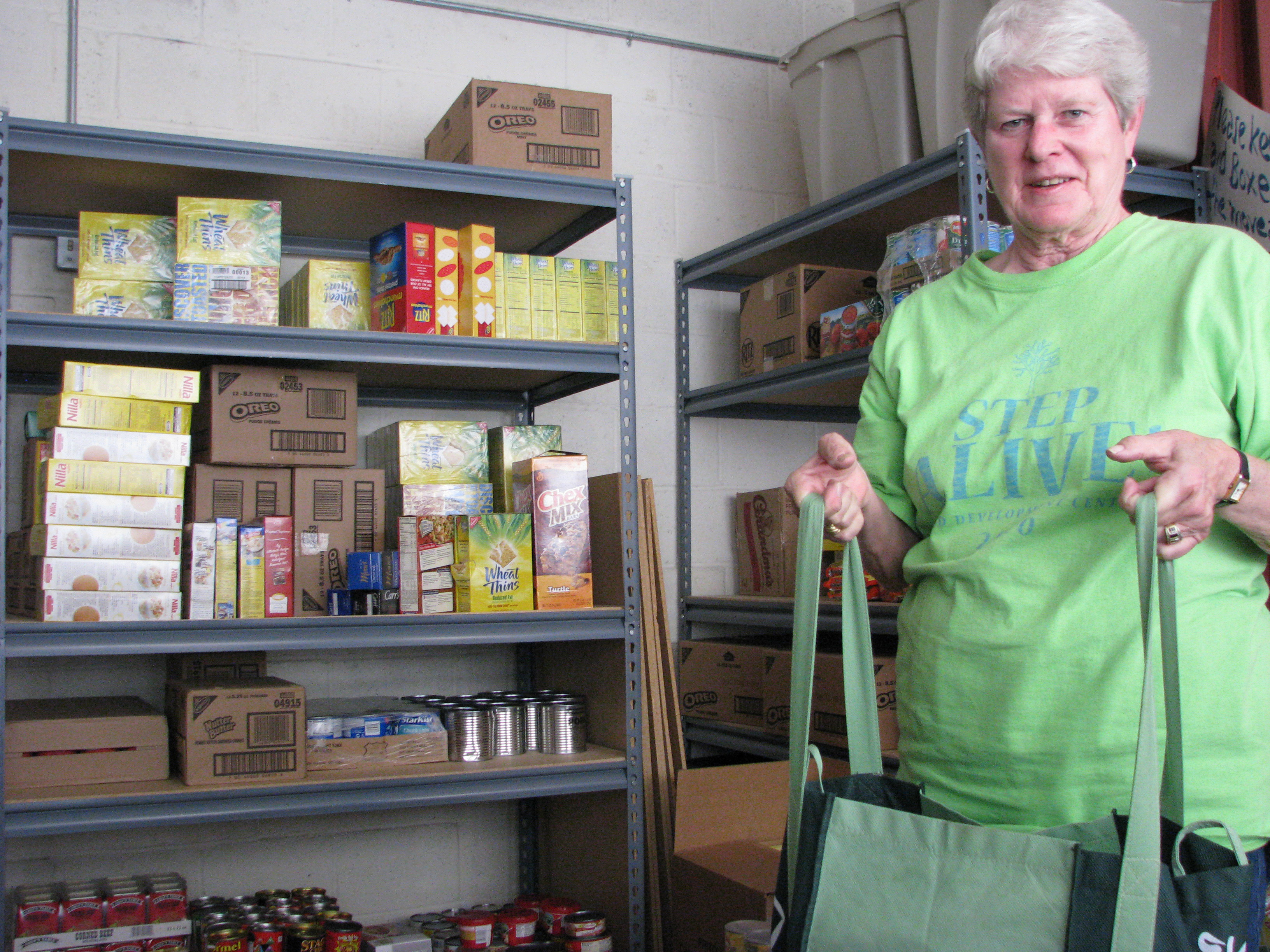 When members from a handful of churches in Alexandria gathered in May 1969 to discuss how they might work together to help low-income city residents, they likely didn’t envision just how important the organization they formed – ALIVE! – would become.

“ALIVE! is the closest thing we have to an essential organization in our city,” Mayor Justin Wilson said last month when city council issued a proclamation praising ALIVE! for 50 years of feeding and serving low-income Alexandrians.

We agree. Nothing embodies the giving spirit of the holidays better than ALIVE!

Its core mission from the start has been feeding the hungry. The ALIVE! food pantry and food distributions have helped thousands of Alexandria families eat when they might otherwise have gone without food. ALIVE! dispenses 44,000 tons of food per year.

What the casual observer might not realize, though, is that ALIVE! does much more. ALIVE! House, started in 1972, is the oldest operating transitional shelter for women in Virginia, while ALIVE!’s Child Development Center is a full-day, year-round nationally accredited child-care facility for children ages three to five.

In addition, ALIVE! provides emergency monetary assistance for medical and other unforeseen needs, and also runs furniture and houseware distribution programs. To donate to or volunteer at ALIVE!, or to utilize the organization’s programs, visit alive-inc.org.

Alexandria has long been known as a generous, philanthropic city. Along with organizations like ALIVE!, that reputation comes from people like Del Ray’s Pat Miller, Gayle Reuter, Jen Walker and Bill Blackburn, who continually strive to build community in Alexandria. They hold frequent events that gather people together and help organize fundraisers for individuals and businesses that have suffered misfortune.

Boyd Walker’s letter on the facing page is another example of how an ad hoc community can build up around a particular need, in this case a homeless man who wound up loved and supported by many.

Helping others means being open to seeing need and being willing to sometimes go beyond our comfort zones in responding to that need. It can also mean writing a check, and monetary contributions are important because all organizations and projects need funding. Sometimes people have money but not time to spare.

Walker’s letter is also a reminder that giving and receiving help is not a Republican or Democratic, but a human, endeavor. Perhaps this holiday season we all need to put aside our anger over President Donald Trump and congress and over Seminary Road and the Potomac Yard Metro.

Can we, even for a season, focus on unity and reconciliation rather than fueling our anger and resentment? There’s actually much to connect even those on opposite sides of the political divide – such as our city, our country and our commitment to freedom and justice.

And if nothing else, Walker’s letter is a reminder that, at the core, we are united by our humanity.